A competitive gaming team is accused of taking away a large share of a player's earnings.
by Ian Ilano

In recent news, Noble e-Sports has been accused of not fulfilling contractual obligations to its players. The team managed to secure a win back at the HWC NA Regional Finals in February, and players have just received their money now — and only a small portion of it, actually.

And as if the tardiness of the payment was unappealing enough, player Tyler "Calm Mentality" Mozingo reportedly received only $206.5 — a mere 8% of the actual prize money. He later took to Twitter to voice his discontent. 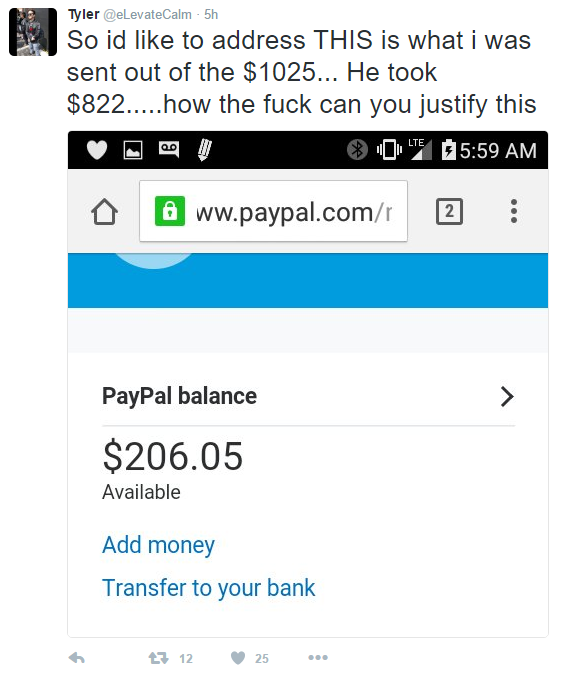 Pictured above is Mozingo's split of the $2,500 prize money.

It was discovered that NJRecon, the founder of Noble e-Sports, contacted MLG in order to have the money sent to the organization rather than directly to the players, an act which according to Mozingo, is a direct "breach in contract." Mozingo later attempted to contact both organizations in order to get a better explanation of the situation.

So far, MLG has yet to respond. However, NJRecon has. 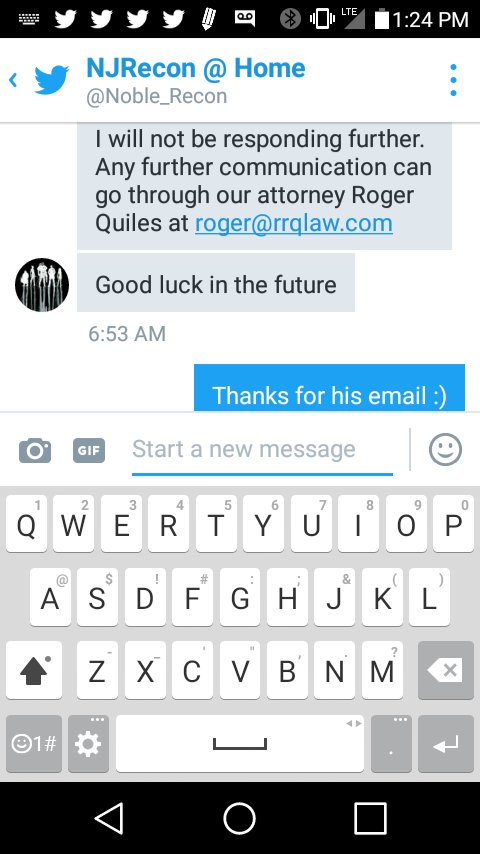 In light of the recent allegations, NJRecon released a Twitter statement hoping to further explain the situation.

Although his response seems to briefly cover the reason why the money was sent to the organization rather than directly to the players, the statement failed to provide adequate reasons for why each player only received 8% of the actual earnings. The rest of the statement seems to be more of a personal tirade.

The exact response can be found here. 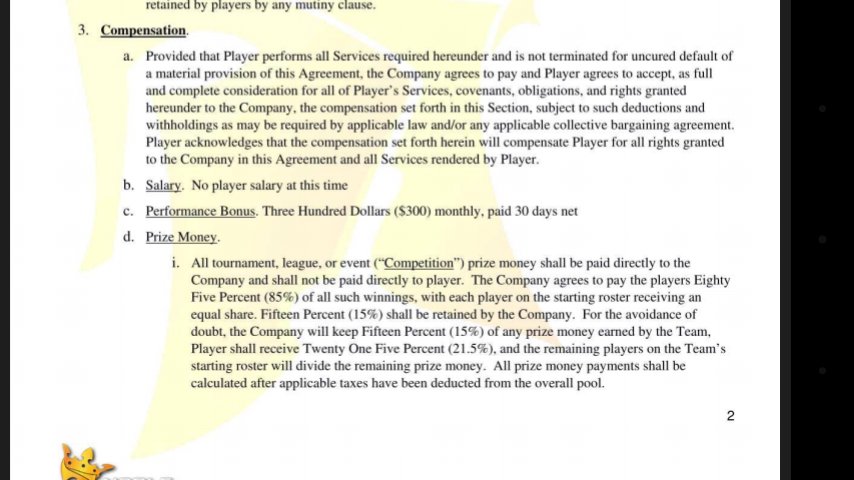 Provided by Mozingo, pictured above is the supposed Noble player contract.

While it does state specifically in the contract that all prize money shall be paid directly to the company rather than the player, the problem seems to radiate more from how vague and unclear the process of splitting the money between player and organization is. The contract is riddled with percentages and cuts that are confusing without deep consideration.

Official word from Noble eSports regarding how the money was split would be more than enough to put this incident at rest. Until then, the fire grows. The Halo community seems to be up in arms about this latest incident.

This post will be updated as more information comes in.