In a new trailer released today, Capcom has announced an official release date for Marvel vs. Capcom: Infinite, along with a number of new characters for players to enjoy. But the biggest reveal we got from this video is a sneak peek at story mode -- where players will fight against the rise of Ultron.

Marvel Vs. Capcom: Infinite will be released on September 19, 2017. If you want to reserve your copy before then, there are three versions currently available for pre-order. Beyond the standard base game, players can pick up these editions:

So far there has been limited mention of pre-order bonuses by region. But we do know that North American pre-orders will get bonus Warrior Thor and Evil Ryu costumes. NA pre-orders for the Deluxe Edition will get those two costumes, along with Gladiator Hulk and Command Mission X costumes. 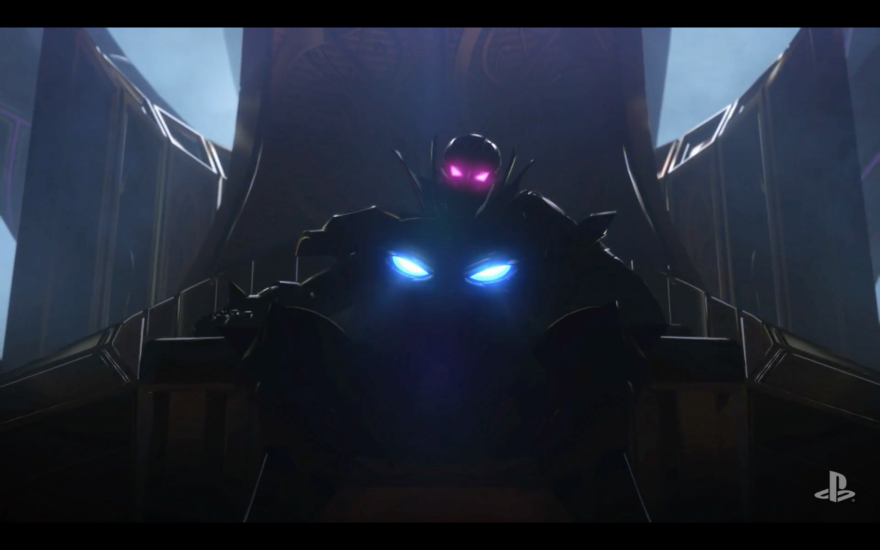 For the first time in the series' history, the story will utilize a full cinematic story mode. Characters from both the Marvel and Capcom franchises are banning together to stop the pairing of Ultron and Sigma -- who have merged to form the powerful Ultron Sigma.

While the central conflict was detailed in the trailer above, the story mode hasn't been expanded upon much. But is set to be a large focus of the game.

Last but not least, there were several new characters announced from both franchises in the trailer. Alongside having story villain Ultron as a playable character, fans can also look forward to seeing:

The game's fighting style is said to be more accessible for both casual and hardcore gamers, as opposed to previous Marvel Vs. Capcom games. For actual arenas, two new stages have been announced -- "Avengers Tower" and the "Throne Room."

That's all we know for now, but we're sure more information will come out soon. For further details leading up to the release of Marvel Vs. Capcom: Infinite, stay tuned to GameSkinny.