Richard White hasn't done much voice acting. In fact, he's had about 2-3 different roles, his entire voice acting career, including Whisper here. Usually, he's a man of the theater, singing Opera both on and Off-Broadway, and has since relaxed his voice since 2003 or so.

So who is he? Who is this man? Why this over-boisterous knight on this list? Because his main role is also one of the most famous Disney villains that everyone loves to hate. 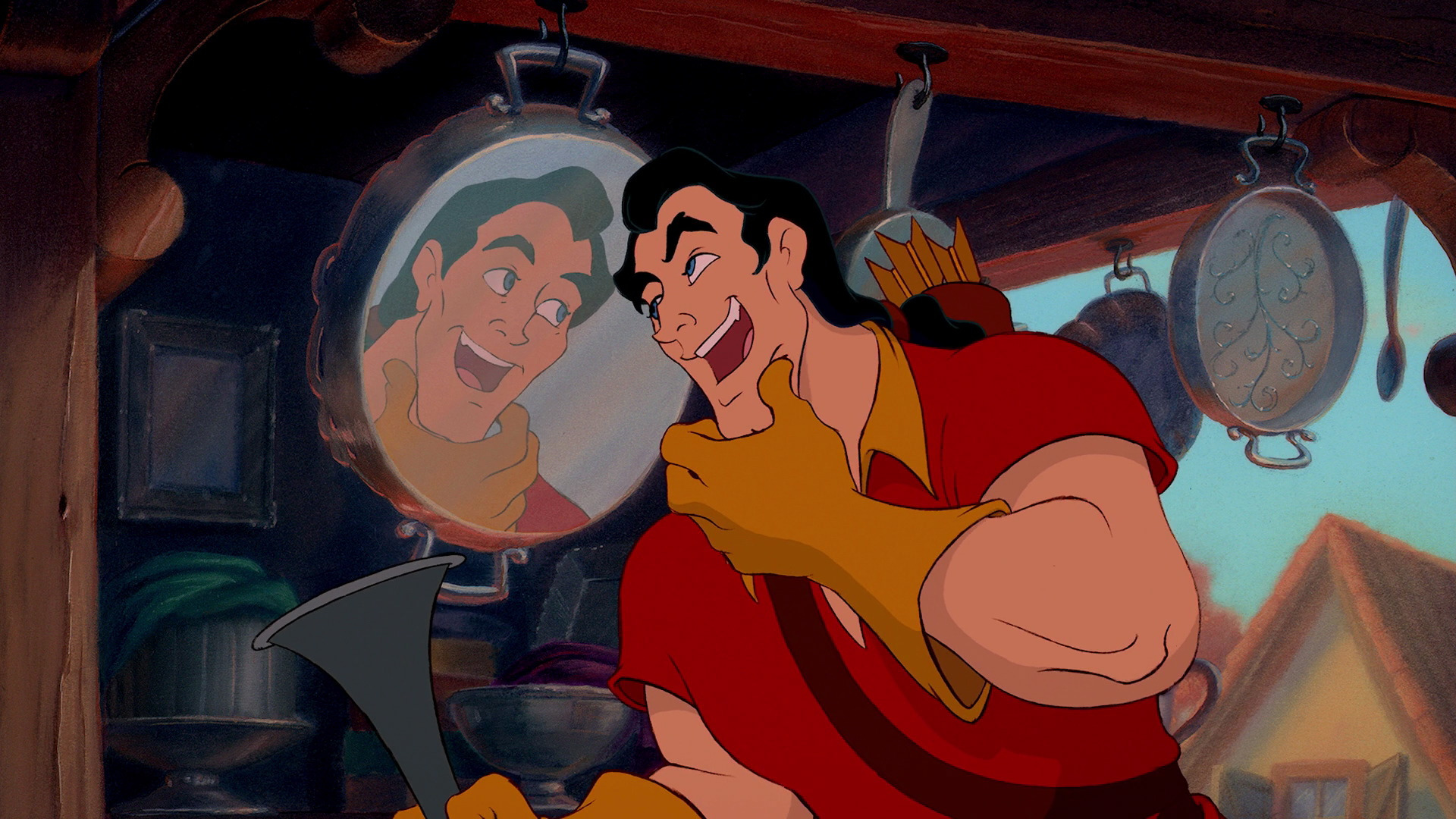 Is that dramatic flair of narcissism ringing a bell now?