The series has lain dormant for years since its last title, Defiance, appeared back in 2003. Now, with a new multiplayer title, War for Nosgoth, on the way, the series seems set to make a grand comeback to hungry fans.

And yet, an intuitive NeoGAF user revealed today that development on Legacy of Kain games has been anything but dormant. In an expository post, user Mama Robotnik details ten Legacy of Kain titles cancelled at various stages of development, some of them near completion.

The NeoGAF post includes details of each, and also lists the surprising number of developers and publishers that have been involved throughout the years.

Fans of the series are highly encouraged to visit the original post on NeoGAF. It contains gameplay screenshots and concept art from the ten cancelled titles, and details the intricate politics that inhibited the franchise.

The series did not begin with its 1996 release of Blood Omen. It originated in 1994, as a cancelled 3DO game titled The Pillars of Nosgoth, and now comes full circle to the upcoming War for Nosgoth by Square Enix. 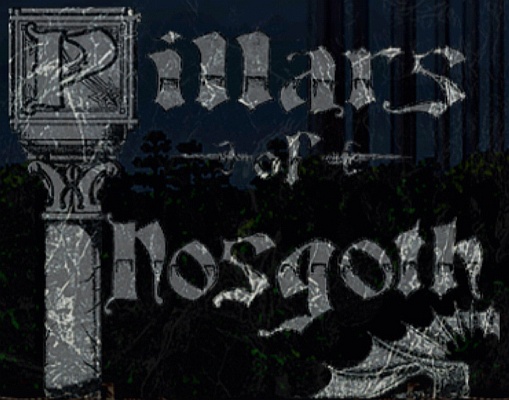 Original artwork for the first title.

The Legacy of Kain series suffered incredible setbacks, lack of faith and constant cancellations. Rising hostility between its initial developers Silicon Knights and Crystal Dynamics resulted in disrupted projects, cancelled games and wasted effort. The epitome of this occurred around the production of Kain II, the sequel to Blood Omen.

Activision, who took on the project, tasked Crystal Dynamics to develop a concept, but was unsatisfied. Then Silicon Knights was asked to create another, but the developer claimed Crystal Dynamics tried to disrupt its progress. In the end, neither of the titles ever came to fruition, nor were they mentioned again. All that is known about Crystal Dynamics’s version is that it was not Soul Reaver.

The concept art and stories of cancelled games often made reappearance in proceeding Legacy of Kain games. Blood Omen 2, for instance, borrowes heavily from its predecessors. It utilizes the leftover progress from Chakan II and Sirens, resulting in the jarringly inconsistent feel of the game as compared to previous Legacy of Kain titles. 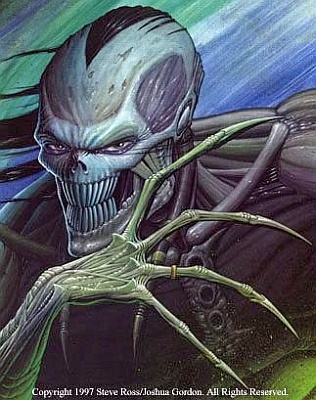 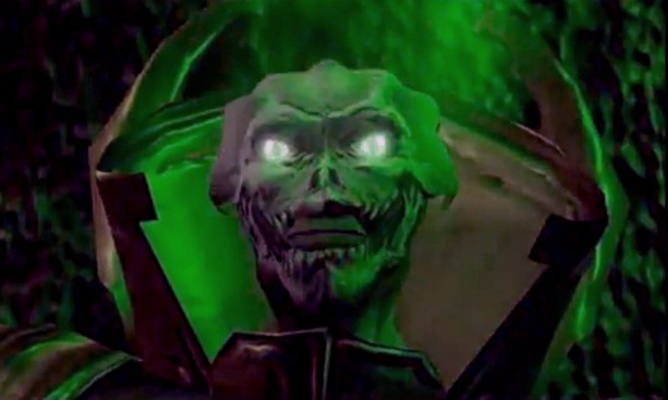 The Future of Kain

Square Enix’s upcoming multiplayer, War For Nosgoth, wasn't the only attempt to revive the series after years at a standstill. Another game titled Dead Sun was slated to be the single-player counterpart to Nosgoth. The game set in the far future long after the events of Soul Reaver. Tragically (a notion familiar to this series) Square Enix felt that it wouldn't achieve expected sales targets and cancelled it well into development.

Luckily for Legacy of Kain fans, the publisher doesn’t feel the same way for its upcoming multiplayer title.

With its history of reusing plots, graphics and ideas from past games, it is likely that the latest game will display remnants of its dead predecessors. You may well see something of Dark Prophecy or Dead Sun in a future installment. For now, however, all that progress remains lost.

Gameplay Screenshot from War For Nosgoth

Were those cancellations redundant or truly necessary? Tell us what you think.

Girl, Canadian, caffeine worshipper, currently in school for book publishing. I like to write about games and complain about the lack of a good zombie RPG. You'll find me lurking on various game forums in various guises.