Criminally Underrated Adventure Games You Can Play on Your iPhone

A look at some of the titles on IOS that have gone overlooked -- but never should have been!
by chopchamen

IOS has been a source of some pretty quality gaming titles over the past few years. There have been many good games, apps and adaptions, but there's always those games that are less noticed or those that have had a less than favorable rating from the small amount of people that have played them.

In this list, we're going to look at some of the more honorable mentions from the past several years that either got overlooked or were unfortunately shot down by the first people to play them. 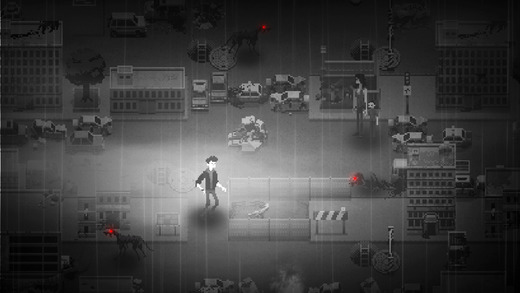 Dead Eyes is a turn-based tactical game in which you have to evade zombies and get to an objective for each level. If any zombie has direct sight of you (horizontally or vertically), the darn zed will follow you. If you break from their sight, they will go to the last square they saw you, which can make some of the levels a pain in the butt. Good news: You can also make zombies walk into each other, stunning them for a few turns.

Everything can get fairly intense, especially seeing every zombie chasing you all at once.

In Fear I Trust is a first-person horror game in which you play as a man who has the ability of retrospective visions, meaning he can view the past and find important hints and clues. Your goal is to escape a horrifying facility, where you come across many obstacles and puzzles along the way. Something else that's cool about it? It's got a very noticeable Condemned 2: BloodShot vibe going on.

3. Back to the Future: The Game

Back to the Future: The Game is one of TellTale's best "make your own decisions" adventure games. Telling the story of the zany Doc Brown and always quirky Marty McFly, it's a pretty fun game that can be played multiple times, taking you on different paths every time.

You play Back to the Future: The Game on iOS for free. 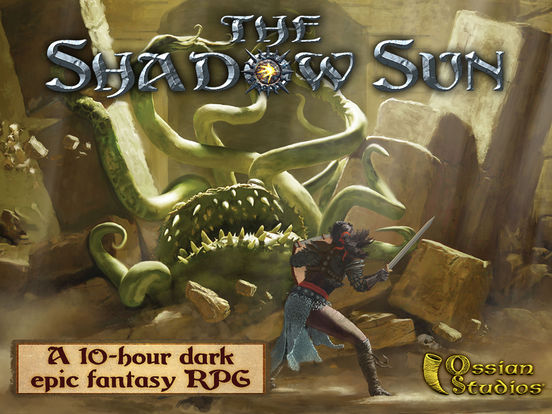 The Shadow Sun is a Western Action RPG with a deep single player experience. Featuring a gripping story, important player choices, dynamic NPC dialogues and multiple ways of solving quests, The Shadow Sun provides hours of gameplay. There is even a character creation and a skill system. The combat seems to take certain elements from both Final Fantasy 12 and The Elder Scrolls Online.

Taichi Panda is a goofy and thrilling adventure hack and slash MMO RPG. It has a player progression system (skills, equipment, pets, etc.), online multiplayer with real-time PvP and team dungeons, fast-paced action gameplay, challenges, bosses much more (Yeah, it's got a lot of content).

Even better: You can get Taichi Panda on iOS for free!

There you have it! Although these games were underrated, they're diamonds in the rough, so to speak.

What do you think? Do you agree that these are good, and are unjustly underrated? Do you have any other mentions worth bringing up? Let us know in the comments!