With 2K17 out now, let's see some of the things we can do with the game!
by SmellingBeeWinner

It is I, SmellingBeeWinner, here to milk the WWE 2K17 topic for all it's worth, since it is out now. I previously wrote an article on what we cannot do in the game, but now, let's make do with what we've got. Here are 10 things we can do with all the new features in the game. Poor old Roman "the Guy" Reigns can't seem to catch a break. It would seem fans would rather catch the Bubonic Plague or leprosy of the genitals before they would see Roman Reigns as champ. It's not the Guy's fault; he's simply been shoved down the fans' throats, and now the fans want to throw up. In the game, it's a simple fix. Simply play as Roman Reigns. He will be cheered, and all will be right in the WWE Universe. Gold "Da Guy" (not to be confused with Roman "the Guy" Reigns) Berg's WCW run was memorable to say the least, and his most defining feature was his unbeaten streak. Not his technical prowess or his in-ring ability. He was supposedly 173 - 0 before losing. While 173 is clearly not the real number, with Gold "Da Guy" Berg in the game, you can make it so! But why even Goldberg? There are so many people to choose from! I expect to hear about Curtis Axel's 286 - 0 streak before long. While 2K17 does not have the game mode where you can create your own story lines, you know who is in the game? Good old 'Kishi, with his pals, The Rock, and Stone Cold Steve Austin, So yeah, feel free to do it for the Rock and for the people.

Instead of listening to wrestlers' themes as the soundtrack, Sean "Puff 'P. Diddy' Daddy" Combs took it upon himself to pick a soundtrack for the game. Get your hippity-rap on as you jam to his tunes on your computer games while creating Mason Ryan in the game (we still miss you) to feed him to good ol' Curtis Axel's 394 - 0 streak. Earlier this year, Bert from the River requested his release from the WWE. He's still in the game, so while he is still there, let's play him. It might help us find closure. For the saints out there, you can pair him and Paige together to make things right in the world. 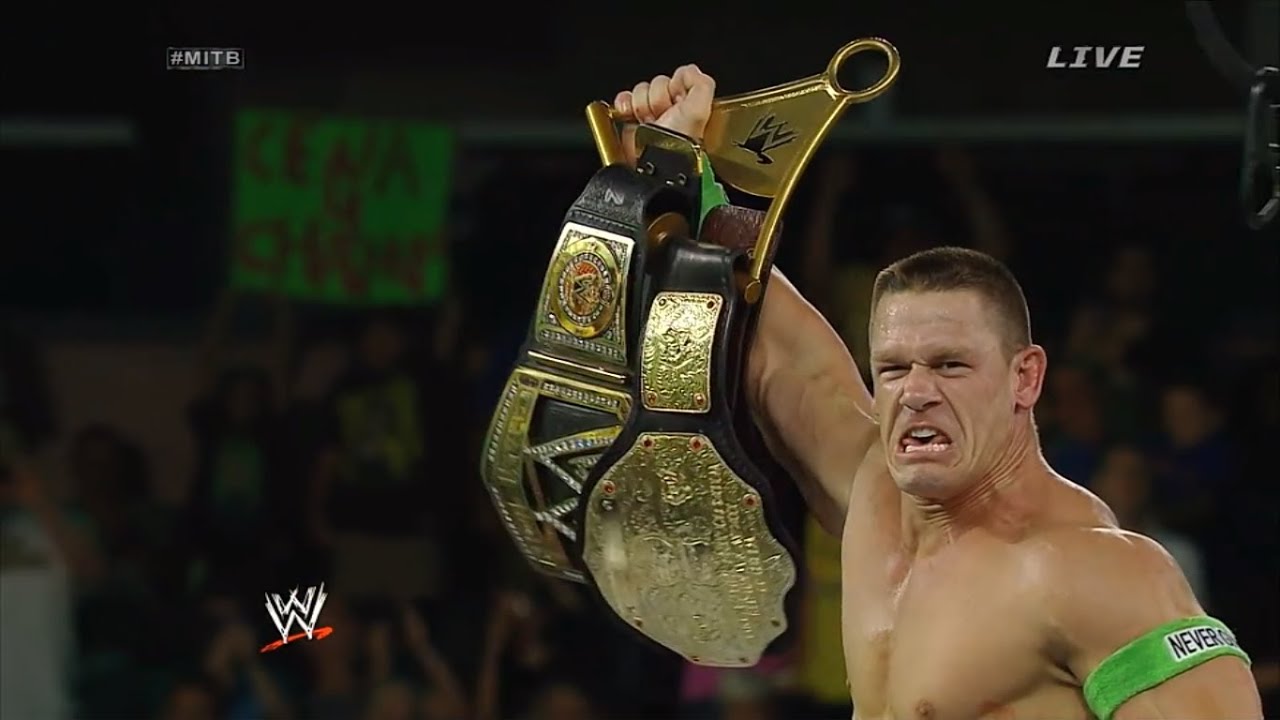 For those of you who want to reward Cena for all his hard work and all those times he helped out sick children, fret not! Now you can make sure Cena holds all the belts! WCW United States Champion? Take that from Aiden English! Hardcore Champion? Beat Gotch in a backstage brawl! Women's Champion? Put Summer Rae through a table! There are so many championships to give John, so better get started soon.

Imagine Kane, limber as an old man who is not afflicted by arthritis, running down the ramp to his music. He then jumps over the top rope as the commentators and your opponent gasp in amazement! He then promptly gets defeated by Curtis Axel, whose streak is now 501 - 0.

My homeboy Kalisto is in this game! He was in the game last year, but he's in 2K17, which is what this article is talking about! And he's ready to do some good lucha things! In case you didn't see it, try find Kalisto's promo from the WWE Draft, then come back. This entry will then be a lot funnier. Unlike Otunga or Saxton, who are not in the game, everyone's favorite commentator is! Play as Dean "He's a Lunatic!" Ambrose, and attack him until he can see God. He loves it, Marro! The only place you can see him is on the A-Show, Smackdown Live!

That's the 10 most exciting things we can do in WWE 2K17, are you excited to be able to do these too? What are you most excited about? But above all, have fun with the game, fellers!

I won a smelling bee back in the 1st grade