Are HD Remakes Worth It?

Are HD remasters worth it? This guy seems to think so!
by DannyPTP

Over the past few years, there has been a major number of HD remasters of games, such as Skyrim, Uncharted: The Nathan Drake Collection, Tomb Raider: Definitive Edition, and more. Many have argued that these are pointless as you can already get the original game for cheaper, while others have said that they are worth buying due to the amount of content that is presented in the HD version, such as expansion packs or additional missions for example, which normally served as DLC in the vanilla games.

It's understandable why some people can be hesitant towards buying a remaster of a game. It's more expensive, there's nothing new added to the game to make it worth buying, it's taking the game and giving it a somewhat new coat of paint to make it look good along with other games available on the system, while not adding anything new to give a breath of fresh air to the game itself.

HD remasters began to appear mostly during the seventh generation of consoles (PlayStation 3, Xbox 360, Wii) with titles such as Jak And Daxter Collection, The Sly Trilogy, and Prince Of Persia Trilogy, since then, it seems there's no stopping the onslaught of HD remasters welcoming themselves into the current generation and onto future console generations we have yet to witness.

But is it really worth it for you to spend money on a slightly prettier version of the game you already own? I say YES.

An HD remaster is a perfect way to introduce someone to a series you yourself have enjoyed in the past, especially if the remaster itself is a trilogy (Such as Uncharted: The Nathan Drake Collection) as well as give yourself the chance to try out a series yourself that you may have missed the first time around.

Perhaps you've sold a game from your PlayStation 3/Xbox 360 collection, but want to sink your teeth into it again, chances are it has been made available on PlayStation 4/Xbox One.

And whilst not many remastered games have any additional content, there are a few games out there that have heaps of content to keep you occupied well after you've finished the main story. Square Enix released Kingdom Hearts 1.5 and 2.5 which housed the Final Mix versions of Kingdom Hearts (1.5) Kingdom Hearts II and Birth By Sleep (2.5) on PlayStation 3 in 2013 and 2014 respectively. The games will be released again on PlayStation 4 in March of this year, giving gamers yet another chance to experience the series before the release of Kingdom Hearts III.

Each of these games was at first released in Japan only, and offered additional challenges and bosses for players to try. With updated visuals and music made for the remasters, it was an absolute delight to be able to enjoy these additions that Western fans had been asking for at last. 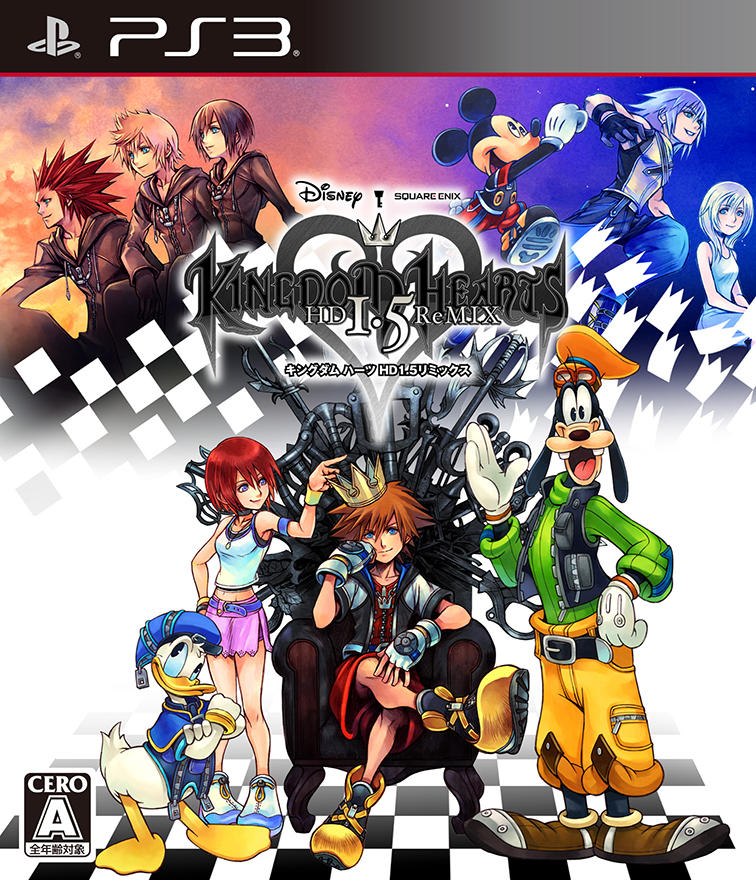 Now, of course, no remaster is perfect, you'll most likely come across bugs that were present in the original game and may also have bugs of their own (looking at you, Silent Hill HD Collection) you should at least give a remaster a chance before you decide to cast it aside, in favor of the original.

What do you think? Should remasters continue to be made or should developers leave their games alone? Let the comments roll!