The Pokémon Company and Nintendo recently announced players can play Pokémon Shuffle for free sometime next month. Gamers download the video game from the Nintendo eShop, once it becomes available. 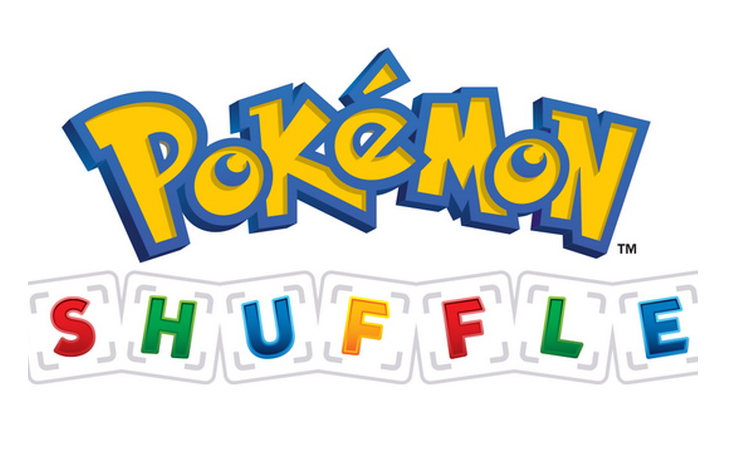 A video game for the Nintendo 2DS and 3DS game systems, gamers solve challenging puzzles to deal damage and decrease the hit points of wild Pokémon to zero.

Hoopa is a mischievous creature with the ability to bend dimensions and transport objects huge distances. This mythical Pokémon appears with golden rings on its horns and body. View a new trailer featuring Hoopa here.

Expect more on Pokémon Shuffle and finding the mythical Pokémon Hoopa during the weeks ahead. The Pokémon Company will release more information on this news as it becomes available.