Here's everything you need to know before watching the Hearthstone World Championship 2016.
by Sergey_3847

This year’s BlizzCon is a special one, as it celebrates the 10th anniversary of the event and the 25th anniversary of Blizzard. Also, this year will mark the third Hearthstone World Championship that will take place on November 4-5 in Anaheim, California.

This time the prize pool for the Hearthstone World Championship is increased to $1,000,000 -- four times bigger than the last year’s. Top 8 players from all over the world will compete for the title of the World Champion and the ultimate prize of $250,000. 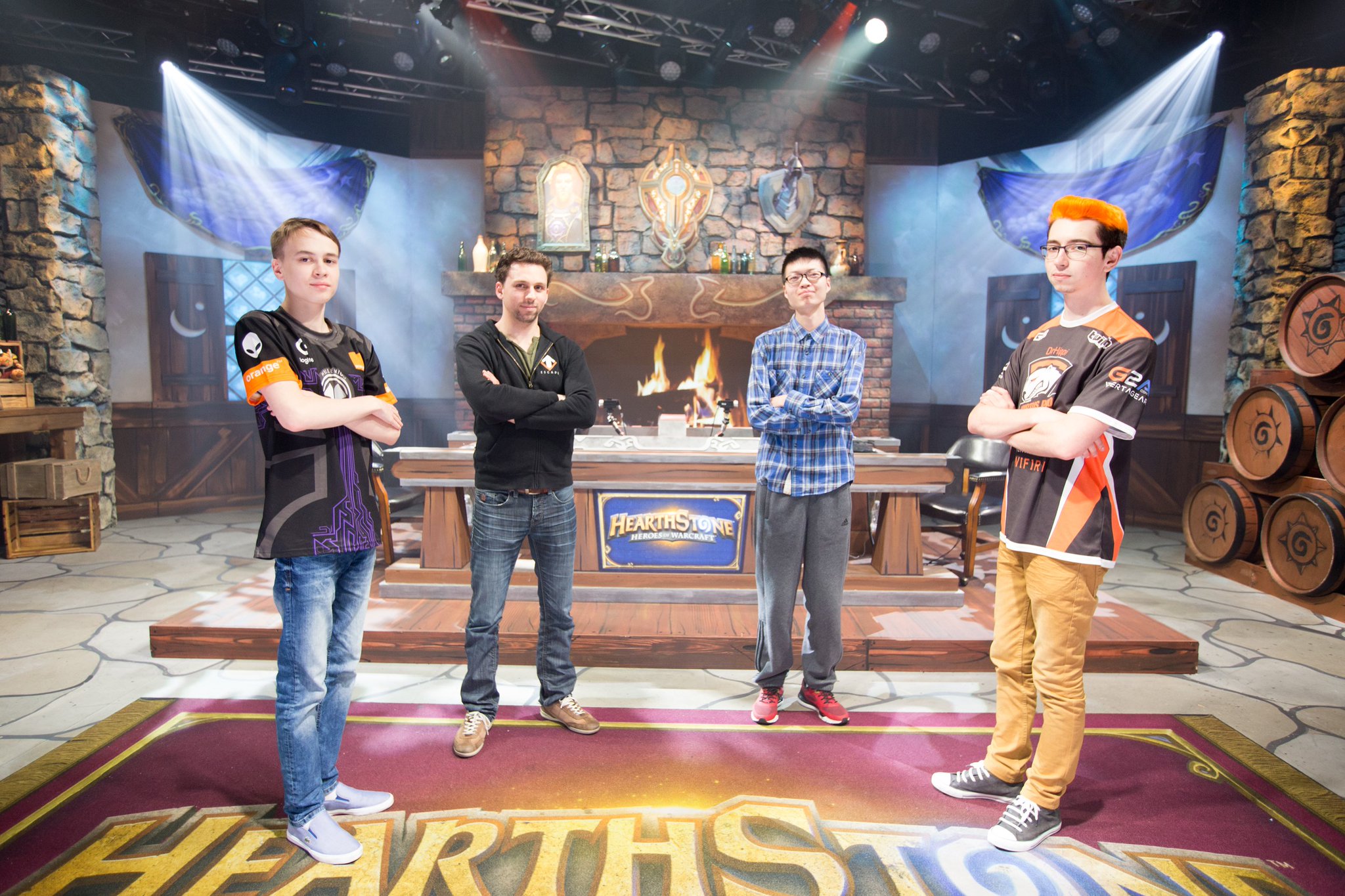 After the Group Stage of 16 players was over, these eight young men followed through to the main event:

All players will compete in a Single Elimination BO7 Conquest format meaning that every player brings 5 decks with one possible ban from each side.

Every competitor has been allowed to change their decks after the Group Stage, and here are the results:

You can see all the decklists on Hearthstone TopDecks website.

Schedule and where to watch 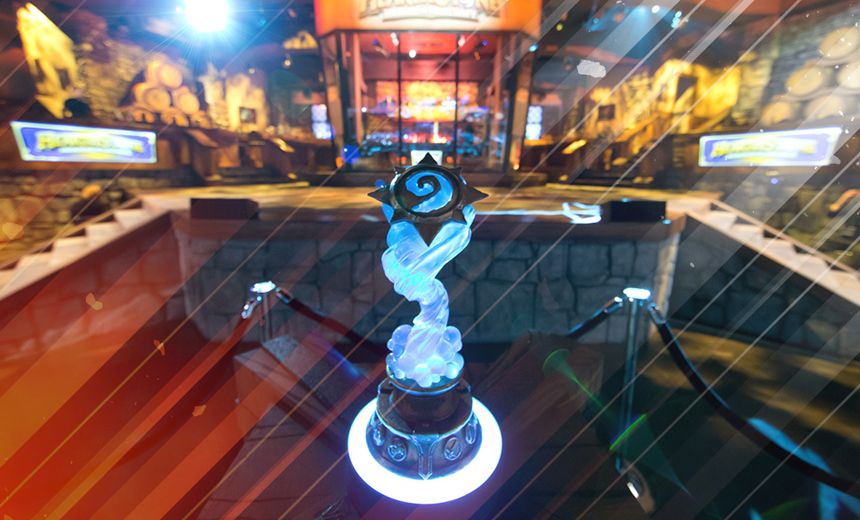 On Nov. 5th the Semi-Finals and the Grand Final will be broadcast from 10:30am to 3:45pm (PDT) followed by the awards ceremony.

You can watch all the matches on the official Hearthstone Twitch channel.

Who do you think will win the Hearthstone World Championship 2016? Share your predictions in the comments section.