Unsheathe your daggers and prepare to carve your legacy into the good graces of the Night Mother. The Elder Scrolls Online: Dark Brotherhood releases today on the PC!

The expansion can be purchased for $20 in the game's crown store. If you're an active game subscriber, the expansion pack will come included -- for free!

Complete with a look at The Gold Coast, new weapons and armor inspired by the shadow guild, and gameplay and graphic fixes, the expansion will include a heap of features available for both expansion and base-game owners. 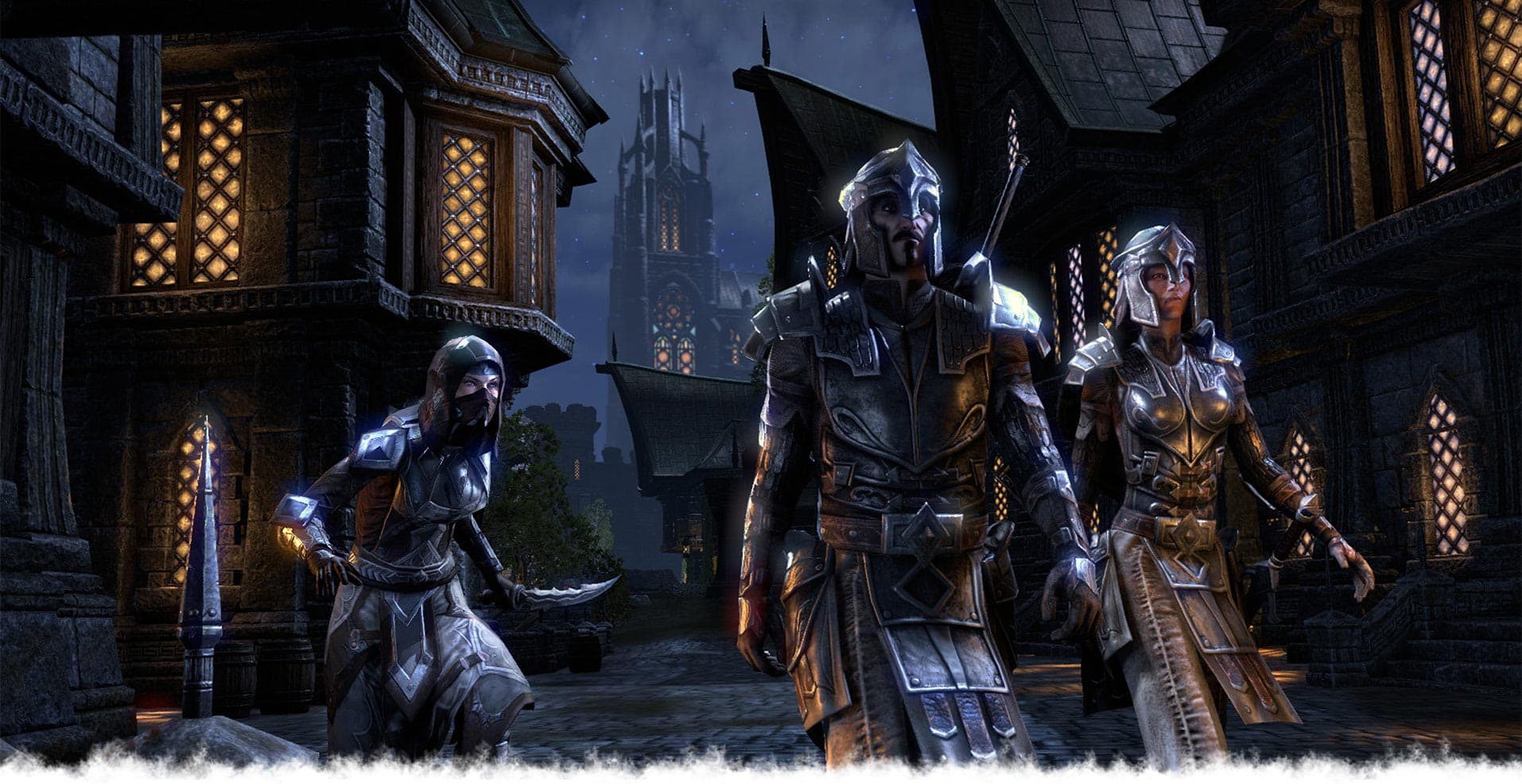 Sometimes the best way to deal with an annoyance is permanent removal.

The expansion will feature: 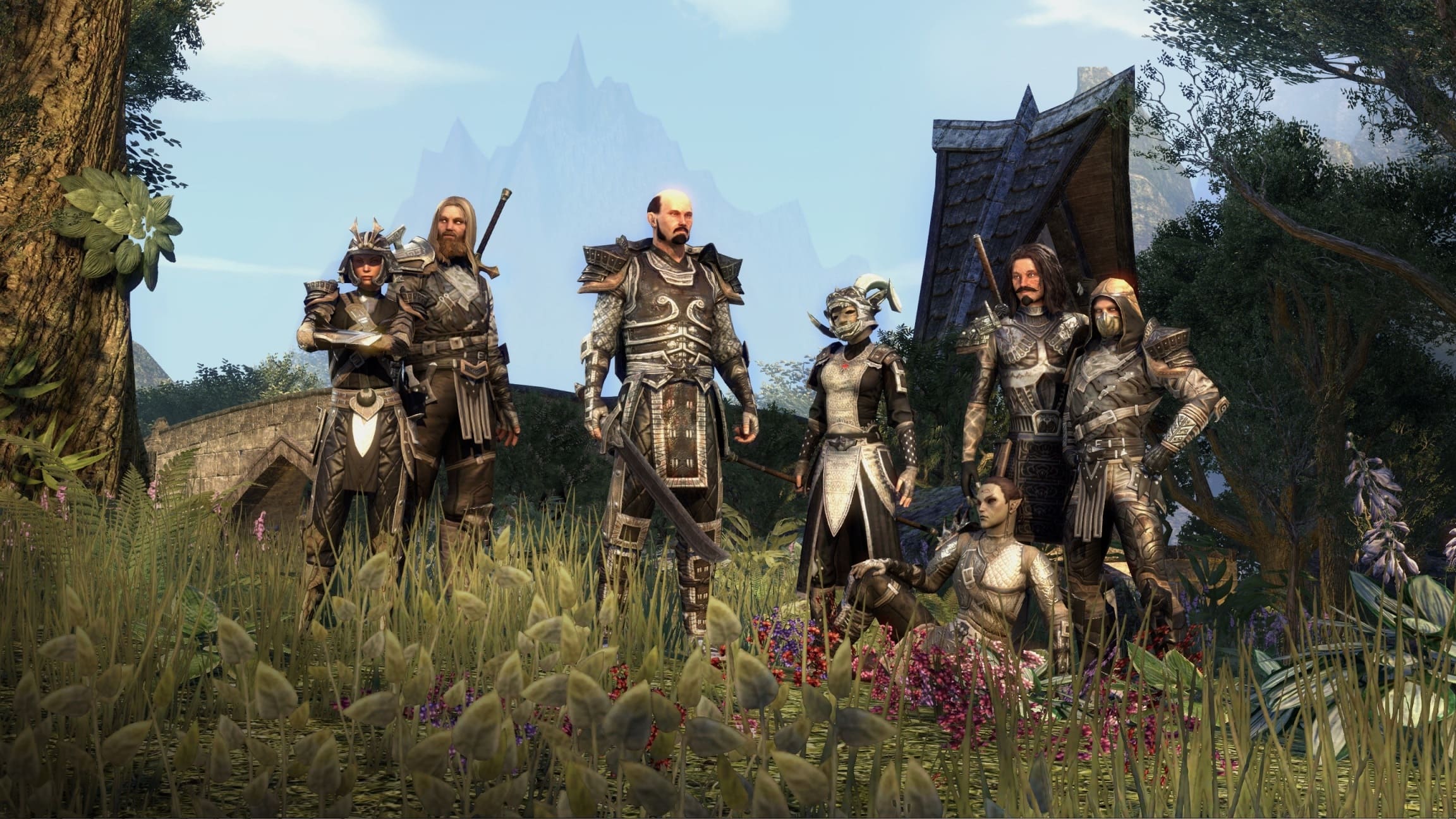 The Dark Brotherhood expansion can be purchased from the in-game store.

For non-expansion owners, Dark Brotherhood will also allow you to take advantage of some of the new nifty features.

With the addition of the Night Mother and her followers, the online world of Tamriel is starting to become whole. Though we're only missing a few more guilds, the Dark Brotherhood should keep us preoccupied until then.

Unfortunately, if you're a console owner, you'll have to wait a few more weeks to get your chance to carve your legacy.

Dark Brotherhood is expected to release June 14 on Xbox One and PlayStation 4.