Wii U exclusive Xenoblade Chronicles X may not launch until early December for North American and European gamers, but three dedicated fans have already released a guide to all the Arts from the Japanese release of the game. Players can officially tide themselves over by getting a head start on avatar strategizing. Mechathief, Primulus, and Gessenkou's list gives players a specialized, in-depth look at the game's mechanics beyond what bare gameplay footage can hope to offer. The new game hit shelves in Japan back in April of this year, leaving fans outside the country eagerly awaiting their turn to tackle the open-world RPG. In Xenoblade Chronicles X, players explore a hostile alien planet with their customizable avatar following the destruction of Earth. They must find balance between defending humanity and learning to coexist with the planet's indigenous creatures. The newest installment in the franchise emphasizes exploration with a breathtaking open-world map rivaling the year's biggest RPG releases. Enemy encounters in such a world necessitate all the fun class, weapon, and ability options that take RPG concepts to shiny new levels full of player customization possibilities. In Xenoblade Chronicles X, one part of this equation relies on Arts.

As explained in the guide, Arts represent the special attacks tied to specific weapons. Player characters wield two weapons in the new game: one ranged and one melee. Both weapons support up to eight equipable Arts unlocked via class rank progression or the completion of affinity quests.

The weapon selection available to the player depends on their class. However, once a player masters a class, the weapons attached to it can be used in any class. Some classes share one weapon between them as well, providing a chance to mix and match the player's wants and needs.

An intro to the guide

Gessenkou translated details for every Art available from the Japanese release. Gessenkou's work with Mechathief and Primulus compliments his weapon list data sheet for the game, though that particular guide comes with an "under construction" disclaimer.

The first category, or Section II of the guide, includes a whopping 102 different Arts. (Seriously, I counted.) It lists the Arts by class. The Arts' details provide all the ability specs a player could ask for, including the rank and weapon required to unlock said Art. 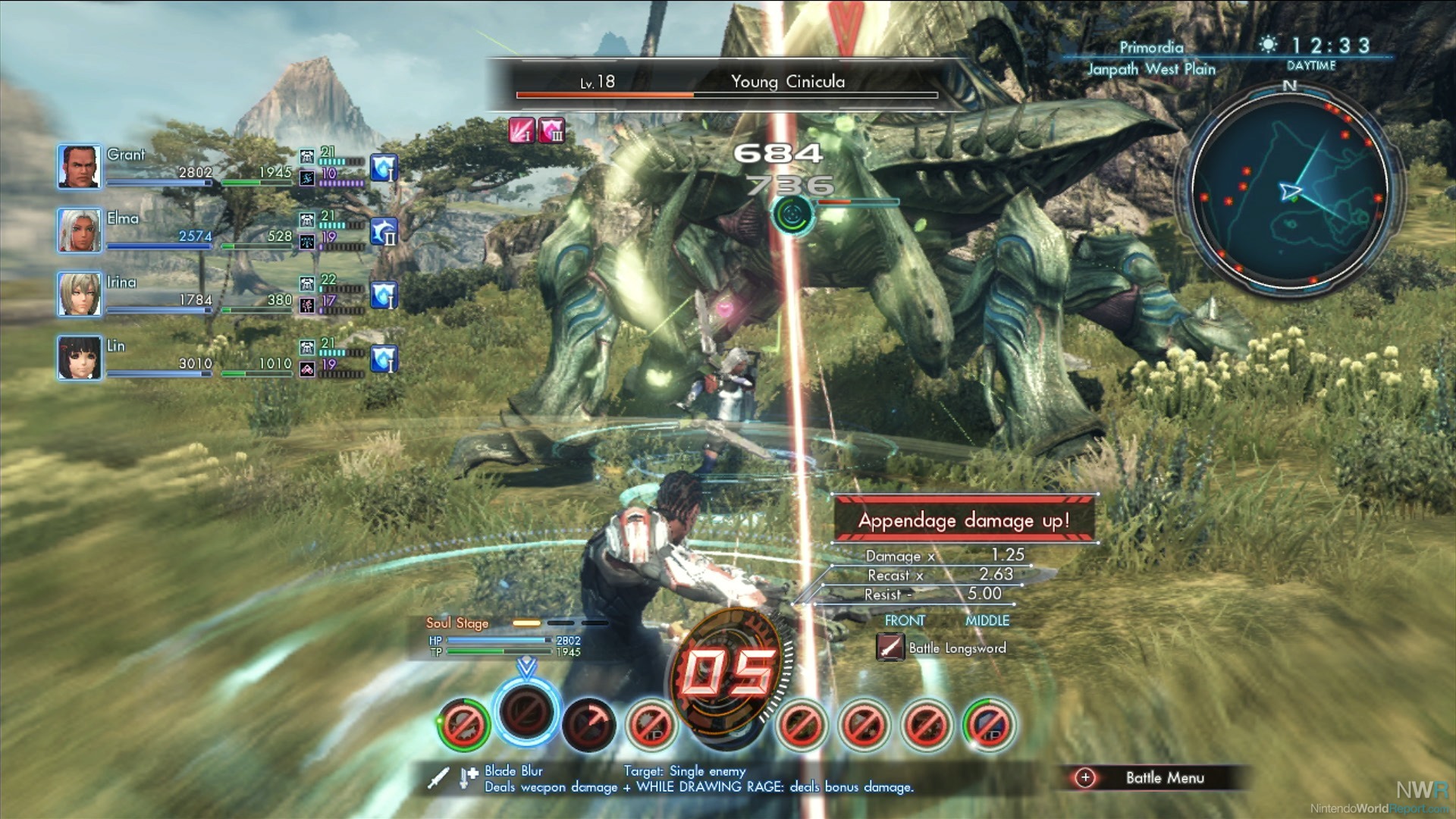 The second category, or Section III of the guide, includes an additional 16 Arts without a known localized name. This list includes the names of the characters who present the quest as subheaders with two Arts per character. You'll also notice a replacement of the necessary rank slot with the name of the quest that unlocks each Art. Question marks signify a small handful of unknown quest names. This section supports all other ability specs as in the previous category.

Xenoblade Chronicles X launches December 4th in North America and Europe and on December 5th in Australia as a Wii U exclusive.

Have any of the Arts already caught your eye? Is there another guide you're particularly hoping to see for Xenoblade Chronicles X? Discuss away to your heart's content in the comments.