Theme park simulators have been a long time coming. In the past year, developers have shown us projects made specifically to fill the void left by the Roller Coaster Tycoon series. And once again, another theme park simulator comes in to challenge all the others.

Parkitect has been in development for quite some time, and through screenshots and development updates, seems to aim towards achieving a different take on the roller coaster simulator genre. 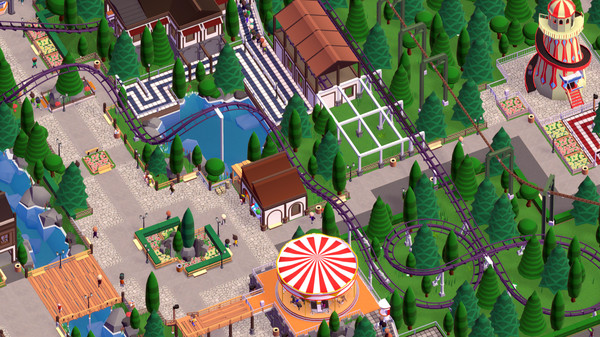 The art style and perspective just gives me that nostalgic feeling.

Screenshots of the game make it look very reminiscent of the early Roller Coaster Tycoon titles — a complete contrast to the three-dimensional point of view defining many of the other games. And although it's still in Early Access, the game has a ton of features readily available for players. 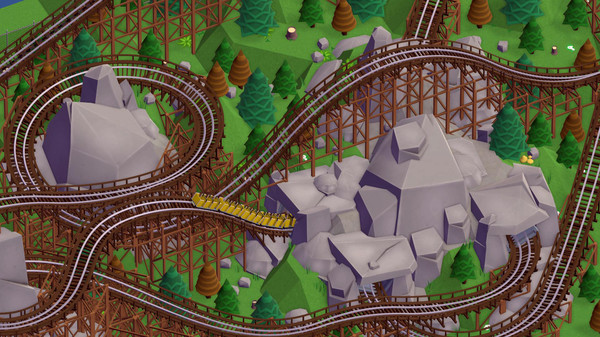 The developers plan to introduce a single-player campaign in due time.

Texel Raptor, the development team behind Parkitect, expects the game to remain in Early Access for a year or more. But in this time, they hope to gather community feedback and use it to implement and improve the game's added features.

In the end, Parkitect looks like it will be a very promising title. Players can follow the game's current progress on the official blog here. In the meantime, stay tuned for the latest updates on the game as the months progress.