82 Apps puts the network in your hands, will you be able to hack it?
by Nicole Nymh

Recently I was given the opportunity to try iOS indie game PWN. At Pax East I had taken a few glances as I strolled through the indie megabooth. I hadn't been sure it was "my thing." After taking advantage of a code giveaway for the title, giving me an opportunity to try the game--it was quick and easy to see how wrong I was.

PWN has a refreshing stance on a capture the flag style puzzle game. Bringing multiple campaign and quick-play modes, as well as a highly addictive multiplayer option to the table. The game quickly moved to the front page of my iPad.

As a windows phone user primarily, I was immediately impressed with how clear and responsive the user interface is for PWN. Kudos to the development team 82 Apps, for putting their money into such a smooth and pristine experience. Sound effects and game sound are very fitting for the gameplay experience, but nothing unforgettable. I found myself more than once opening up PWN for a friend, playing through a puzzle, and showing off the crisp display, before proclaiming victory.

How to pwn at PWN

The game itself is simple, for the most part. You are a hacker, you are trying to take over a network by capturing all the nodes on said network by converting them to your team's color. To attack/capture a node, one simply needs to tap that node. The wait time for your hacking skills to take control is borderline frustrating, and as such--pretty perfect. As you progress through your campaign (with several hacker campaigns to choose from), your opponents become more skilled, and new up tool-sets up the ante. While you're trying to capture all the nodes on the network, your opponent is doing the same. 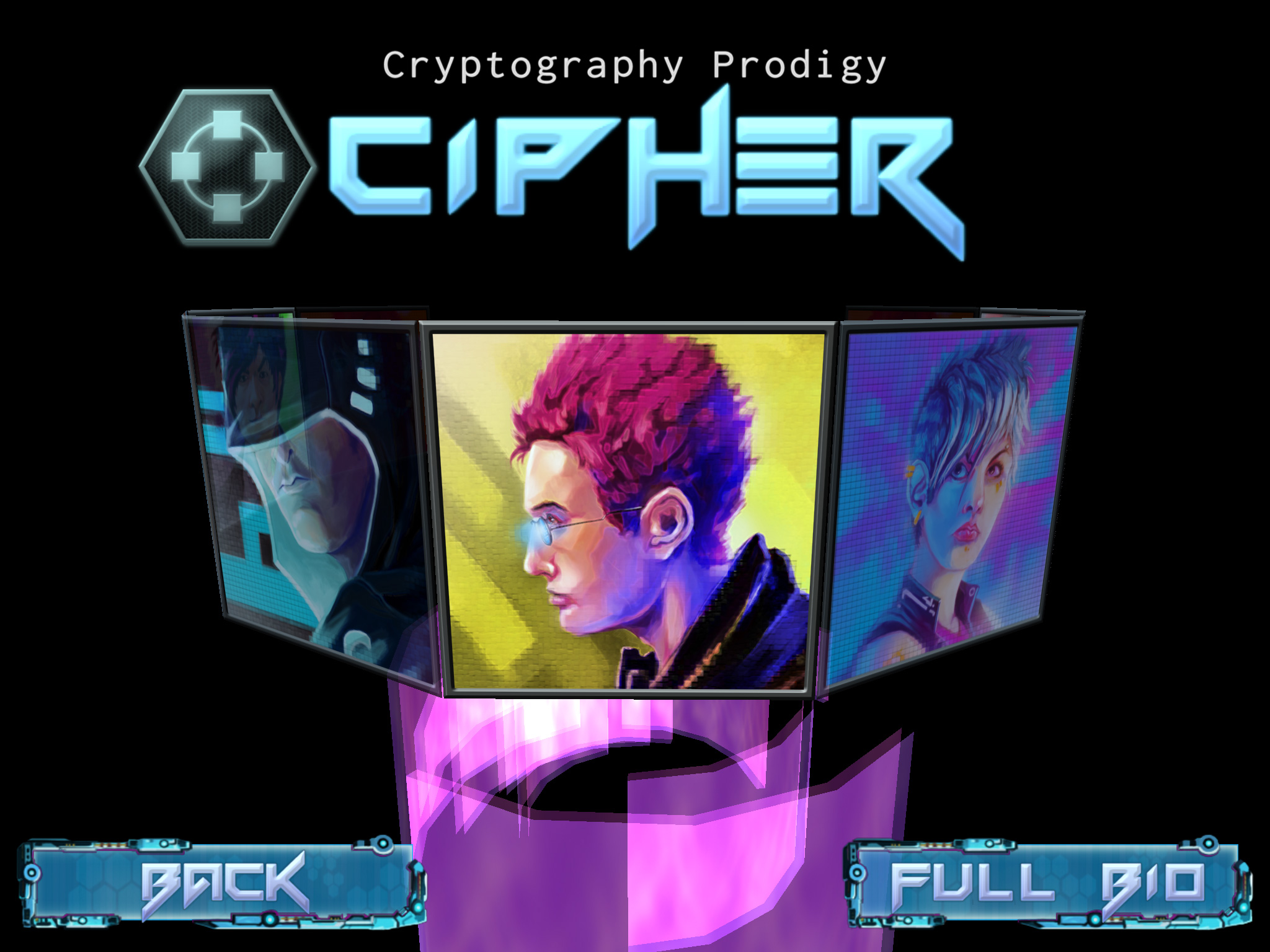 The natural tension and competition I felt while trying to turn yellow nodes blue before my sneaky red opponent could overwhelm me was just right. The levels were easy enough that I rarely needed to restart, but difficult enough that I did sometimes need to take a step back and re-strategize if I realized I was down to two or three of my own nodes.

The only complaint I can come up with for PWN is that I found myself under-utilizing the skills in my toolbox. There's just so many! Skills I found most useful were encryption, which locks down a node of your choice to make it more difficult for your opponent to capture. Viruses are handy for attacking multiple nodes at once, but while being attacked by an opponent's virus I wasn't overwhelmed since just tapping infected nodes stops the virus in its tracks. The ability to disable a handful of my opponent's nodes came in handy fairly often, but the map does limit you to which nodes can be deactivated, and they aren't always the ones most useful.

Strategizing for the win

While PWN does have its roots settled in a tap to capture mechanic which doesn't require a ton of skill, it does offer some incentive. Each level has a central hub, which allows a player to capture the entire network once claimed. Strategizing on how to best surround, protect and ultimately capture the network's central hub offers a deeper experience that kept me challenged and excited.

The interactive maps for both level selection, and in-level networks are fascinatingly built. One can rotate and spin the map in just about any direction, giving the more complicated levels a more 3-Dimensional feel. Navigating higher level networks gave me a nostalgia for sci-fi movies, where geneticists manipulate a DNA strand with virtual reality gloves. While you can see through the network strands to all nodes in play, I was grateful for a gameplay mechanic I wouldn't have even considered. 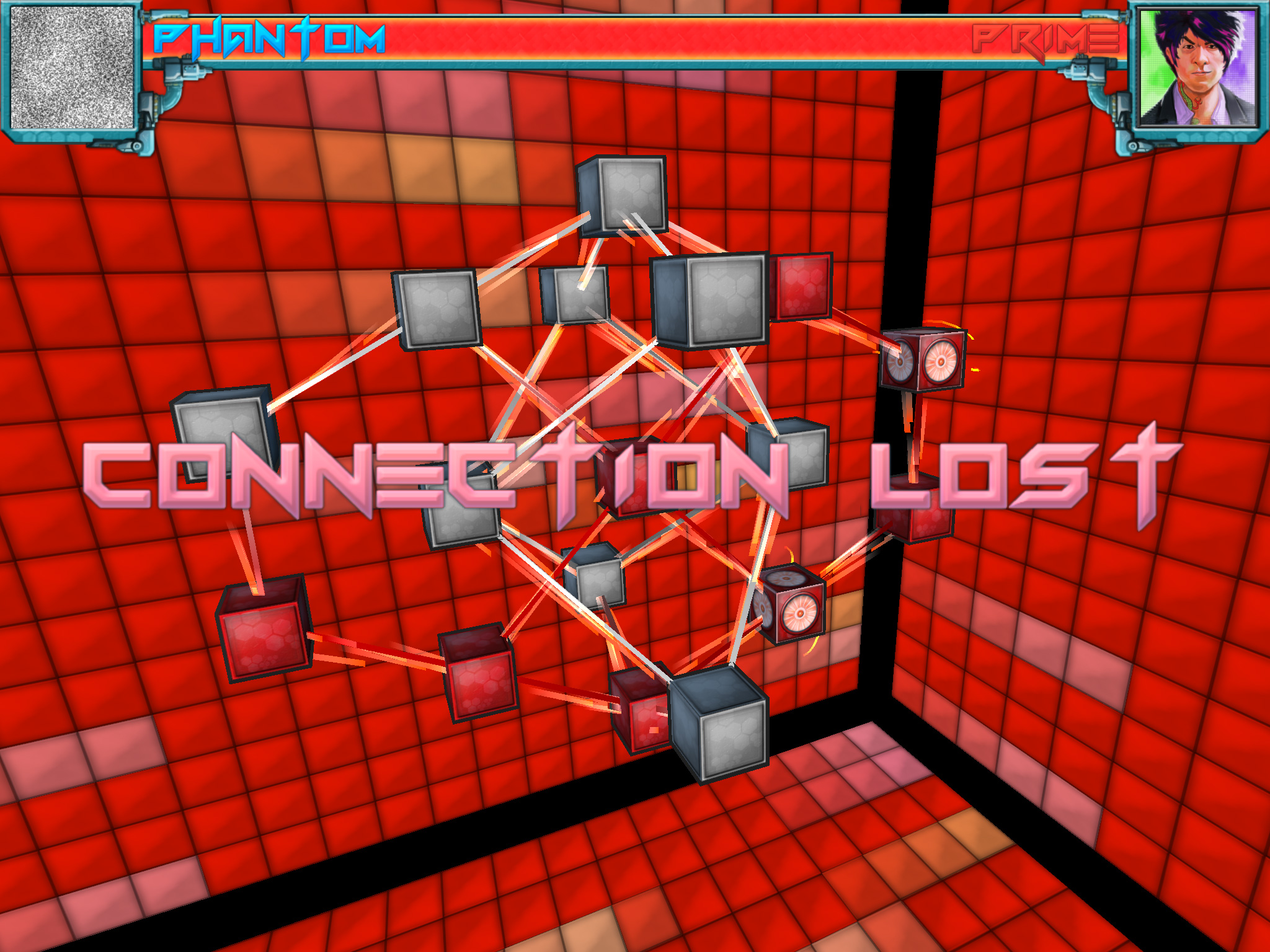 Straying from the campaign

Since I couldn't pin down any friends older than 3 to try out the multiplayer levels, I resorted to trying to play against myself, pitting my iPad against my iPod. The game allows you to connect locally to multiple iOS devices for competitive matches.

If you need a break from the lengthy yet rewarding campaign, jumping into the game's Quickmatch feature is a must. Quickmatch ranks you according to your reputation, a scoring achieved through your campaign performance as the game's cast of stereotypical hackers, aptly named things like "Cypher" and "Glitch." Choose your difficulty ranging from Easy to Brutal, and enter a tournament style quickplay. Wait time on node capture is noticeably reduced, as is recharge time on tools and skills. 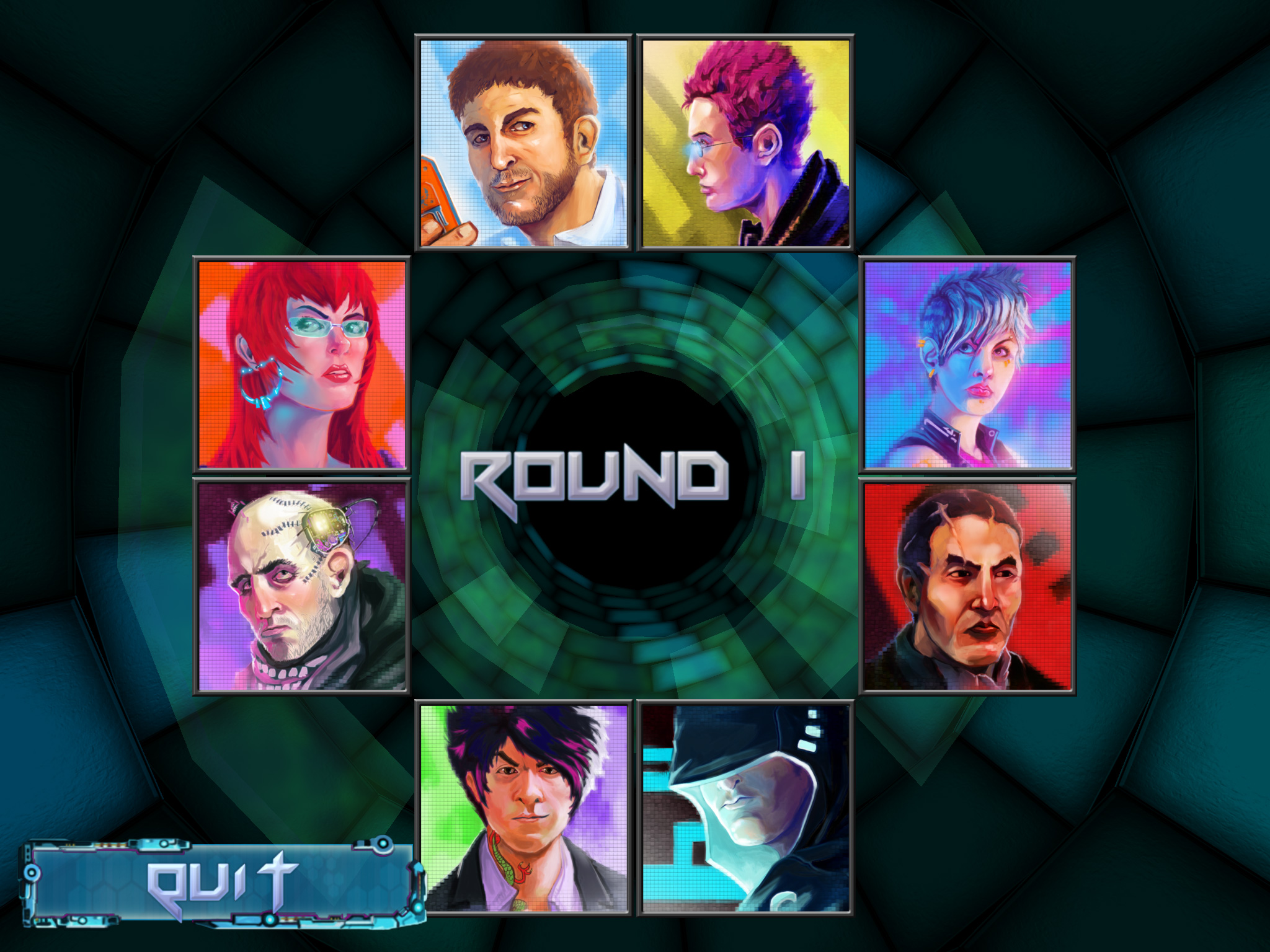 Overall, PWN is easily going to become a game I keep around for a while. The variability of the levels allows me to enjoy playing for 20-30 minute stretches, and is incredibly convenient to pick up and play a 3-5 minute level while waiting in line, etc. It is a great brain-teaser/strategy/puzzle game for all ages, and even preschooler's can get on board with a simple, "turn all the shapes blue" instruction. 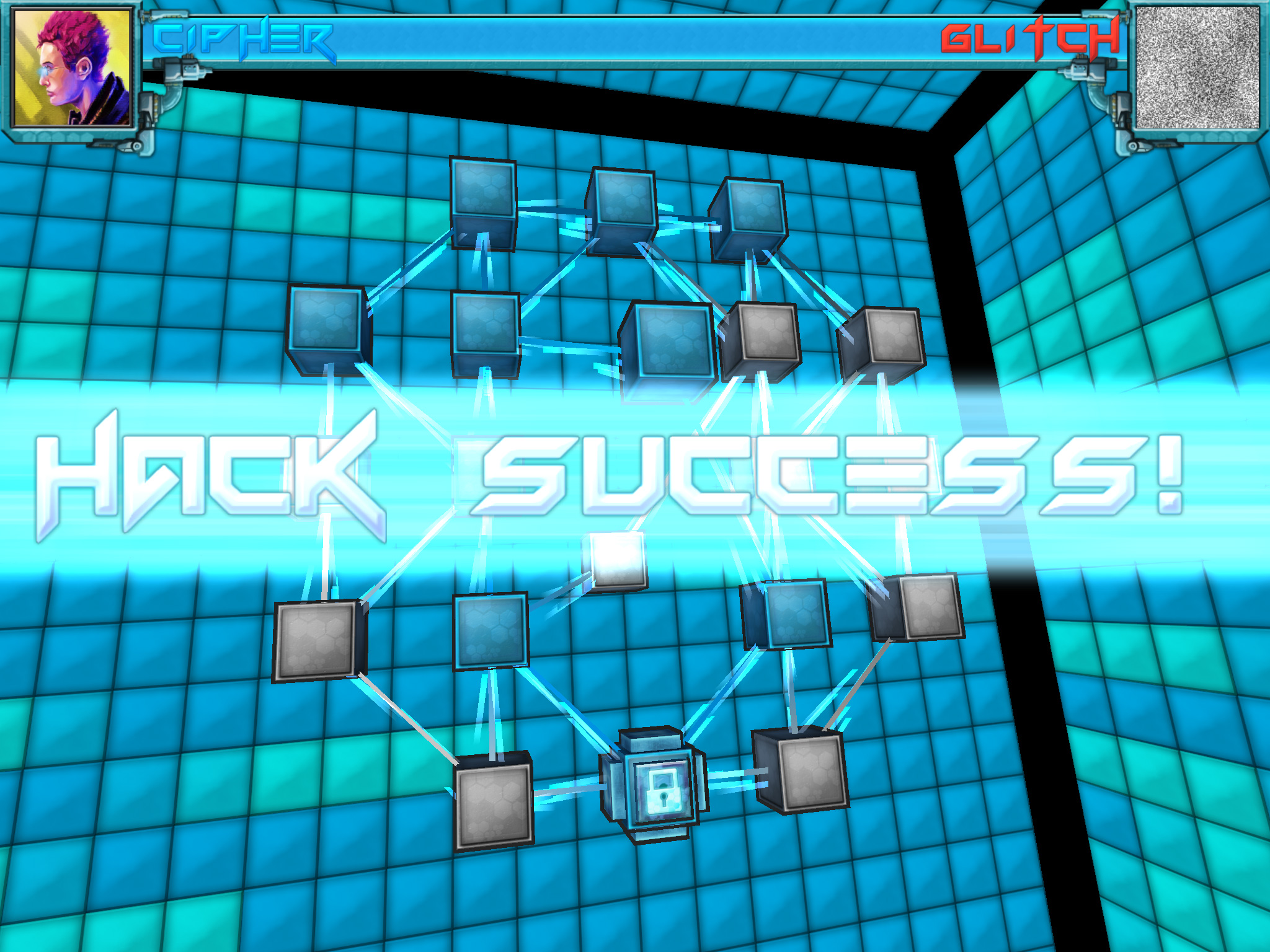 82 Apps did a great job bringing this iOS puzzle game to a market that was definitely ready for a quality, immersive opportunity to try out one's mettle as a hacker. (You know you want to.)

All images sourced from www.82apps.com/PWN

Our Rating
8
82 Apps puts the network in your hands, will you be able to hack it?

Hey GameSkinny readers, I am a single mom who reads, writes, listens to music and plays games- not necessarily in that order of priority. I am loving writing for Game Skinny, and am also on www.IndieCombo.com writing their Indie Spotlight. Find me on Twitter, and don't be afraid to tell me to check out a new game, or talk to a great developer, I'm always looking for more!