Bloodborne's best are getting more than just bragging rights

Got the platinum trophy? Keep an eye out for a code in your mail!
by shox_reboot

Bloodborne is a difficult game. Just finishing it is enough to earn yourself some gaming 'street cred'.

But clearing all of the challenges and unlocking the platinum trophy? That means tackling challenges which include, but are not limited to, defeating all the bosses (optionals included), finding all secret items, completing all Chalice Dungeons, and so on. The players that accomplish this feat probably should be awarded something more than just bragging rights, and Sony seems to be under that impression as well. 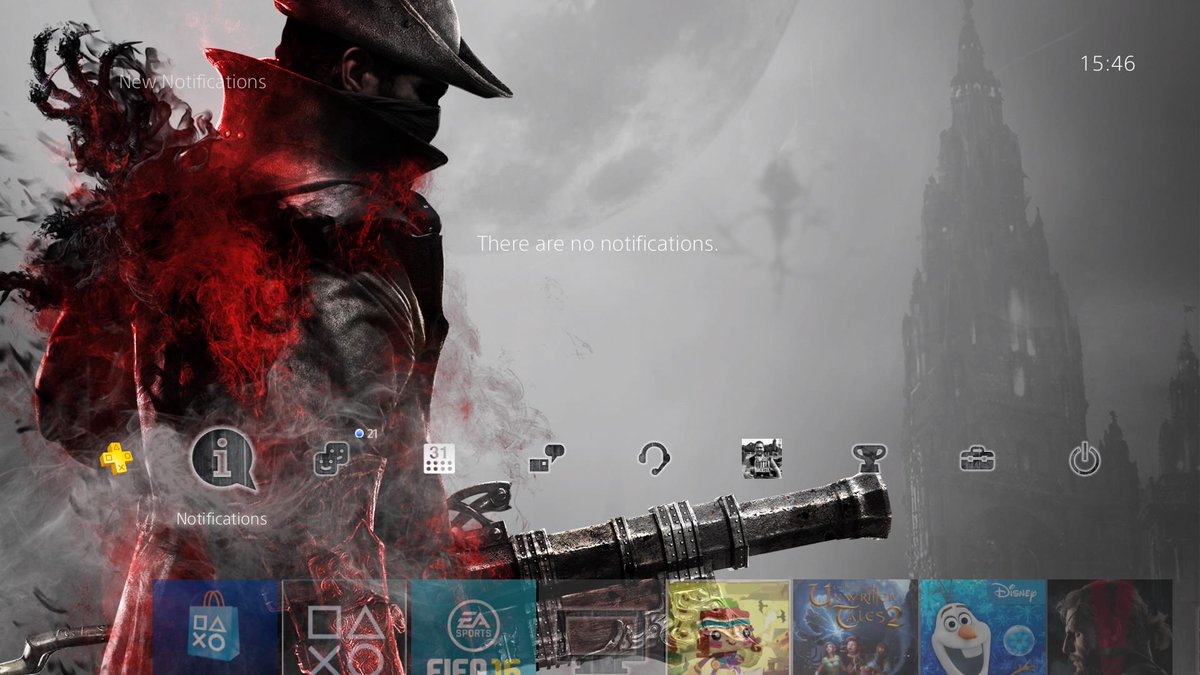 They're offering an exclusive theme. The theme is sent out as a code to all the players who were insane enough to unlock the platinum trophy. We've only seen it being distributed in UK for now, but we're pretty certain this will be hitting all regions soon enough.

I was planning on dusting off my copy of Bloodborne soon in preparation for the upcoming DLC. Here's one more reason to get back into the bloody streets of Yarnham.