Is Microsoft About to Buy EA, Valve, or Sega?

Microsoft has made an extra effort to bring more games to its platforms. What are the chances that Microsoft buys EA, Valve, or Sega?
by Andrew Krajewski

Rumors have been circulating for a while now about Microsoft acquiring major publishers and developers to strengthen their exclusives lineup. Furthermore, Microsoft is sitting on a pretty pile of cash (more than $130B) and is inclined towards spending it. Because of this large sum of money, many fans in the gaming community have speculated and expressed hope for the acquisition of a company the size of EA, Valve, or Sega. So let's take a closer look at these companies and make some predictions of our own. 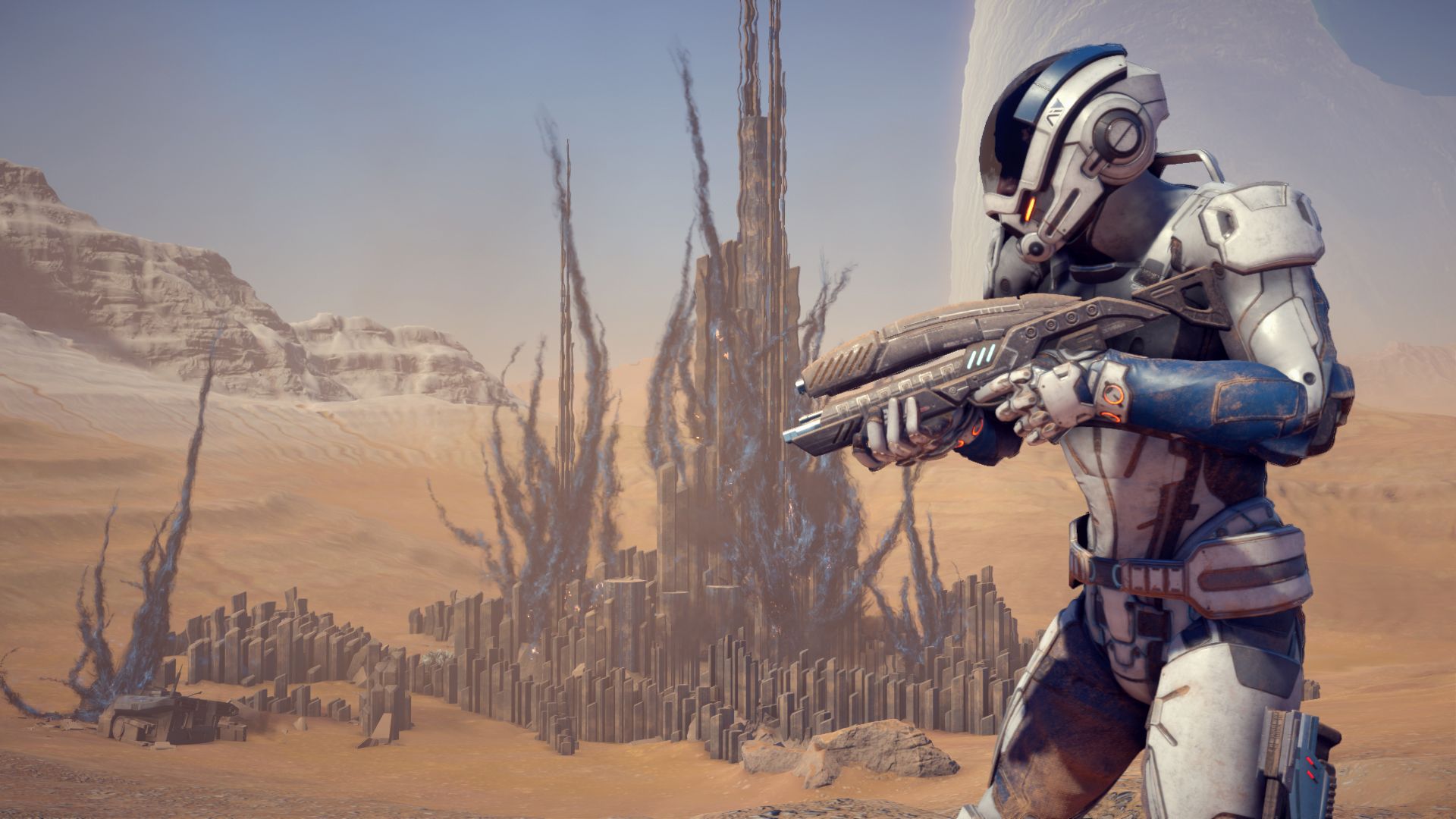 Currently the company everyone loves to hate, EA is an intriguing option for acquisition. EA could definitely benefit from the good will Xbox has garnered. EA access, which is currently exclusive to Xbox, would be great bundled in with Xbox Game Pass. It would be a good way to grow the audience for the various EA sports games like FIFA and Madden while still providing profits through Ultimate Team, in addition to growing the Game Pass library with AAA games. Microsoft is also bright enough to make sure these sports games aren't made exclusive, but we could still see IPs like Mass Effect or even Anthem have some sort of exclusivity. EA also owns a ton of "dead" IP, especially on PC, that Microsoft could revive in their effort to bring more games to their platforms. It would definitely be exciting to see how EA could change under the Microsoft banner.

This acquisition isn't as realistic as the former, but it still holds intrigue. Valve is a cash cow that any company would be happy to acquire. Gamers are tired of waiting for the next Half-Life or Portal, and Microsoft could provide the extra little push needed to bring forth something. Valve also dabbled in console gaming with the Steam Machine, though it didn't achieve its desired success. With a solid infrastructure like Xbox's, and Microsoft's emphasis on play anywhere titles, Steam could have the hardware it has always wanted.

I don't see this one happening anytime soon, though. Valve seems perfectly happy with the money it's currently making. Also, all the garbage that clutters up Steam's store would need to be pruned to make Valve's platform more desirable to a company like Microsoft, which does a decent job of keeping its store relatively trash-free.

Sega isn't the biggest moneymaker in the business, but at the right price, Microsoft won't shy away. Sega provides Microsoft with two key assets they are lacking: some clout in the Japanese market, which Microsoft could definitely use, and Sonic. Now, Sonic games are definitely a topic of contention, but Sonic himself is a great mascot, and people care about mascots. Besides Mario, there aren't many mascots as popular as Sonic the Hedgehog; that's definitely worth something.

It's also worth mentioning that Microsoft considered purchasing Sega in the past before deciding not to. It's understood that the deal didn't go through back then because Sega didn't have the firepower to compete with Sony. Now with the console war climate becoming more amicable, Sega might be a welcome addition to the Microsoft family without the pressure of keeping the platform afloat.

All three of these companies have great IPs and unique qualities that could benefit Microsoft. EA would be fun to see because of the volume of games they produce every year. Sega has a tremendous Legacy, and Valve would bring in a ton of money. While these acquisitions aren't likely, that doesn't mean we can't dream. With the cash Microsoft has on-hand, it'd be nice to see them acquire somebody.

What are your thoughts? Would you like to see Microsoft acquire these companies?  Who else should Microsoft look into bringing on board? Let us know your thoughts in the comments below, and be sure to stick around GameSkinny for more content like this.