The future of eSports is looking brighter than ever as UCI finalizes construction plans for a new gaming arena.
by Ian Ilano

And with the full support of Riot Games and iBuyPower behind them, this initiative may mark the moment universities start embracing gaming as a playing part in a student's personal success. 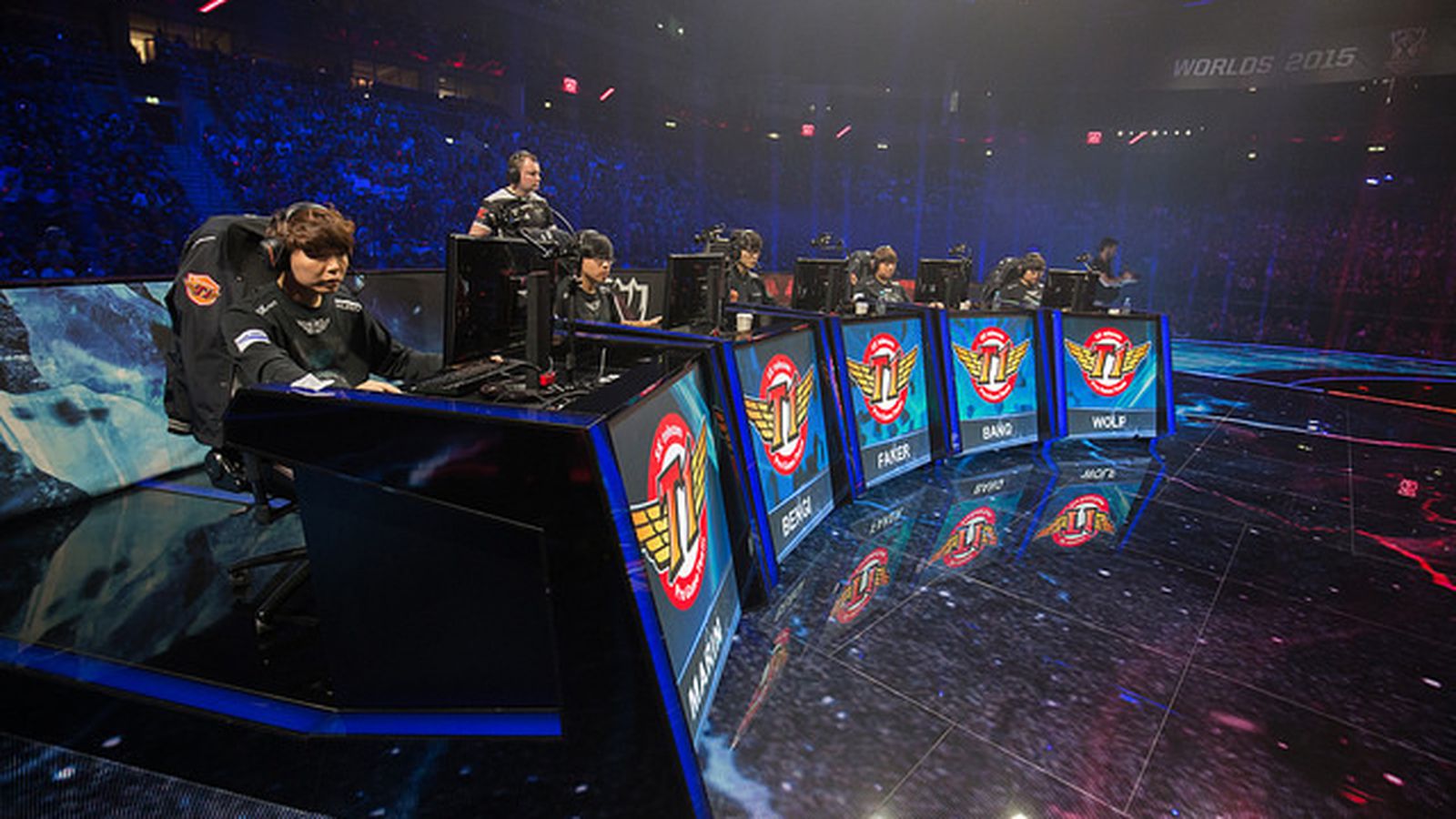 Over 36 million people tuned in to watch KOO Tigers and SKT face off in the League of Legends 2015 World Championships Final.

The university's initiative may inspire other universities to enact similar initiatives. UCI, the youngest member of the Associate of American Universities, continues to be the leader in collegiate eSports. The campus, with over 300 student run gaming clubs, is home to one of the largest gaming communities in the nation. And facilities on campus continue to lay a strong foundation for research related to gaming.

A recent survey of students conducted at UCI found that "72 percent identify as gamers and 89 percent support the creation of an e-sports team."

Riot Games, creators of the fan-favorite, League of Legends, have promised to work with the university in order to bring the best gaming experience. iBuyPower has also supplied the school with 80 of their high-end gaming PC's.

UCI is a prestigious university, and with their plan now receiving national attention, it's expected that other universities will soon follow suit.

This may mark the moment that universities begin to recognize the important role games play in student's lives.