September's Games with Gold reveals another big lineup for current Xbox Live subscribers. September will see a total of four free games, with the Xbox One and 360 both receiving two dedicated titles each. Xbox One users will also be able to utilize the backward compatibility feature to play both of the titles that are on offer for the Xbox 360.

Xbox Live subscribers will be able to experience the following games for free throughout the month of September.

Available on Xbox One

Earthlock: Festival of Magic ($29.99) - The anticipated modern turn-based role-playing game is set to launch on September 1, and will be available for free all the way up to September 30. 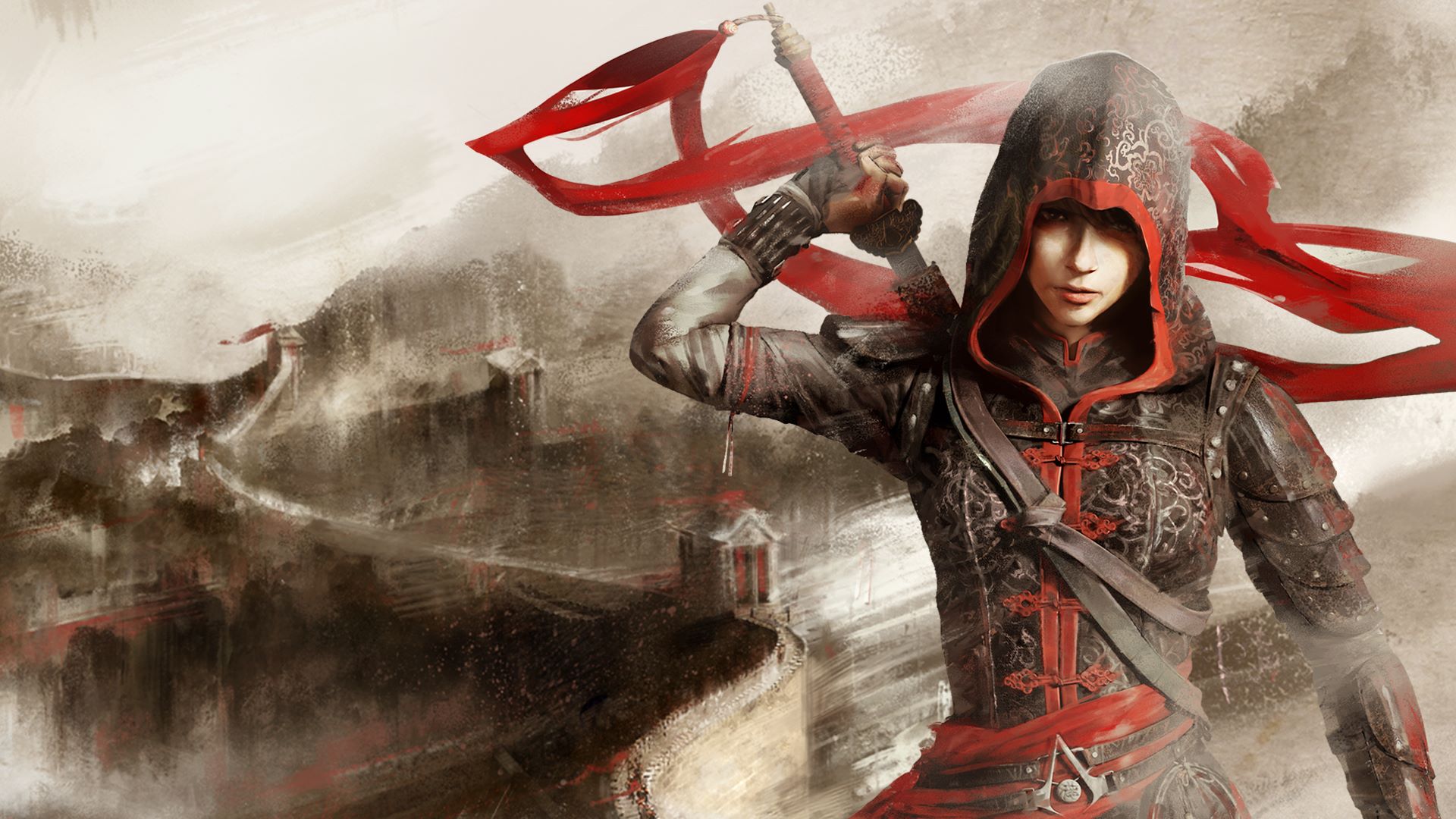 Assassin's Creed Chronicles: China ($9.99) - The 2.5D stealth platformer provides a brand new unique take on the classic Assassin's Creed series. The game will be available for free starting from September 16 to October 15. Mirror's Edge ($14.99) - The critically acclaimed first-person parkour game will be available for free from September 16 to September 30.

Let us know your thoughts on this month's Games with Gold lineup in the comments section below!