Rumor: Silent Hills NOT Dead, Will Be Xbox One Exclusive

Silent Hills is dead. Except maybe it's not. Much like its series protagonists, the latest entry seems to be going through a trial of life and death.
by Elijah Beahm

Silent Hills is cancelled. Konami has fumbled the chance for Guillemo Del Toro and Hideo Kojima to co-create a brand new vision of Silent Hill. Right? Apparently, that might not be the case. According to a trusted anonymous source that reached out to RoosterTeeth's news team, not only is the game not dead, but Microsoft is in talks to acquire the entire Silent Hill IP as a Microsoft exclusive.

You can see their original report in the video above (warning: there's some swearing), and there's a number of interesting tidbits also revealed. For one thing, Silent Hills is apparently nearly 80% done at this time of writing, according to the source. Norman Reedus also stated back in 2014 that the "heavy motion capture" hadn't been shot yet, so it's likely that 80% is an alpha or pre-alpha version of the game.

In theory, if Microsoft does get the band back together, then the game could come out in roughly six to eight months, depending on the size and capability of the new developers. They would also have a normally pro-Sony series exclusive to Xbox One. That could be a huge turn around, as Silent Hill HD Collection and Silent Hill: Downpour were given far less attention on Xbox 360. 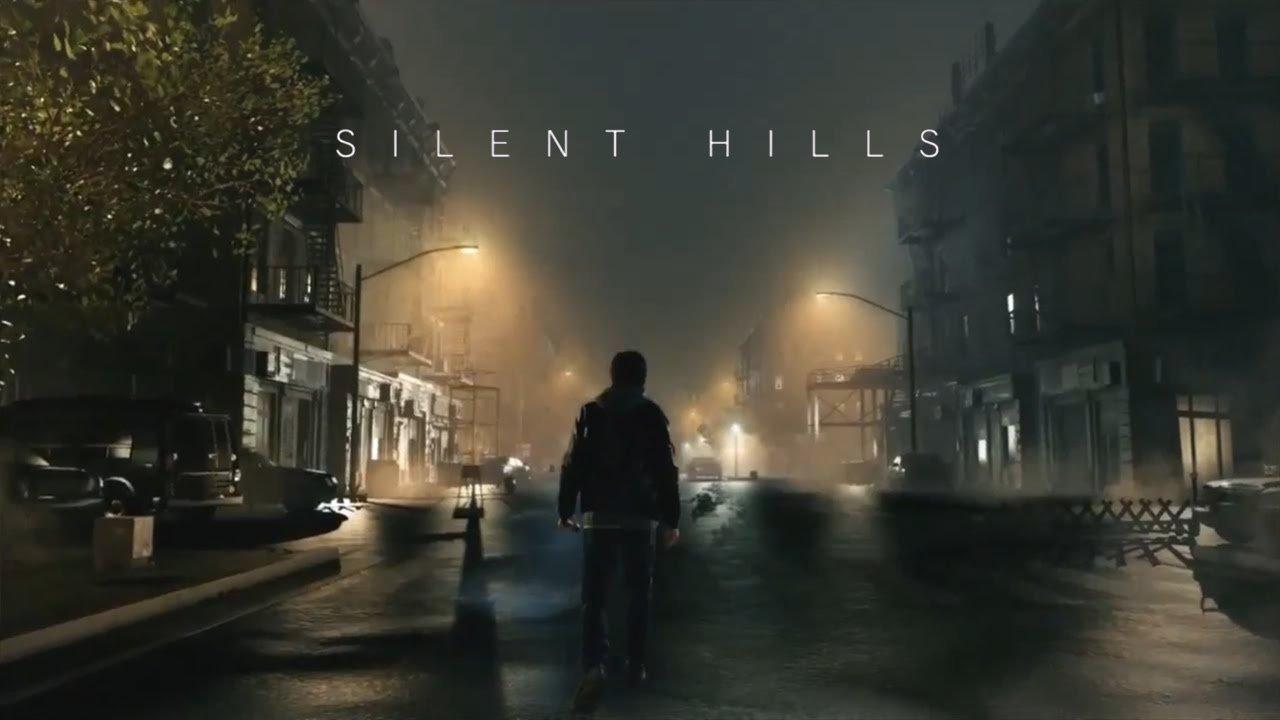 How much does that improved quality and exclusive status matter to Microsoft? According to the source, they are willing to spend billions in order to have the rights to Silent Hill. This is on top of Konami reportedly focusing on mobile development from here on out, so the likelihood of them selling off IP that isn't mobile friendly is high.

Konami also apparently pulled the PT demo as a sign of good faith to Microsoft. This also plays directly into Microsoft aggressively pursuing new sequels and new IP exclusives for its latest console. The cards all line up right, but we won't know for certain until E3, where Microsoft reportedly wants to show off the new acquisition in a big way.

Until then, how do you feel about Microsoft buying the Silent Hill IP? Would you jump ship from PlayStation to Xbox for the classic horror franchise? What do you think they'd do with the IP, moving forward? Let us know in the comments below!