Tabletop games going digital via VR. We all knew it would happen someday.
by Engela Snyman

It looks like tabletop games are heading for VR -- or at least Checkers, Chess and Chinese Checkers sure are.

Tabeltop Simulator VR is exactly what it says on the tin. It's a VR for tabletop games, the design by Berserk games the VR showcases the possibilty of translating D&D games into actual VR experiences. In the game you can pick up pieces, throw them at friends and move around as you would in any normal game. You can create custom characters and monsters for your game, and a lot more. 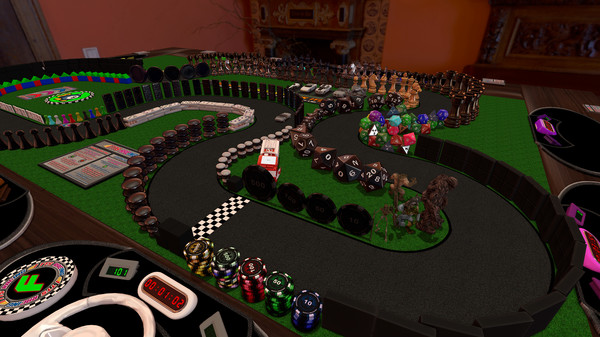 The potential to bring more complicated games like Wallenstein, Shadows over Camelot and Magic the Gathering into this Tabletop VR system is a definite possibility. We've seen how quickly technology can evolve.

For the average board gamer this is a very interesting concept. Most board gamers struggle to get groups together to actually play the games. But if this VR Tabletop actually works, it could be a lot easier, and a lot less expensive than buying physical copies of these games. And you'll have more space in your house to boot.

So far this VR Tabletop looks like a good idea. 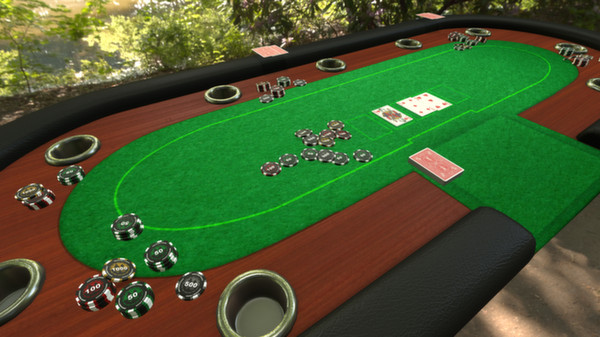 It would be interesting to see if these simulators can also achieve the same feeling you get from playing a tabletop game. There is a unique social flavour that digital games simply can't compare to, and it is possible that this feeling -- unique to board games -- might be lost in translation.