Backwards compatibility codes for Gears of War Series released on December 1.
by cdiponzia

The games will be playable through the New Xbox One Experience update that will be coming on November 12. 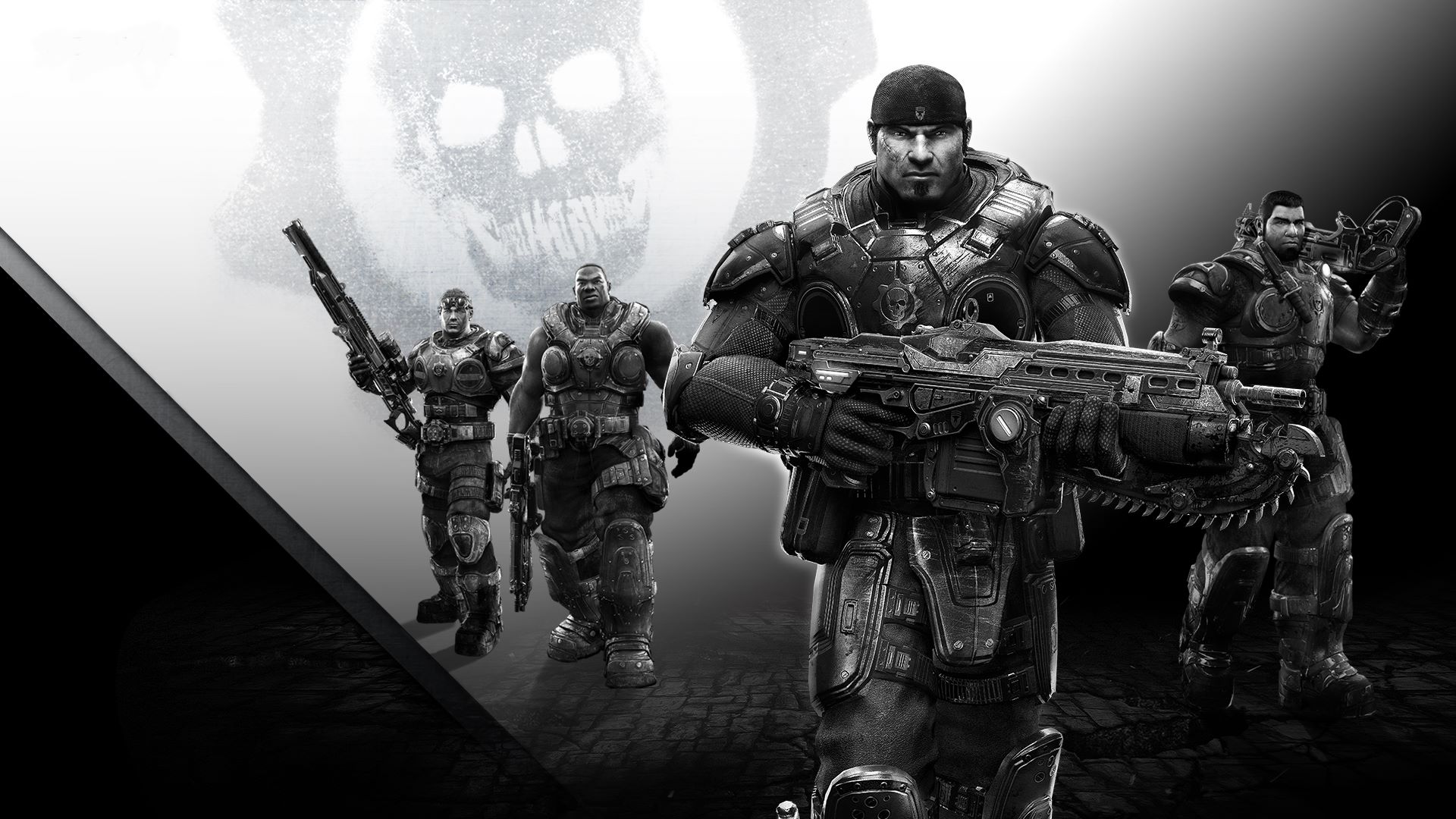 Microsoft noted in a FAQ that, "All game modes, including multiplayer, will work just as they do on Xbox 360. Additionally, you can play with people who are either playing Gears of War via backwards compatibility on Xbox One, or on Xbox 360."

Gears of War Ultimate Edition will also give players a chance to get early access to the multiplayer beta of Gears of War 4.