Bethesda director talks about making Fallout 4 like a shooter and what lays in store in an open world.
by Andrea Koenig

The idea of player freedom in an open world is a concept of rising popularity; build the world and immerse characters in it. In a franchise like Fallout, with such a large player base, this fan favorite is a must for the fourth installment.

Howard describes it as the world being the main character of the game, and devs want to show that world to you. To do that, they must think like the player. He says:

"What would I do in that circumstance? Who would I want to be?

And that makes it much more personal to you, and much more of a different experience. And in the end, it's what we would want to do the most as players as well. The more we can say 'yes' to the player, the better we are."

As for Fallout 4, he describes it as "Saying 'yes' in a better way."

There won't be a lot of new things to do, but there will be some, and the old world exploration things that long-time fans have already done are improved upon. 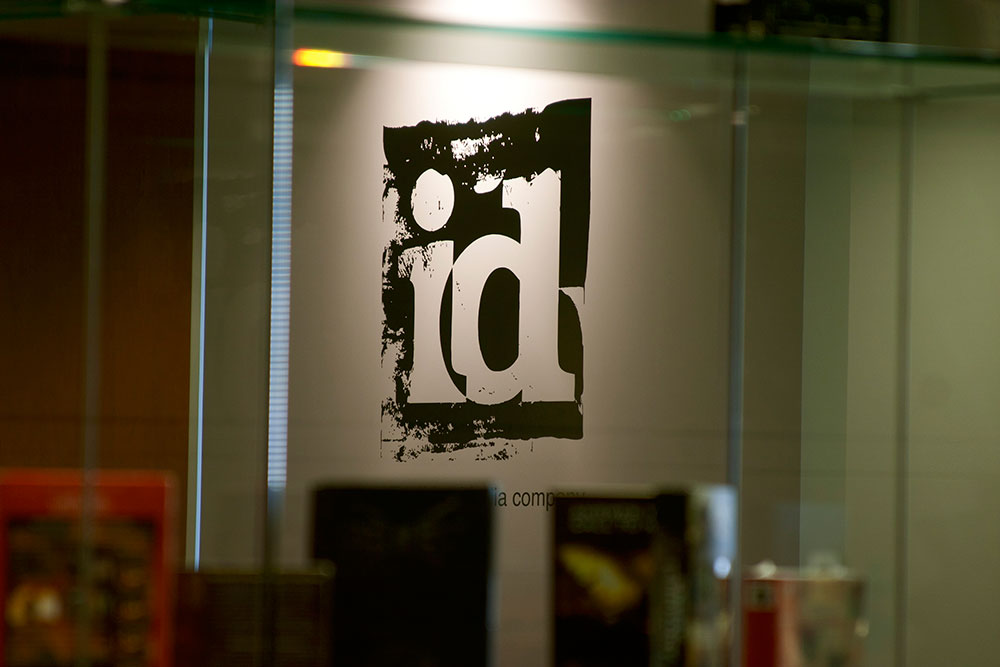 It has been used in earlier hit games like DOOM, Wolfenstein, and Quake. Those who have followed them for many years know that id Software is part of Bethesda.

As such, they've been called in once again for Fallout 4 to improve gunplay. When questioned about it, Howard states:

"If you were to pick it up and play it, it does feel like a modern shooter. I won’t say anything bad about Fallout 3, but we wanted this not to make any excuses for the fact that it’s a role-playing game, for how the action felt."

If you were looking for more than the old RPG combat feel, you're in luck. The team behind DOOM has your back.

In case you're still worried, Todd also mentions that the team is starting from scratch for their combat, so there's a high chance that the id team has more control in the combat that we realize.

To hear more about what Todd Howard says about Fallout 4, you can check out the video above. The video also has examples of gameplay in combat for those itching to get a glimpse.