One Man's Quest to Remove Pesky, Valuable Autographs from his Collectables

Wanna devalue your vintage game system fast? Just clean it like this guy!
by mchiu

In what apparently seems *NOT* to be a goof, this guy earnestly shows you how to clean an old Donkey Kong Game & Watch system thoroughly.

He does such a thorough job that he manages to cleanly remove the autograph of Mario franchise creator, Shigeru Miyamoto, off the faceplate! 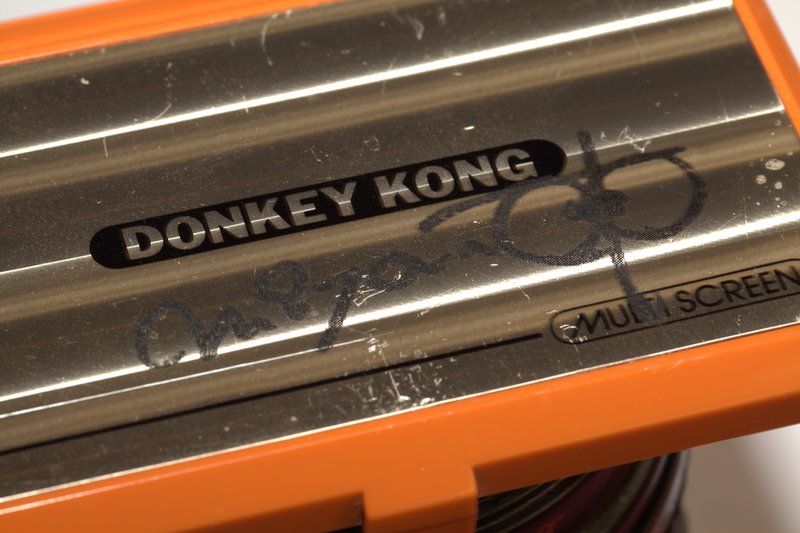 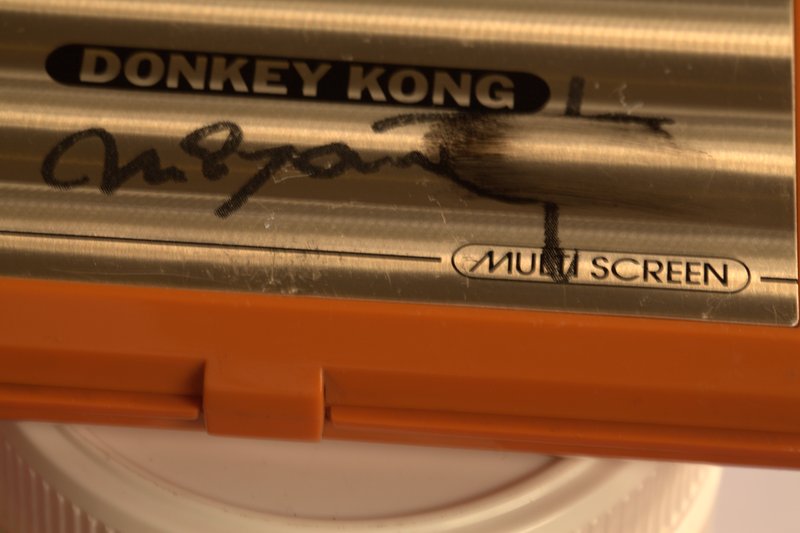 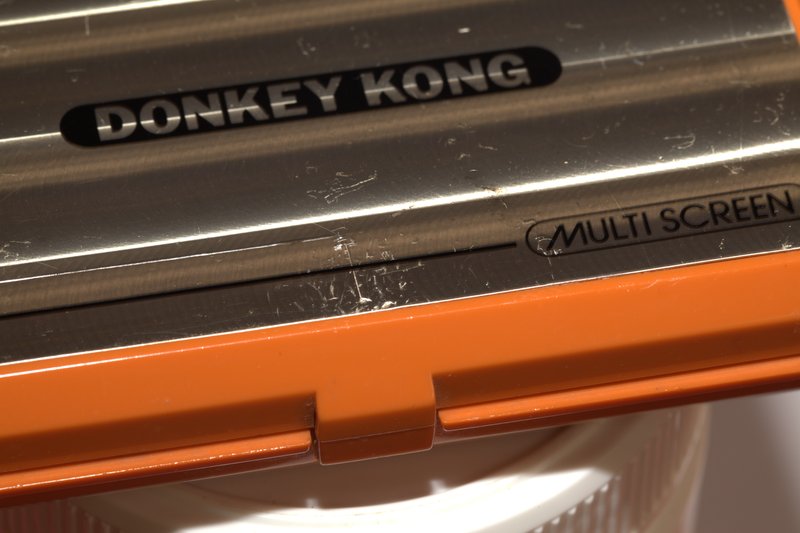 This pesky marking needs to go. Just a little elbow grease, and it's gone!

It took a little of trial and error to remove that pesky autograph though. The author first tried using rubbing alcohol, but when that did absolutely nothing, he then used nail polish remover, and that did the trick! In fact, he even remarks how well the nail polish remover worked, since it only got rid of the permanent marker ink, but did not do anything to the original markings. He does warn to be careful with it though, since it could ruin something much more valuable, though -- the plastic casing.

The author does not believe that this could have been Miyamoto's autograph since he got it for $20 off of eBay, but do a quick search on Google for "Shigeru Miyamoto autograph", and compare it to the autograph on this guy's system, and you will see quite a similarity! I mean, seriously, it's not like expensive artwork has ever been found at a yard sale or at the flea market!

They sure look similar to me! They both have a picture of boobies at the end!

Luckily, Miyamoto-san is still alive, so maybe the author can track him down, and ask to have his Donkey Kong Game & Watch re-autographed!