American Express sponsoring LoL adds a major boost to the case that e-sports should be considered equal to the likes of football, baseball, and hockey.
by vegna871

Some huge news dropped recently as American Express becomes the first truly major company to become an e-sports sponsor.  This is a huge deal, as it brings the support of a trusted and stable company to the table for the case of e-sports gaining the same considerations as other legitimate sports.

So what's going on?

In addition to partnering up with Riot Games to make League of Legends debit cards, which we talked about previously, American Express announced that it will become a sponsor for the League of Legends Championship Series (LCS). They are sponsoring the upcoming LCS World Championship in October, and will likely sponsor future Riot tournaments and events.

The AmEx League of Legends debit cards have several flavors.

AmEx seems very excited about this partnership. They seem to recognize how vastly popular League of Legends is, and they seem excited to help solidify its position as a legitimate sport. They realize that backing LCS is both good for business and good for gamers and e-sports fans worldwide.

What does this mean for esports?

For e-sports, the bar can only be set higher from here. League of Legends Championship Series is already a US sport, but with the backing of a major American company, maybe the world will begin to follow suit.  It also gives hope that some less popular but still highly competitive games like DotA 2 or Starcraft 2 could potentially become more legitimate sports in the near future. 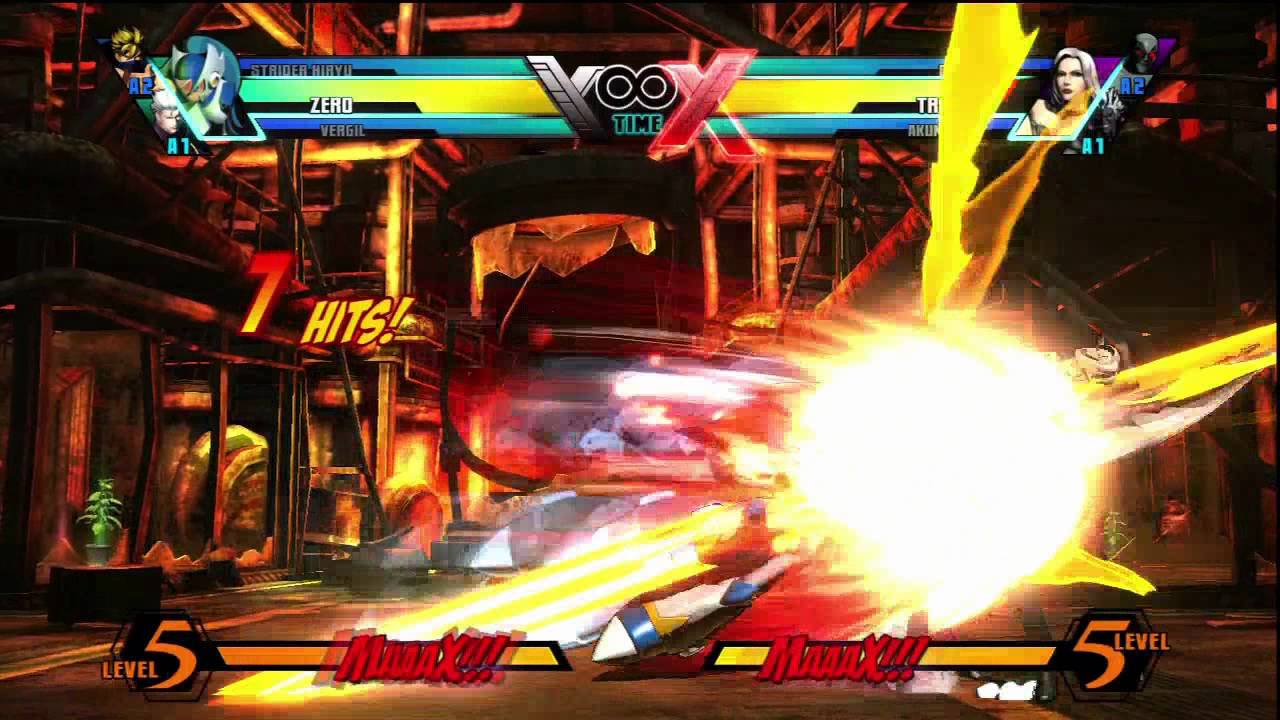 Could Marvel vs Capcom 3 be on it's way to becoming a legitimate sport?

It's not just limited to MOBAs and RTS games either. First person shooters are already popular and highly competitive, and perhaps a competitive sport could evolve out of these games.  Fighting games are also extremely popular, and millions of players tune in to the Evolution Championship Series (EVO), which is the largest fighting game tournament in the world.  Could EVO become a major event like the Super Bowl? Only time will tell, but the future looks bright on the field of e-sports.

What do you guys think? Are you excited at the prospect of e-sports becoming further legitimized? Sound off in the comments, and stay tuned to Gameskinny for more e-sports news!