Shigeru Miyamoto announces that Pikmin 4 will be close to completed very soon.
by Dalton White I

Recently Eurogamer released an interview they had with Nintendo’s Acting Director Shigeru Miyamoto, which actually took place in July. During the interview Miyamoto said that Pikmin 4 is being worked on and that it is “close to completion" and that "Pikmin teams are always working on the next one.” 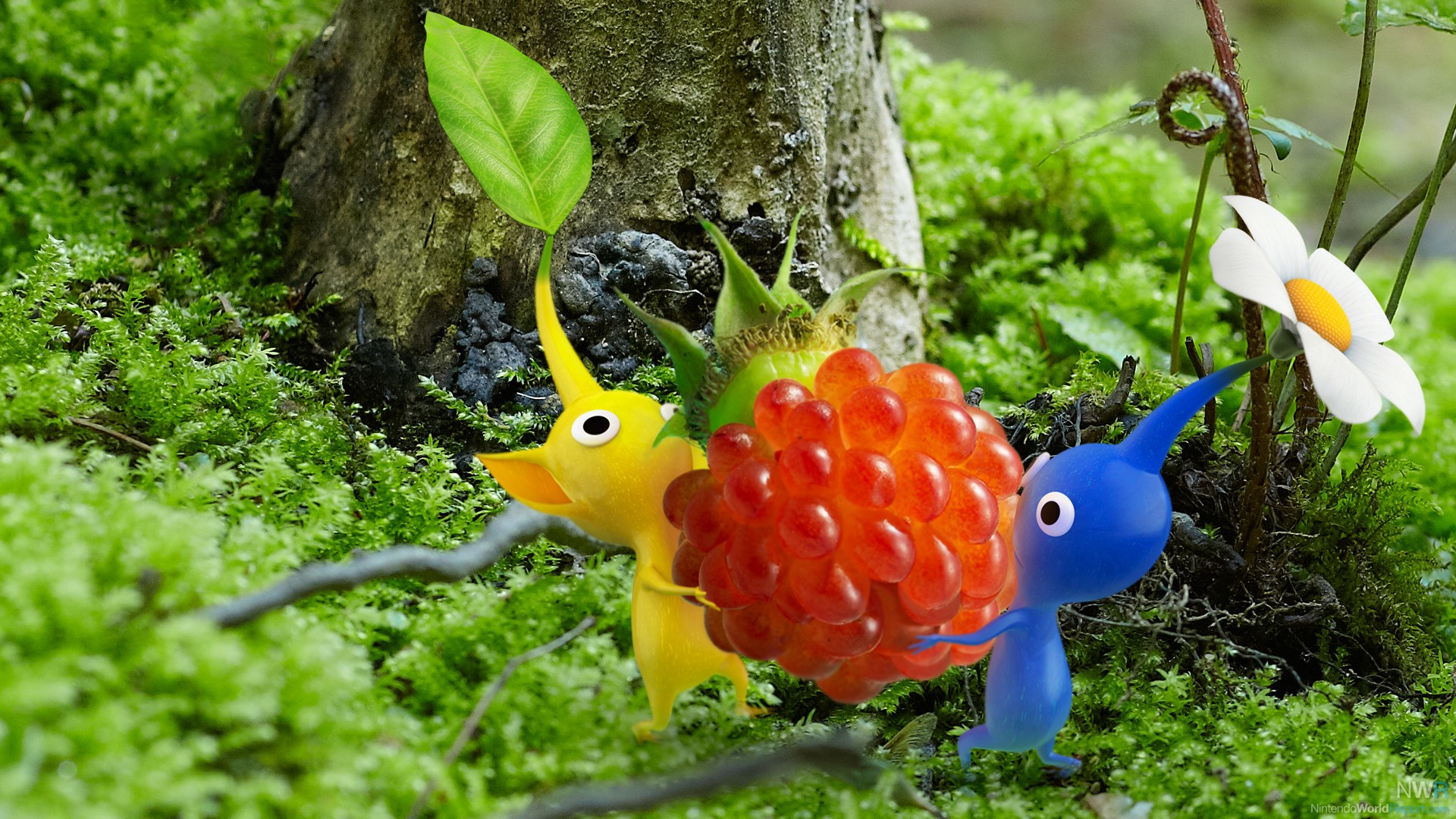 So far Nintendo has confirmed that Pikmin 4 does exist, but has said nothing about a possible release date or the platform it will be released on. If Miyamoto’s statement is true, an almost finished Pikmin 4 will likely be released on the Wii U and not on Nintendo’s mysterious NX system.

Seeing as the last installment of the Pikmin series came out in 2013 it would be nice to return to the larger-than-life world of the Pikmin. It would be amazing if Pikmin 4 would be released on the 3DS as well. Hopefully Nintendo will be giving us more information about Pikmin 4 sometime this fall/winter.