Why SWERY Has Earned Your Money for The Good Life

One of gaming's great auteurs, Hidetaka Suehiro, better known as SWERY, has a Kickstarter for his new game, and it looks like a hell of a thing.
by wlkrjesse

Preface: This article is in no way affiliated with SWERY, The Good Life, or White Owls Inc. I am writing this as a fan who truly wants to see what I feel could be an incredible game succeed, and have had no contact with any employees on The Good Life or any other games mentioned in this article.

When people think of SWERY, they think Deadly Premonition. While this is not an inaccurate way to imagine the co-founder of Access Games and now White Owls Inc., it definitely isn't a complete picture. Hidetaka "SWERY65" Suehiro is a certified Buddhist monk and one of gaming's true auteurs, his works offering a surreal master class on the best of what can happen when Japanese creators are influenced by Western media, whose unrelenting dedication to his own uncompromising strangeness has mixed so well with a truly beautiful appreciation of the intimate aspects of daily life that his games (particularly Deadly Premonition and D4) translate more like short films than anything else. And he needs our help.

SWERY's last outing into the world of video games was 2015's D4: Dark Dreams Don't Die, an Xbox One exclusive later ported to the PC. A Boston-based and obsessed adventure game sporting a palette of interests ranging from the fourth dimension to clam chowder, mixed with SWERY's immediately recognizable eccentricity (and one of the only games made for the Kinect that actually took advantage of everything that peripheral had to offer and then some), D4 is a game that should have had it all. And it didn't. 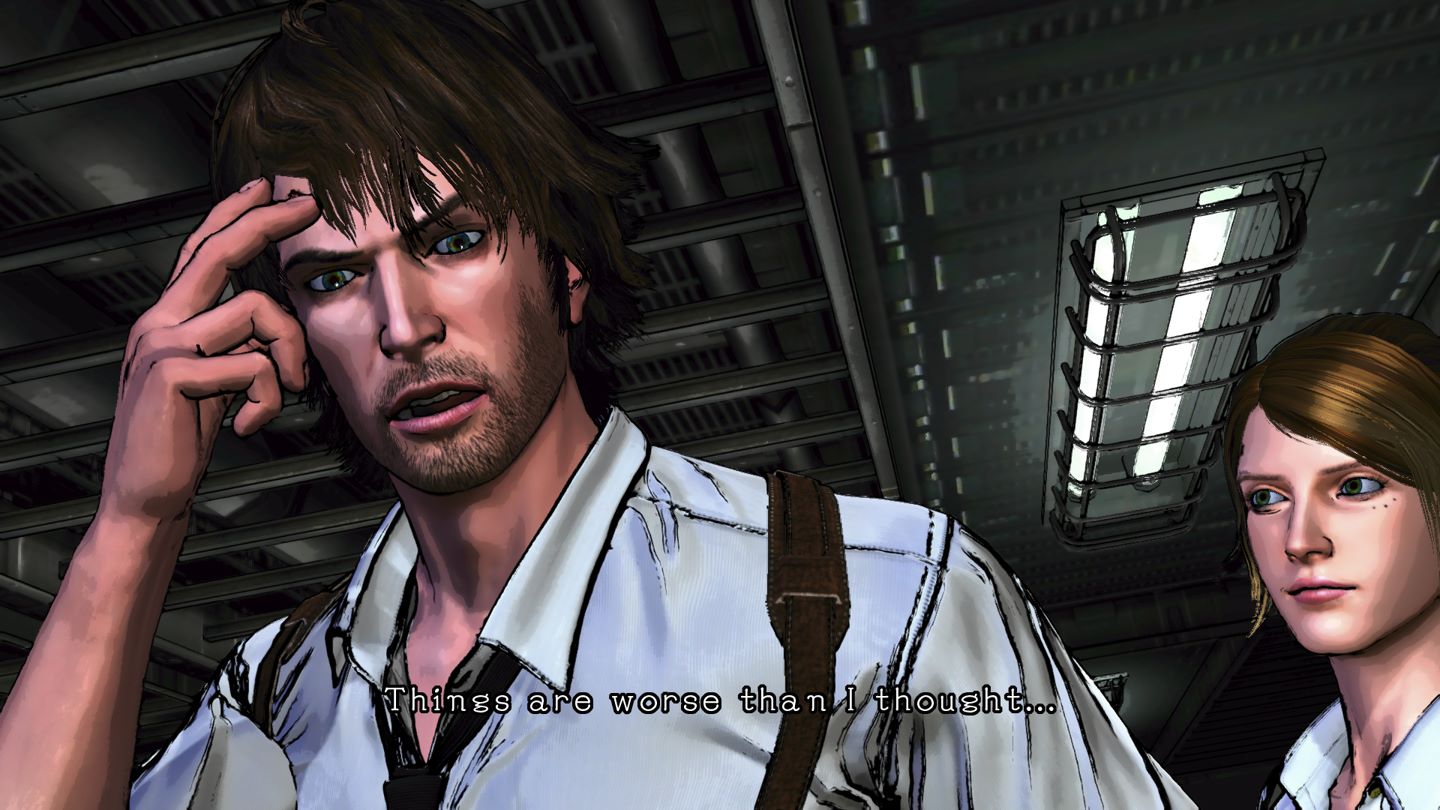 Marked by lukewarm reviews and poor sales (and, I'd argue, being an Xbox One launch title), D4 never went beyond its first season. A little more than a year after its release, SWERY announced that he was leaving Access Games. Fast-forward to early January 2017, and SWERY returns with a new studio, White Owls Inc., and a new game, The Good Life. 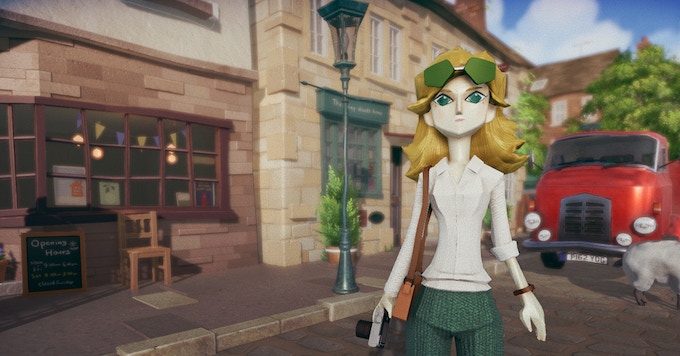 After an ultimately unsuccessful crowdfunding campaign on Fig, SWERY promised he wouldn't give up on The Good Life, which leads us to its current Kickstarter. Advertised as both a "debt repayment daily life RPG" and an "action-adventure game with a slow life that isn't actually slow," The Good Life is a game that stands out as a one-of-a-kind entry into the current landscape.

Our protagonist, Naomi, takes a job at a newspaper in order to pay off her massive debt. They send her out to Rainy Woods, a rural English village. Throw in a murder mystery, the townsfolk turning into dogs and cats at night, a color palette dressed in a combination of recognizable, charming polygonal shapes and warm, small-town colors, and you have The Good Life's elevator pitch.

With one foot firmly in Deadly Premonition and the other steeped in Sweryism, The Good Life comes across as a game SWERY intends to make without concession. Whereas Deadly Premonition was faced with shoehorned combat mechanics, and D4's life was cut short, The Good Life is an honest pitch from a truly unique creator to show us what he's capable of. It's a chance for him to make something truly amazing without any limitations, and I would argue it is a chance he deserves.