Tales of Xillia European Day One and Collector's Editions Spotted

Europe's Tales of Xillia goodies look nice, I have to say.
by Ashley Shankle

Tales of Xillia is four months away from release in both Europe and North America. The European special editions have been found floating around the internet, and they are certainly not bad.

European Tales of fans are getting two special editions to choose from: Day One and Collector's Editions. 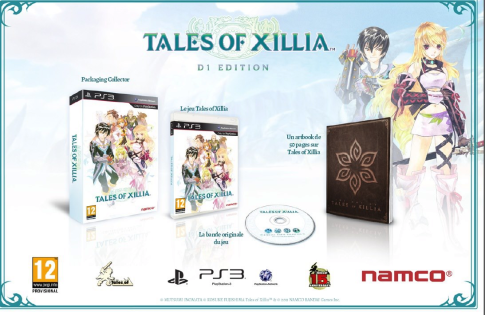 The Day One Edition of Tales of Xillia includes: 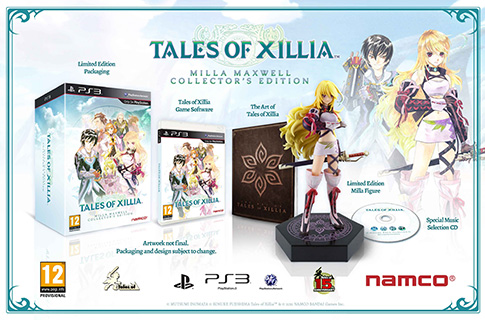 The Collector's Edition list of goodies is a bit different:

Whether or not we'll get something this nice in North America is still up in the air, but chances are low considering Namco Bandai's recent trend of giving European fans the better goodies. Fingers crossed, though!