Uncharted Film Closer Then We Thought?

There could be a movie in the works if Seth Rogen and Evan Goldberg could get over this one hump...
by Reilly C.

Seth Rogen and Evan Goldberg were talking to IGN about their recently released movie, This Is The End and Rogen mentioned that he has been approached COUNTLESS times by Naughty Dog to make a movie based off their very successful game series, Uncharted.

The issue that Seth says is preventing them from doing this is this:

How do we not make it Indiana Jones?

I see the similarities and honestly that was a concern of Core Design back when they were building the original Tomb Raider.  The game originally starred a male protagonist that looked a lot like Indy and they could not seem to shake the feeling that it was walking the line and might get disregarded as a rip off.  This meant they changed the character to be female and thus, Lara was born.

I think that is the issue with the way that Seth and Evan are looking at the story.  I think they are looking too closely at the similarities to not see what made Uncharted different from Tomb Raider and Indiana Jones.

I personally loved the game for a few reasons: 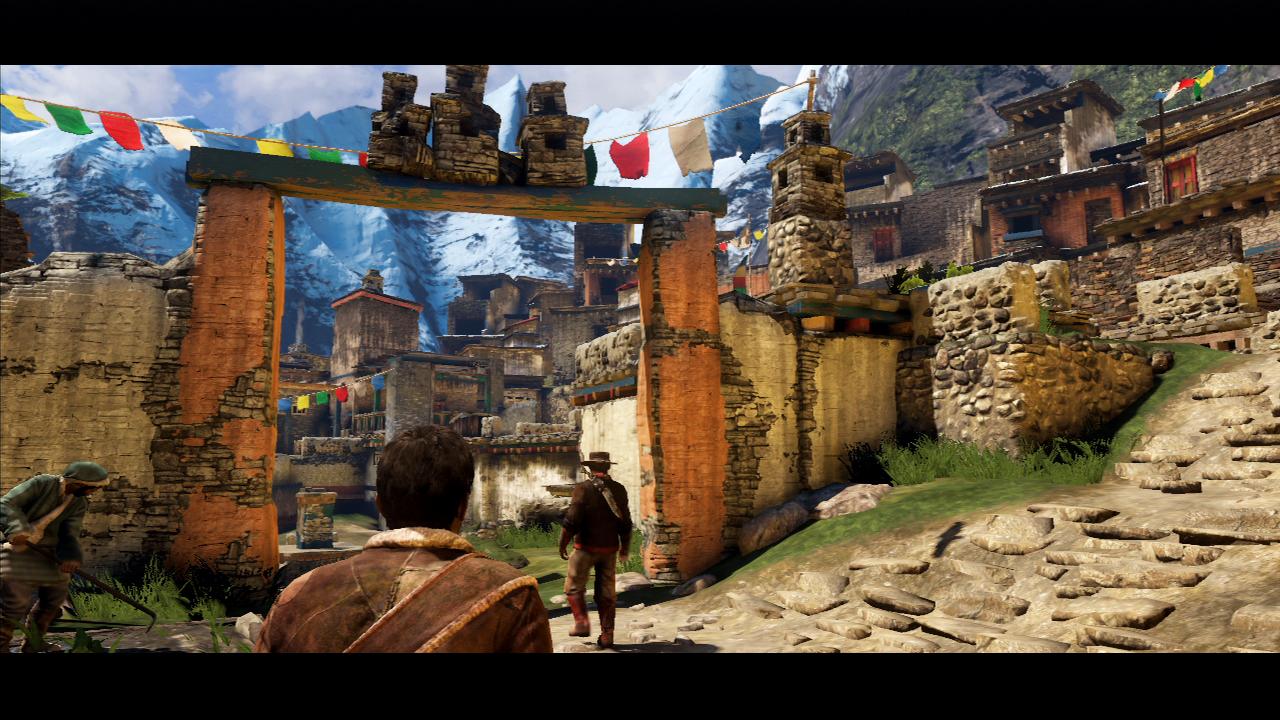 Most of all, the tone set it.  Looking at the list above, I can see how those all were in Indiana Jones movies but something about how each scene and character acted felt different.  If they can nail that tone by getting together with some of Naughty Dog's writing staff, this would be one heck of a banger!

Hopefully this will be more then just rumors and speculation though and even if it isn't Seth Rogen and Evan Goldberg that get to make it, I hope someone does because we all need a new Indy movie after that last one...