There are many games out there but there are some game genres that could be explored more.
by Lampstradamus

Games have come a long way from the simple days of Pong, and we've been basking in an age where all kinds of gamers can find something that scratches their itch. From mechanically dependent RTS and MOBAs to real time action RPGs and My Summer Car, we've had many things to play but there may still be some genres that could use a little more exploring.

Of course this is always something that is difficult to balance, but it is because it is complicated that it is interesting. Natural Selection 2 was one of the successful attempts at asymmetrical gameplay, and Nintendo made attempts at asymmetrical games with their Wii U console -- one player gaining an advantage with their tablet controller that the other players wouldn't have. 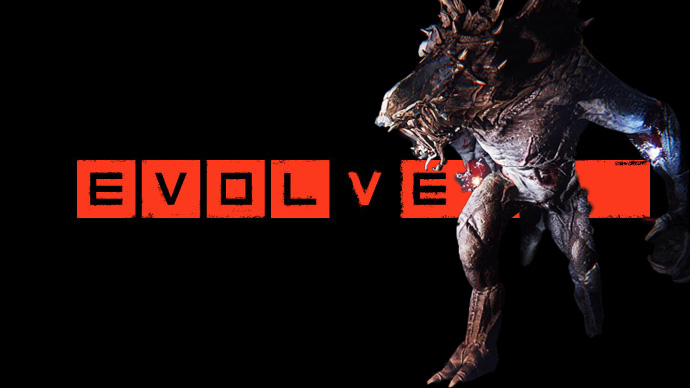 One of the bigger examples of this type of thing would be Evolve. The playing field for the monster and the hunters are completely different. Each side having different advantages with monsters being able to grow and evolve, but hunters having a number of advantages on top of their varied gear and powers.

Another older, but well known example would be in Left 4 Dead's PvP mode, where 4 players can play as the infected against the survivors.

Something with asymmetrical gaming that I would love to see is an RPG, with one player being the antagonist, and set up a campaign or a dungeon and control the monsters that the other players would face.

Or maybe there would be a tower defense with asymmetrical gameplay. One player tries to break into a team's fortress or the reverse. 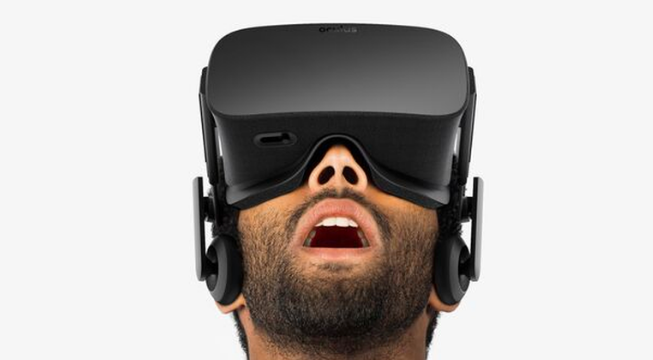 If you've watched any anime in recent years or played anything of the .hack series then the idea of a virtual reality RPG has probably crossed your mind. The genre is something that hasn't been explored yet due to the just emerging virtual reality technology.

RPGs are known for being long extensive experiences compared to many of the demos and short term experiences that are coming out for VR now, but when it comes to stories and characters, RPGs are one of the genres where people get immersed the most. A VR RPG where you can immerse yourself in the story, and the game in first person would probably be a very interesting and mind blowing experience.

There are many types of  game genres that have been explored but there are always itches and urges that need scratching that we might not even know are there. A good example of this would be the Dark Souls/Demon Souls series of games. It scratched an itch for many players that went untapped for years and it's gone from being a cult hit to being a household name when people talk about hard games.

Just because you don't know there's a market there, doesn't mean it doesn't exist.