Killers, vampires, and ghosts - oh my! GOG is having a Halloween Monster Hunt Sale

Gog.com put 38 titles up for sale, offering up to 85% off just in time for Halloween.
by Gabriella Graham

GOG.com celebrates Halloween the right way, launching a sales promotion that revolves around big, bad monsters. This includes two varieties of beasties: the sort you battle head-on and the kind you flee from, bravely and wisely, so that you may fight another day. (All fleeing can be done bravely with a bit of imagination; don't fight me on this.)

Look, a beastie fit for hunting. Now kill it, please.

An overwhelming majority of the games included in the sale have a 75% off clearance price, putting the average savings pretty high. GOG took a look at some of the creepiest and most frightening titles they had to offer them and stuck them in the savings bin. If you're on the fence about any of the games, the site also includes user reviews and average ratings.

The sale specifically promotes monster-hunting with Geralt in The Witcher 3: Wild Hunt, vampire assault in the aRPG Victor Vran with bonus Halloween DLC, the psychotic tale of Sanitarium for the exploration of the disturbing monsters within the human mind, and its spiritual successor STASIS so you can curl up under the covers to fend off licks of insanity.

If you haven't frolicked off to GOG just yet, I've complied a quick list of the savings you'll find: 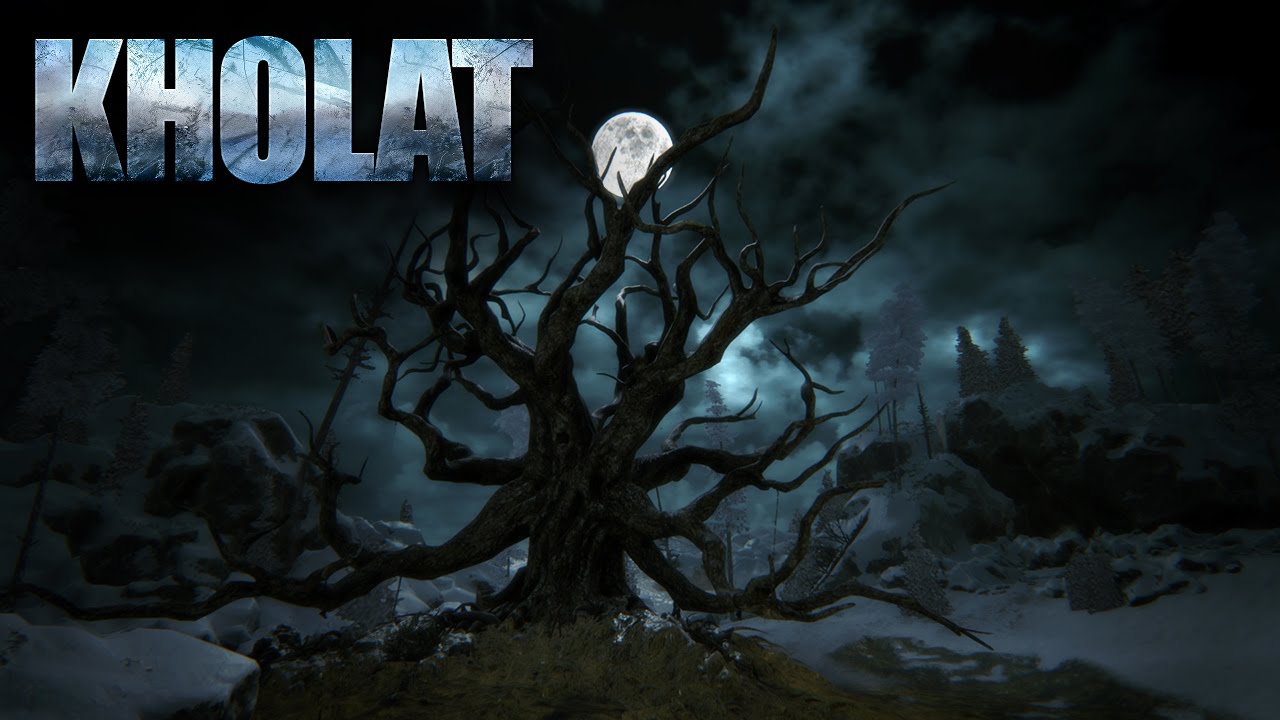 This trick-or-treat event may not be as free as your neighbor's candy, but a fun and spooky title is perfect to set the Halloween mood. Which game would you recommend for the weekend?