Customize difficulty and level play with the new update to Dishonored 2.
by Marc Anthony

Bethesda Softworks has recently announced that its second update for Dishonored 2 will contain customizable difficulty settings as well as mission select options. Originally, the customizable settings were planned for the initial release in December, but were pushed back to release later this month.

The update will introduce up to 20 sliders into gameplay that will impact core game mechanics such as the ability to effectively peek around corners, the amount of enemies that attack at once, as well as the potency of sleep darts (so it is severely unlikely you will be able to have rooms such as these below). 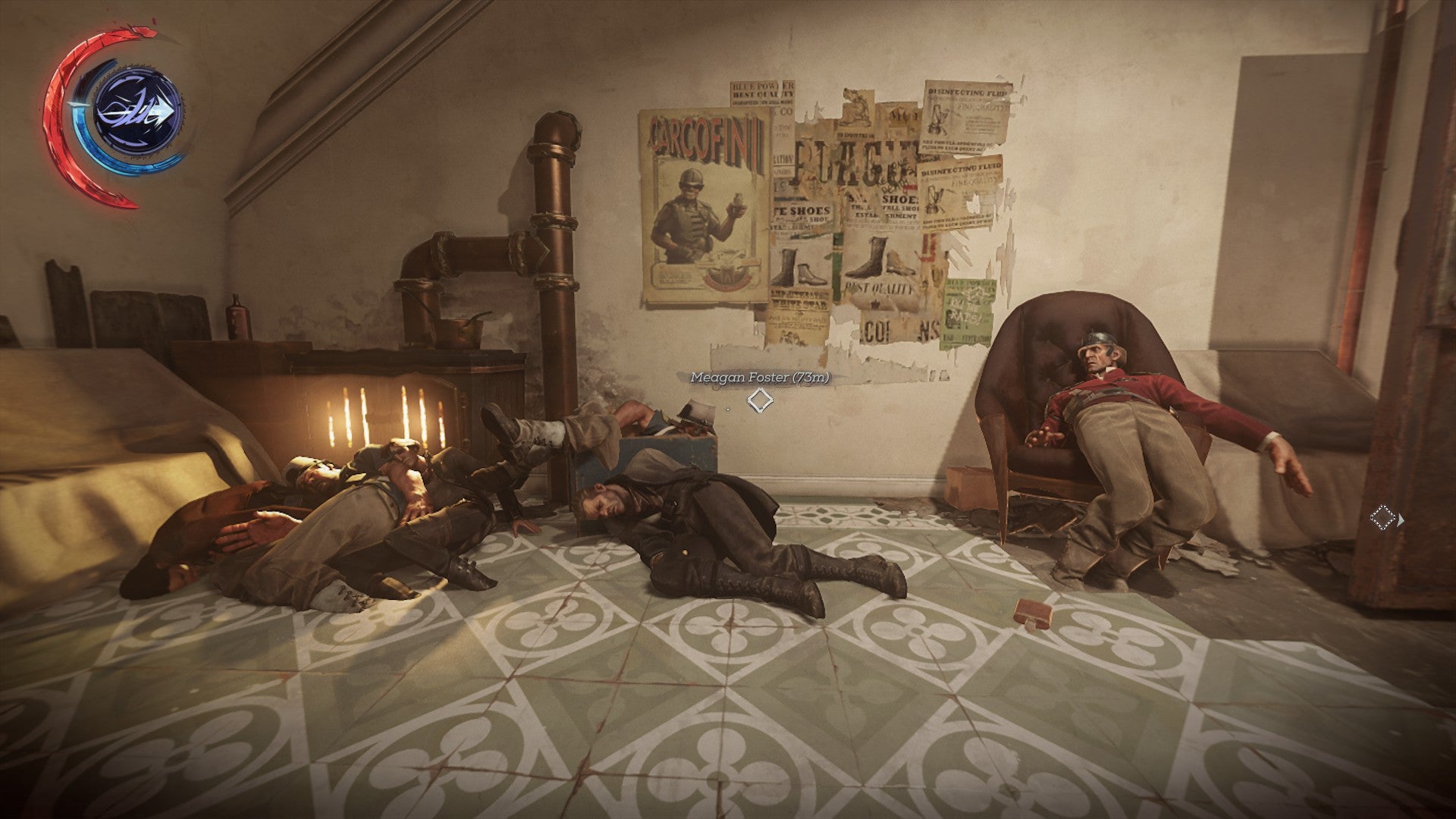 In addition to the sliders, the update will include a mission select that was missing in the sequel (much to the dismay of those seeking flawless runs at particular missions).

Finally, a more popular slider coming with the patch is the Iron mode. The Iron mode can be selected at the beginning of a new game, and will prevent manual saving and loading. But the most interesting and challenging portion of this slider is that it adds... permadeath. One game... one save... one life. Embrace the void and good luck.

Dishonored 2's update will hit Playstation 4, Xbox One, and PC in full on January 23.