After 2.5 years on Early Access, pressure from PlayStation has lead to an official, complete release for PlayStation and desktop devices.
by Andrea Koenig

Vlambeer recently announced the release of its indie pixel game Nuclear Throne in its completion. The game finally hit its official release date for multiple PlayStation and desktop platforms after spending over two and a half years in Early Access, gaining player feedback.

Nuclear Throne is now available for PS4, PS Vita, PC, Mac, and Linux, with plans for a PS3 release coming soon. It will be selling for the initial price of $11.99, without discount or sales, as was the dev stance during Early Access. Devs at Vlambeer also want to make a point to say that although the game is released and is no longer in Early Access, that does not mean that updates are over. On the contrary, the team plans on developing further updates, especially patches for the PC version of the game that fell a little short after dev focus shifted to PlayStation devices.

Rami Ismail of Vlambeer wrote this about the release:

For the past 33 months, every week for the two of us at Vlambeer and the four freelancers we worked with, we’ve had a very consistent schedule.

We’ve become good friends with many people in the community, and we hope that they’ll stick around for the future. 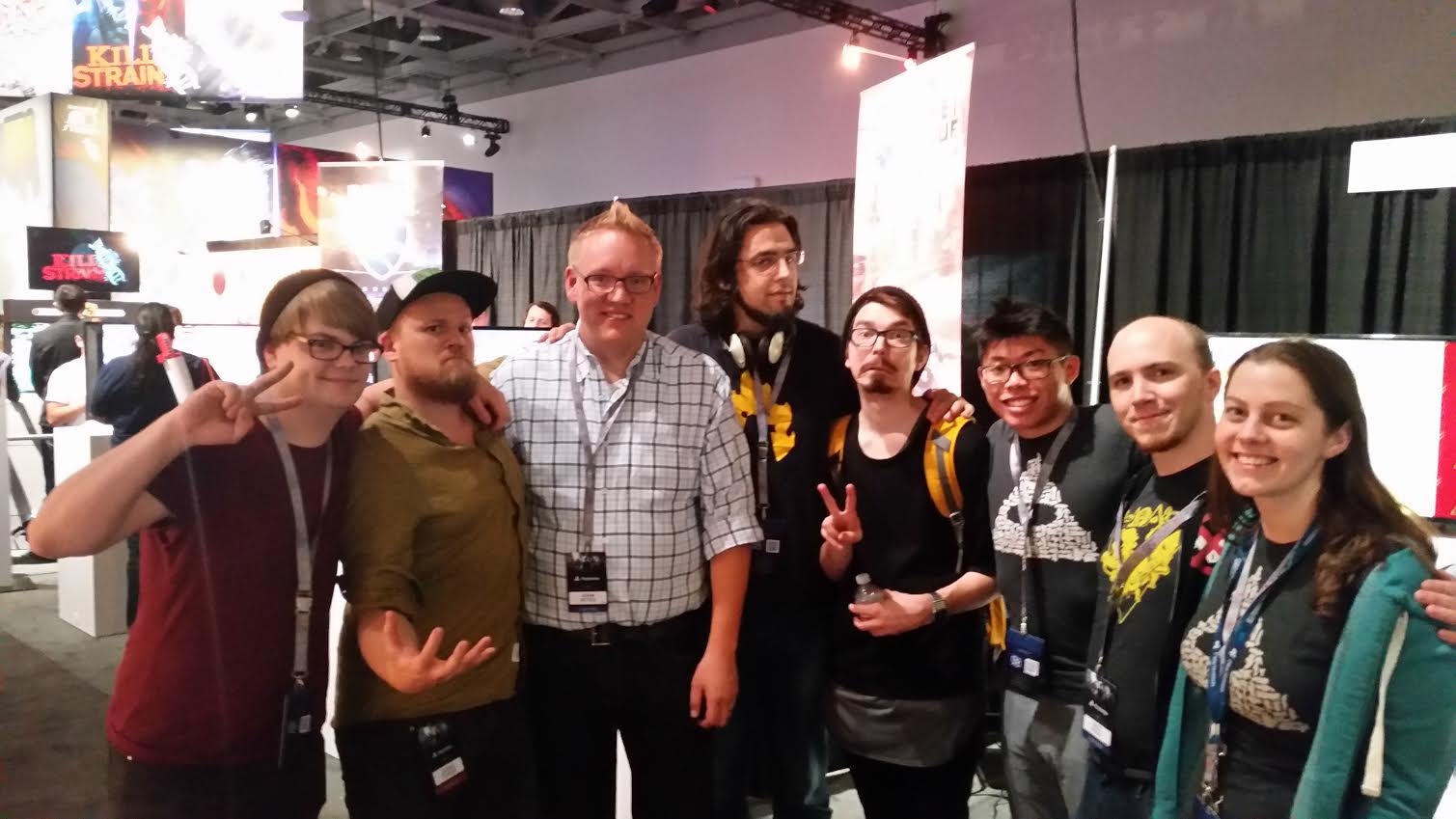 Ismail and the team behind the game are very proud of their work. During Early Access, they released 95 weekly updates, did 2 development livestreams per week, and sold over 150,000 copies for PC, Mac and Linux.

There was supposed to be an update #96, but pressure from PlayStation bumped up the release for fans to enjoy it on their devices.

Nuclear Throne is a 2D post-apocalyptic indie shooter game with pixel graphics. It supports local co-op as well as local multiplayer. It also has full controller support, working as a twin-stick shooter.

With top-down perspective, players control various types of mutants and monsters that roam the post-apocalyptic world wielding weapons through the wastelands. Collect radiation to mutate your body for new limbs and abilities, destroy anyone in your path, and reach the Nuclear Throne.