Where is Mobile Gaming Heading

Mobile gaming is something that has really come to the fore-front of the gaming industry over the years. Most hardcore gamers wrote off mobile games as just a fad and expected it to fade away into the background. With the mobile market not shrinking, but actually growing and has become a staple of the gaming industry, now might be a time to look at where mobile gaming might be heading.

Though mobile gaming is a relatively big thing here in the West, the East's mobile gaming market is even bigger and more prolific. The market over there is rapidly expanding and there are always new games that attract new players. Over in the west we have many mainstays but we haven't had too many new hits outside of a few. Many of the hits on the app-stores are several year old apps or ports of games from other systems. Quite a few of the trending free games are simply clones of other top apps.

One thing that has come to my attention is the emerging e-sports market for mobile games. Clash Royale, Vainglory and Hearthstone(technically also a PC game) are just some of the mobile games to have tournaments. Though mobile games are known for being short and simple experiences, they are capable of being complex enough where there is a market when it comes grabbing viewers.

With mobile gaming being a different medium than traditional gaming, it is only natural that some developers take advantage of the medium and technology that it brings with it. Pokemon Go is obviously the elephant in the room when you are looking for a new type of game genre to become popular. After it originally released, many companies were trying to emulate the popularity of Pokemon Go by creating their own augmented reality games.

Many people bring up the similarities between VR and AR games and wonder whether the two will encroach upon the other's market. Both are very similar, but at the same time they have different appeals. VR focuses on putting you in an entirely different world, while AR focuses on enhancing the real world as you move around. The two will overlap but probably won't cannibalize each other. 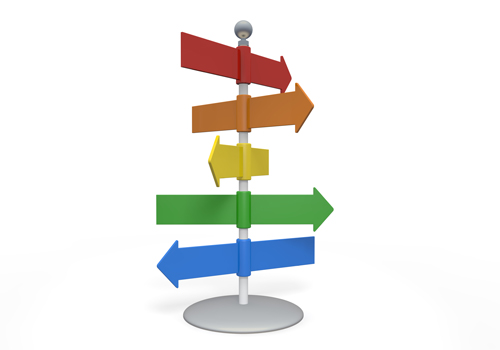 Where is it going?

One direction that mobile gaming has always been going in is the direction of short pick-up and play experiences, these  have always been around and will always be around but things are changing I feel. Many of the more popular main stay apps that I have been seeing have been aiming at retaining an audience. Constantly providing players with content and having them come back is something that most developers want. The longer they stay, the more they invest.