Can a game be too average? Homefront: The Revolution beta impressions

In a world where games practically grow from trees, can a game like Homefront: The Revolution survive despite having no flaws?
by Anson Chan

Ever since its conception, the Homefront series has been involved in some kind of trouble in one way or another. From minor political concerns to THQ going bankrupt, there was even a possibility that Homefront: The Revolution was not going to be made at all.

Fortunately, someone picked up the franchise, and here we are with a sequel to a game that had an interesting premise and by most accounts, was reasonably fun.

The times that try men's souls

From any standpoint, Homefront: The Revolution is a sound game, or at least that's the impression that the beta gives. It does a good job of setting the mood by showing what an occupied American city might look like, and it does a good job of making it clear that your character is just some average person who has taken up arms to defend their country. You can't regenerate health, you're not going to be outrunning the North Koreans, and you're almost certainly going to be outnumbered. So you have to rely on your own wits; making your own IEDs and the like. 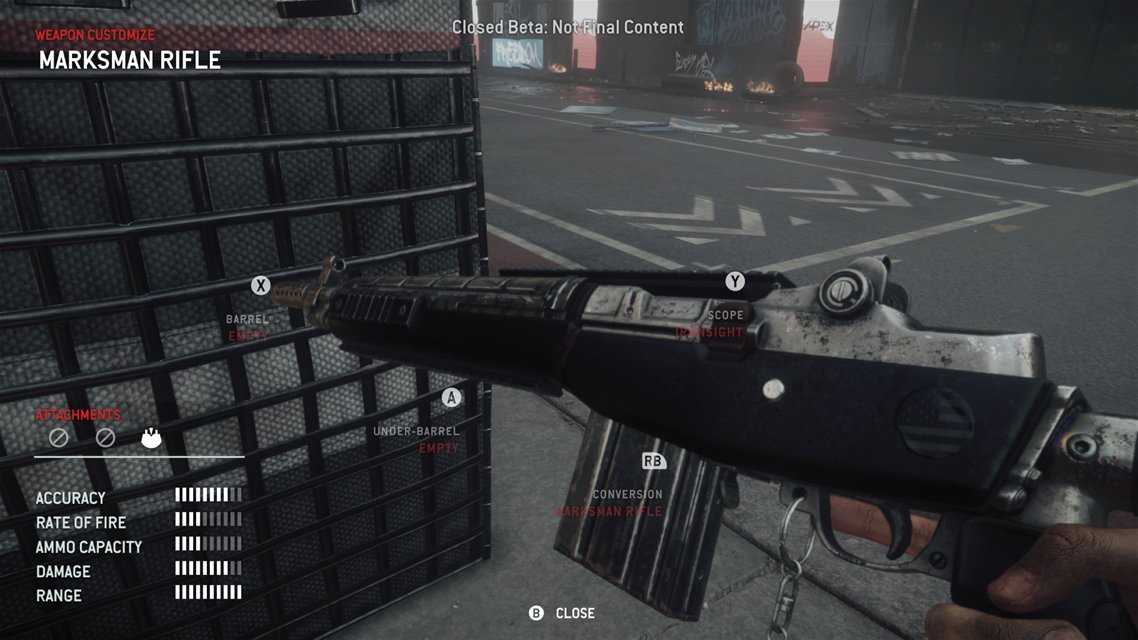 Homefront: The Revolution even has some interesting and fairly novel mechanics; like the ability to heavily and drastically customize your weapons whenever you want. Throw in the open world nature of the game and, on paper, you've already got the groundwork for a decent game.

But one life to lose 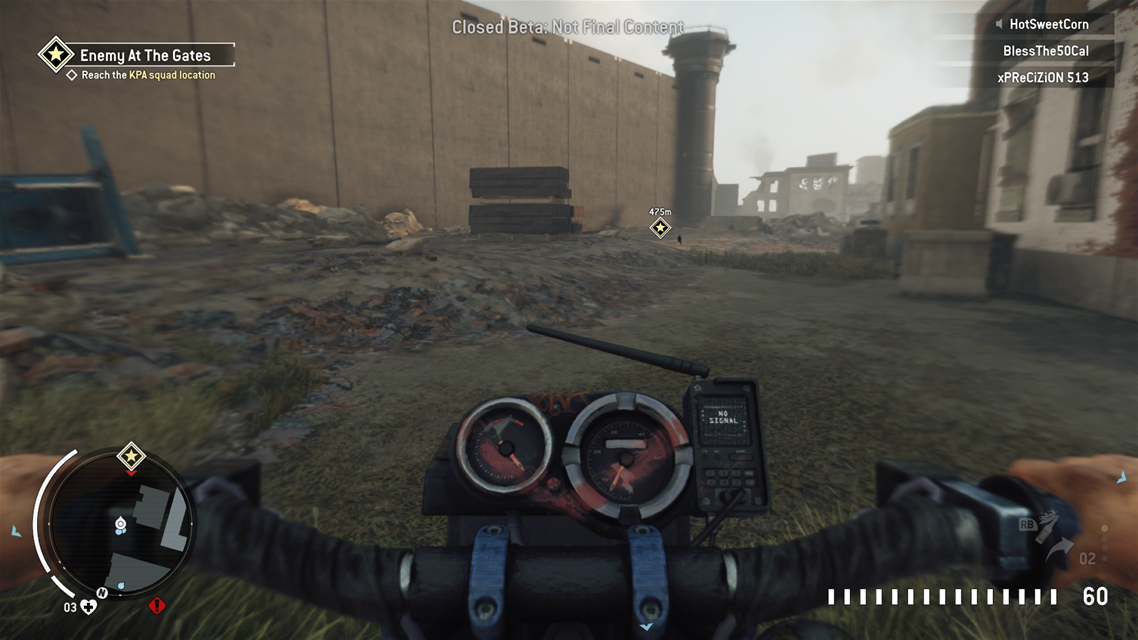 Theoretically, this should mean that Homefront: The Revolution is going to be pretty good once it comes out. If there are no major problems with the gameplay, it already does a good job with the mood, and there's not much to complain about; then that means that there's nothing wrong with it, right?

The problem is that even though there's nothing that Homefront: The Revolution does wrong, there's also nothing it does that is spectacular. It simply feels too average to stand out among the sea of games out there. In the multiplayer beta, you never really get to sneak around and ambush anyone; as you would imagine resistance fighters would do. Sure, there is a sneaking mechanic, but why bother with that when there is no downside to running in, guns blazing, like any other game? 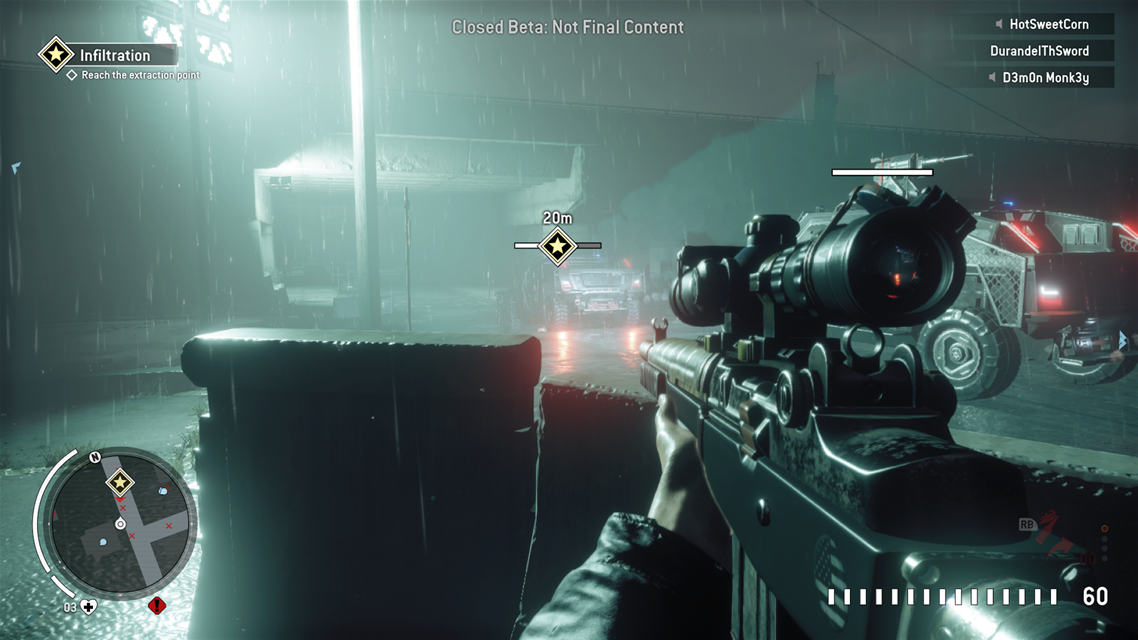 In addition, the occupying North Korean forces seem to be somewhat stupid, often running directly into gunfire. Needless to say, it leads to multiplayer missions that feel somewhat scripted as your enemies will always show up with the same number of people and from the same directions, regardless of difficulty level.

A nation of Minutemen

That being said, Homefront: The Revolution certainly has potential. After all, it isn't exactly unheard of for a game to have a mediocre multiplayer experience and an amazing campaign. From what can be told from pre-release gameplay, it may actually have a very interesting single-player mode. It is an open-world game where your actions can cause the North Koreans to either work on crushing Philadelphia or waste their time hunting for ghosts.

What do you think? Can Homefront: The Revolution stand out thanks to the potential of its singleplayer and interesting setting?