Unmet expectations: games that failed to live up to the hype

Hype can be a dangerous thing.
by katlaborde

Every year, there are games we get so excited for we end up putting them on an impossibly high pedestal. Whether it's because the earlier titles in the franchise were stellar or the developers behind them could seemingly do no wrong, we are sometimes let down by ridiculous hype. These titles are not necessarily bad games, but due to overwhelming hype from the eager public, these games were put through the wringer and tarnished in the process.

From it's either bland or beyond irritating characters, I'm looking at you Vanille and Hope, and utterly confusing plot, people were lost in a spiral of nonsensical exposition. Not all was lost though. The game was beautiful and boasted a fast paced, in-depth battle system that could be exhilarating when you were taking down a boss. The thirteenth addition to the long-lived franchise may go down as one of the more forgotten iterations, failing to live up to more popular entries such as Final Fantasy VII or Final Fantasy X.

Sure, looking back now, the original Assassin's Creed was pretty lacking, but it's sequel, Assassin's Creed II was one of the best games from that year. With the follow ups Brotherhood and Revelations completing Ezio's story, the next numbered entry was finally revealed in Assassin's Creed III. With fans craving a shift from Ezio, the game showed a lot of promise and garnered lots of attention. Its setting during the American Revolution to its Native American protagonist, Connor, this title looked as if it was going to take everything the franchise had done so far and expand upon it.

Now, Assassin's Creed III is by no means a bad game, but what the public got was a brooding and uninteresting character with Connor that could hardly carry its ultimately uninteresting story. Although fans were sick of Ezio, Connor lacked any form of personality. Luckily though, all was fixed with the great follow-up, Assassin's Creed IV: Black Flag. 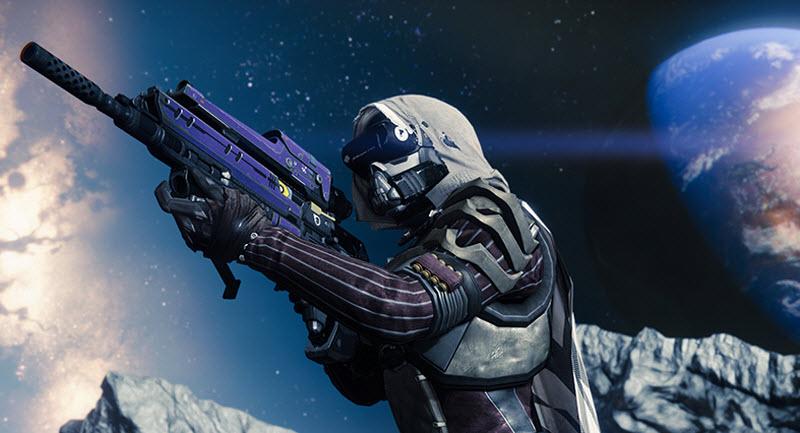 Admittedly, I didn't play Destiny beyond its demo, but that's all I needed to see to turn me away from the ultimately underwhelming addition to Bungie's previously grand resume'. I wasn't too surprised when the scores hit the big game sites, scores like 6.5s and 7s, definitely not the amazing reviews everyone would have expected a few years before.

Destiny ultimately proved to be a hodgepodge of other games thrown into something that resembled a MMO. From Peter Dinklage's bland voice work to the "been there done that" gameplay, there really wasn't a reason to explore the post apocalyptic world, no matter how gorgeous it looked. The game felt way too limited and nowhere near as grand as it wanted you to believe. 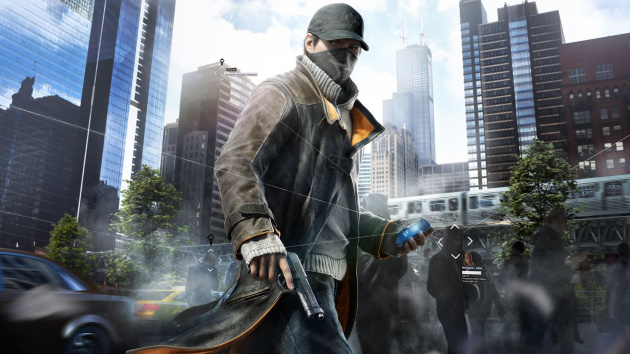 When Ubisoft showed off Watch Dogs at E3 2012, gamers were excited to explore the tech heavy sandbox of Chicago. The trailers showed off a free roaming, open world environment similar to Grand Theft Auto, but with a heavy emphasis on hacking the world around you. After a six month delay, Watch Dogs was met with mediocore reception when finally released.

Gamers were expecting a unique gameplay experience, but were met with an unsatisfying Grand Theft Auto clone instead. Although the game had a variety of missions, the game's story and main character were underwhelming. The release of Grand Theft Auto V a few months earlier might have been why games were ultimately unimpressed with Watch Dogs. However, the franchise does have the potential to become a formidable opponent in the open world sandbox genre.

With more hyped games like Metal Gear Solid 5: The Phantom Pain and Final Fantasy XV arriving later this year and next, let's hope that these titles can live up to the hefty expectations we've put on their shoulders and not crumble under the weight like some others.

Did I miss any overhyped games that you think should have been included on the list? If so, let your voice be heard in the comments below!