7 Other Planets SWTOR Needs to Explore After War for Iokath

The Star Wars universe has dozens of interesting and intriguing planets to explore -- and these seven are the ones SWTOR should visit after Iokath.
by Nick Lee

From the royal infighting on Alderaan to playing Huttball on Nar Shaddaa, Star Wars: The Old Republic provides a wealth of planets that don't make appearances in the Star Wars movies -- or may not be expanded upon in those films. The galaxy is a big place and there are, of course, more planets out there, ones that both the Republic and the Sith Empire could have taken -- and in some cases did take -- an interest in during the pre-Sequel era.

From desert and forest planets to worlds hidden in the Unknown Regions outside civilized space, here are seven worlds that SWTOR needs to explore after the War for Iokath.

The Spiritual Home of the Jedi Order

First introduced to audiences on-screen in Rogue One: A Star Wars Story, Jedha is actually the moon of NaJedha and is home to some of the oldest architecture in the known Star Wars universe. Further, these structures were inhabited by the first beings to experiment with the force. Those who have seen the film will see there are a lot of history that would be perfect for Star Wars: The Old Republic to explore -- not to mention characters ancient temples.

On top of that, Star Wars: The Old Republic could use this planet to explore the origins of the force and how important Jedha may have once been -- similar to the current planet Tyhton. After the War for Iokath in the latest update to the game, powering the super weapon could easily lead either side of the Light and Dark struggle to this Mid Rim moon.

The famous home world of the Wookies, and by extension Chewbacca, this world would be of importance to the smuggler track in SWTOR as that class would be the only class capable of bringing along a Wookie companion (Bowdaar).

That's not to mention that Kashyyyk itself is under used in Star Wars games and film. A full set of missions on this Mid Rim planet would include Wookies on a larger scale, exposing players to their culture and customs. Kashyyyk would further be a great world to explore because it has some of the most interesting terrestrial points of interest of any Star Wars planet in the Shadow Lands and the Black Forest.

Much More Than a Tibanna Gas Mine

Bespin would work as a dual interest planet in Star Wars: The Old Republic, as Sith-Empire-aligned bounty hunters and Republic smugglers both could easily operate out of this planet. Bespin's Tibanna Gas deposits could be the impetus for conflict between the two main SWTOR factions. On top of that, exploring the planet during the SWTOR era could help flesh out not only the planet's history, but also the history of Cloud City prior to the Original Trilogy era.

Center of the Infinite Empire 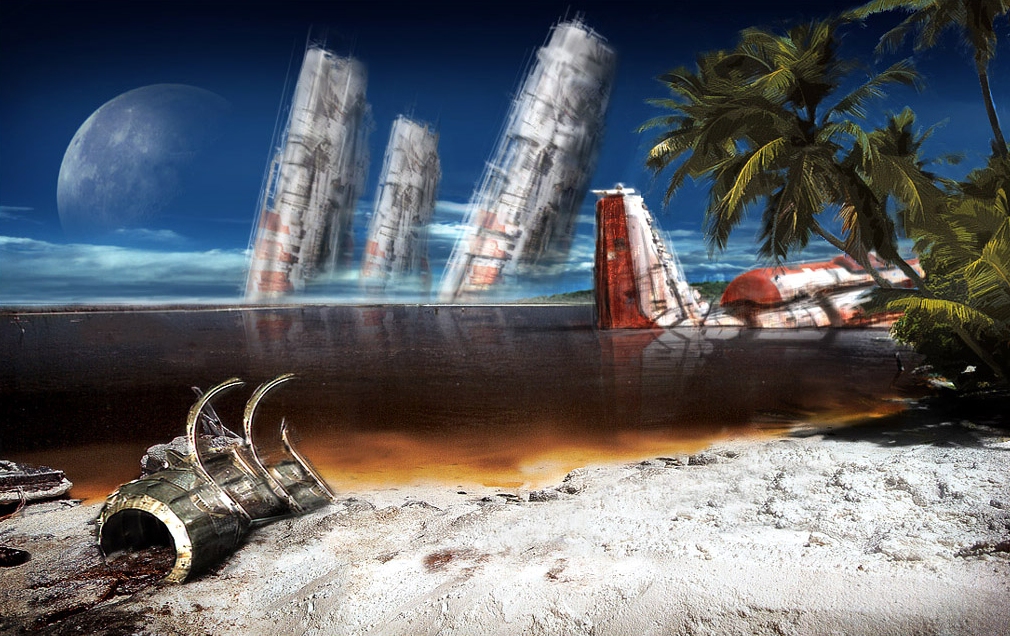 Players of the iconic Knights of the Old Republic RPG will recognize this world as the final planet visited by Revan and his allies. However, Rakata Prime can actually stray from the acts of Revan and go here directly after Iokath as, chronologically, it would be the last time a super weapon was fought over, ending in the mutual destruction of two factions -- perhaps a mirror to the conflicts occurring in SWTOR.

Rakata Prime was also home to an ancient race of aliens called the Rakata, who built the Star Forge, a massive factory that created a near limitless source of power for the Sith Empire. If these beings are still alive, that would be an infinitely interesting storyline to pursue, directly tying into the events of SWTOR.

A Core Founder on the Perlemian Trade Route

With a name only referenced on the planet Alderaan, Alsakan was home to a galactic conflict only explored in the SW expanded universe. Situated along an important trade route, Alsakan is an ancient and wealthy world dominated by humanoids. Their history of civil war mirrors that of the story being currently told in Star Wars: The Old Republic, so using this planet as a warzone could enhance the core through-line of the game.

Iokath will add a new setting for PvP and PvE combat, but further expanding that to another location would diversify arenas and locations, further expanding SWTOR lore without focusing on traditional story elements. 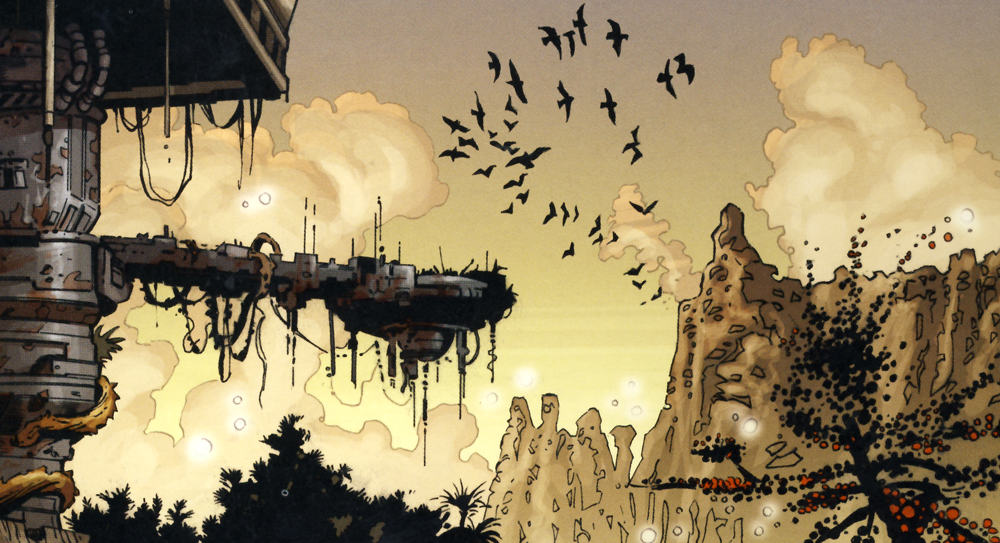 Thought to be one of the first Jedi home worlds, Ossus was also the home to an ancient Jedi temple, as well as antediluvian Sith and Jedi secrets. While bringing this world into SWTOR would refocus primarily on the Jedi and Sith conflict, having Ossus added to the catalog of reachable SWTOR worlds could allow the game to further explore other seemingly-lost and primeval Force-centric artifacts, greatly expanding the history of the Jedi/Sith conflict, helping players better understand their actions on a personal and galactic level.

What's more, because of Ossus' ties to ancient Force teachings, it would be a prime planet for ancient weaponry and armor, too. Here, these pieces of prehistoric loot could (and would) be imbued with forgone power, perhaps adding new mechanics to the game.

This lava planet is only visited twice in the Star Wars films, but it doubles as the symbolic transformation of Darth Vader. Mustafar is the ideal place for large transformative dark side options as the lava planet would most likely be exclusive to the dark side and could even feature some companion betrayal here.

If extended to include both sides, the resources being mined on Mustafar would likely be of use as the entire genesis of Iokathan conflict, where both sides search for ways to overcome the other. It would be an unlikely regrouping point, one full of much sought-after resources.

These seven planets are just some of the most interesting planets containing bountiful storylines that Star Wars: The Old Republic could explore. While some are more obvious than others, there's no doubt that these planets have amazing design options, character writing exploits, and numerous story options that can be utilized in the ever expanding SWTOR.