Why are most game movies so bad?

Video game movies had always been suffering from a bad reputation and here's why.
by StratGamer48

Ratchet & Clank released in theaters a few weeks ago on April 29, 2016. The film was inspired by the famous PlayStation game Ratchet & Clank. Like previous video game movies, Ratchet & Clank received a lot of negative feedback from film critics. On Rotten Tomatoes, only 18% of critics gave it a positive review, with a average rating of 4.1/10. On Metacritic, it is rated as 31/100 by critics. 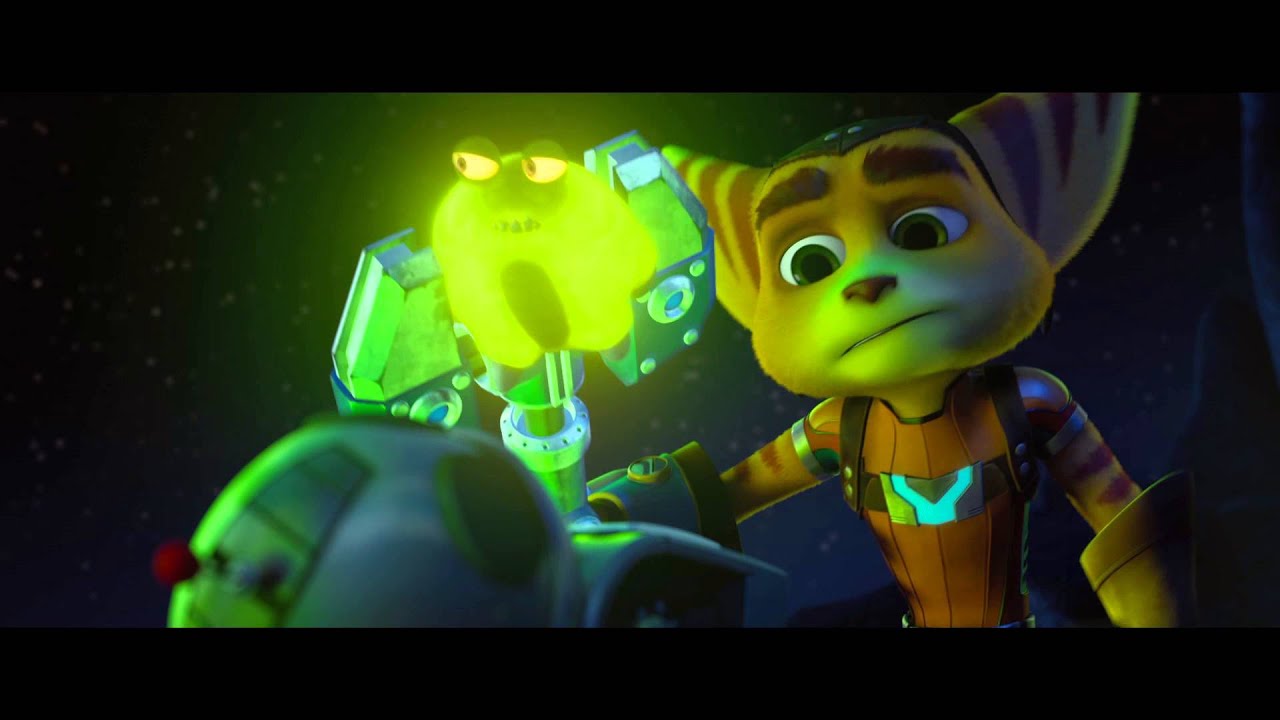 Besides movie critics, the news media showed little mercy when it came to rating Ratchet & Clank:

Like “Norm of the North” and “The Nut Job,” “Ratchet & Clank” will, in all likelihood, make the under-10 crowd laugh — and everyone else cringe.

Besides Ratchet and Clank, video games movies have always been marketed as films with bad plots. In 2007, Hitman was released as a Thriller and it only had 14% of positive reviews on Rotten Tomatoes and 35/100 on Metacritic. Prince of Persia: The Sand of Time and Tomb Raider are considered some of the best video game movies, and even they only have 50/100 and 33/100 in Metacritic.

Scene of Prince of Persia

So why are video game movies bad?

There are quite a few reasons.

According to Howlongtobeat, it takes more than 12 hours just to go throughHitman's main story. This excludes the miscellaneous trial and error process and going full completionist. In movies, the director will need to cut that long storyline into a film around 90 minutes. Of course, a lot of details will be lost after shortening.

During game development, developers will prioritize implementing the game's mechanic before working on graphics, sound, and storyline. This is common in big-budget game development. After developers have their levels made, they will write a storyline and setting that fit the level and bosses.

3.  Players are the main character

"With video games, the player is really the star of the movie, directing the actors, deciding what plotline to follow--and most importantly for most games, whom to shoot down to get to the next level. When this aspect of the game is missing, viewers no longer feel like part of the action. A time may soon come when video games are played by audiences in movie theaters. But until that time, movies will never be able to replicate the gaming experience."

Like what Professor Dixon said, the player is the main character of the game, and what happens in the game is related to the player. While playing the game, player is the one that are making decision. But in movie, the actor is following a script which written by the director. And that script, as we mentioned previously, is already a really condensed version of the game.

In conclusion, video game plots may be good, but they're meant to be played by players -- it allows us get into the plot better than watching a movie. Lastly, it is hard for films to cover all details of the main story plot in 1-2 hours.