Thanks... Origin? Dead Space Completely Free Until May 8th

Dead Space is free for a limited time on PC through Origin.
by Brian S

In a surprising move, EA has decided that survival-horror game Dead Space will be "On The House" until May 8th for those who use EA's digital distribution platform, Origin. This discount is likely a continuation of EA's attempt to improve its public image in light of gamers' negative reactions to the company, most notably, gamers voting EA the Worst Company in America on Consumerist two years in a row, though EA lost to Time Warner Cable this year in the first match.

Officially, the game hasn't been discounted for any particular reason.

Dead Space follows the story of Isaac Clarke, the then silent engineer, as he joins a repair mission to save his girlfriend aboard USG Ishimura, a mining ship in space that has apparently gone silent. The team's mission: discover the cause of the disturbance, repair the ship, and return to earth. Unfortunately, this isn't a simple rescue mission. 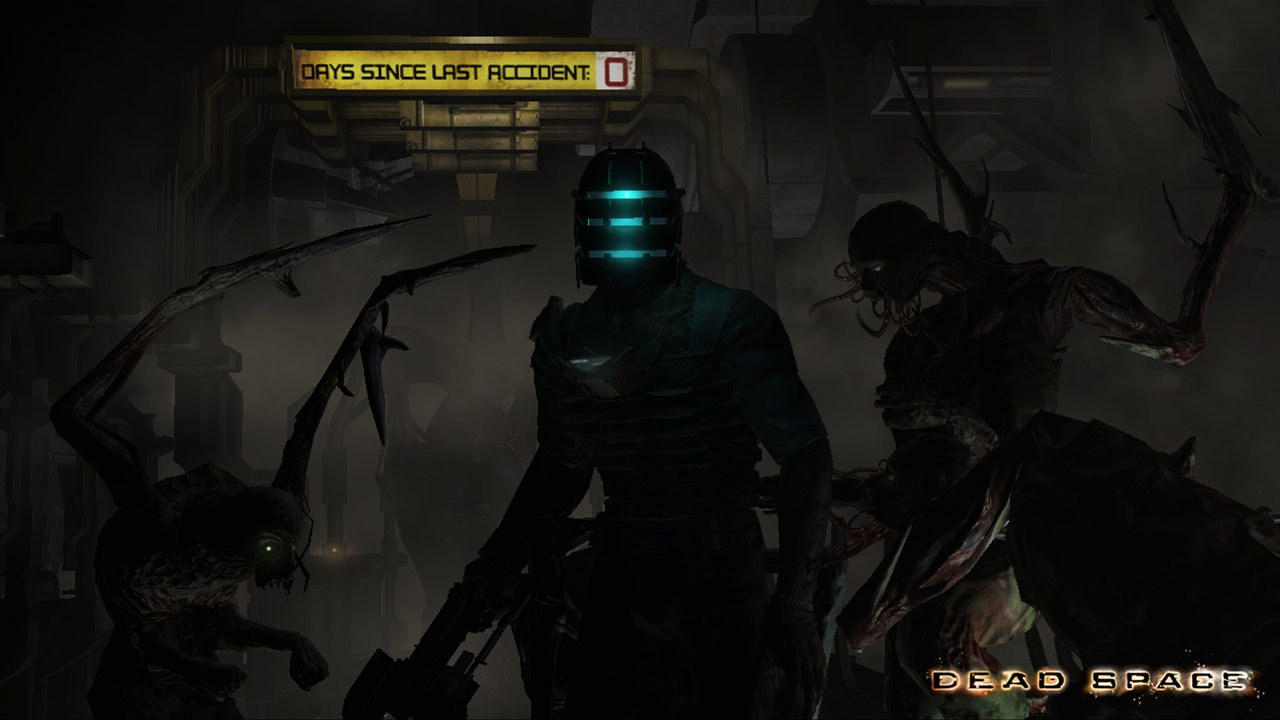 Very quickly, Isaac discovers that a horrific infection of some kind has changed nearly all of the former workers aboard the vessel into vicious, disturbing monsters that want nothing more than to kill anything in their way. Issac must use what few tools he can find as weapons, whether it be a plasma cutter, a buzz saw, or a military assault rifle, to decapitate the infected adversaries and save Nicole before the infection's victims turn him into one of them.

Dead Space received generally positive reviews, but was occasionally criticized for its poor PC port and heavy reliance on jump scares. Some gamers have created their own bug-fixes. The most common one being the game and its physics engine not working properly if the game runs at too high of a frame rate.

Those who wish to download Dead Space can do so here for free until May 8th, 2014.

Brian transcribes for a tech company in Bellevue, WA. His favorite games are Max Payne 3, Dragon Age II, Life Is Strange, Tomb Raider, and anything involving Batman. All his reviews are spoiler-free. His brow is perpetually furrowed.