Take a first look at the upcoming Telltale Batman game.
by Joseph Ocasio

Last year at the Video Game Awards show, Telltale and DC announced that they would be teaming up to release a Batman point-and-click adventure at Game Awards. More recently, Telltale released some screen shots to the press, which you can see here. 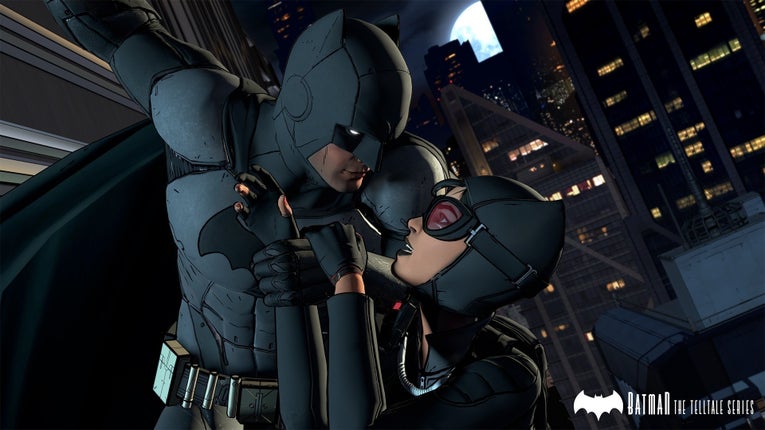 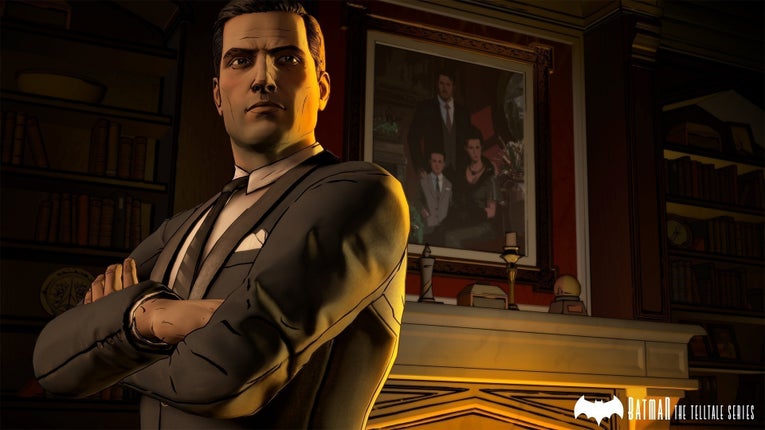 Bruce Wayne in the Bat Cave 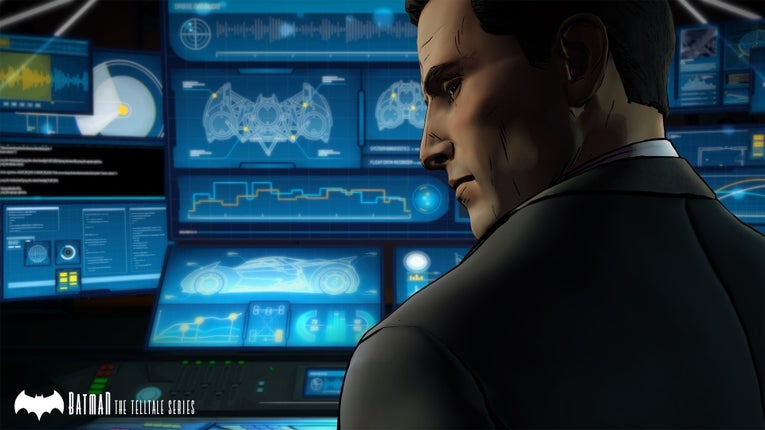 Batman looking at the Batmobile 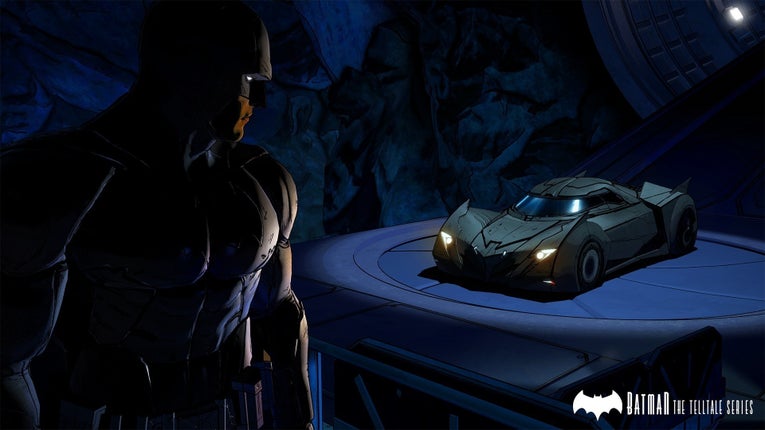 Along with these shots, Telltale also announced the cast for the upcoming game, which includes:

The game is to release this summer, with no official release date given. But it will be available on PS4, Xbox One, and PC.