God of War 4 concept art shows Kratos paying a visit to the Nordic gods, but the game might be more enjoyable if we drop him as the protagonist.
by Ian Ilano

Yesterday it was revealed that the next God of War will pay homage to Norse mythology. Leaked concept art showed an abundance of trees, flying fairies, and colorful flowers — all characteristics of a Nordic setting. Although I'm confident that the change of themes will be enjoyable, the artwork also showed something a bit disheartening: the return of Kratos, the series' main protagonist.

Known for his complete badassery and aggressive attitude towards the gods, I can see why developers decided to bring him back. We've been with Kratos since his time in the Spartan army. We were there when he took down Ares, becoming the new "God of War". And we felt his pain when he had to relive the nightmare of his family's death — time and time again.

But if the developers really want to make God of War 4 more enjoyable, they need drop Kratos as the main protagonist, and I'll give them two good reasons why: 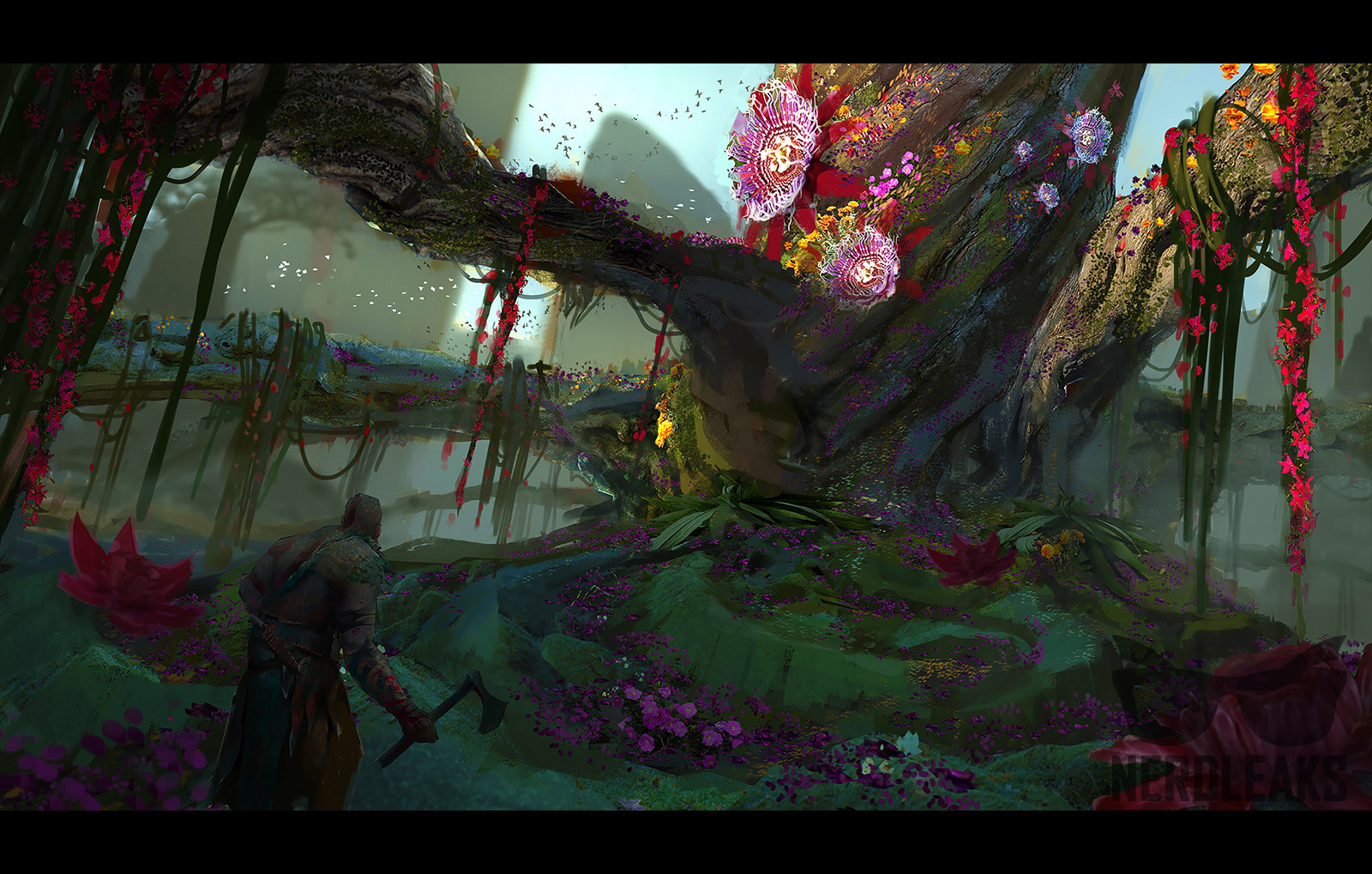 It's a new setting, which needs a new character.

God of War 4 is expected to be set in a world accompanied by a completely different mythology. The Norse Gods have their own stories and struggles. As much as I'd love to see Kratos try his hand at Odin or Thor, I see this as a chance to introduce us to a brand-new protagonist — one built from the ground up with their own mindset and motive.

Kratos was wronged by his gods. Instead of revenge, I envision a protagonist driven by a desire for peace. I want a pacifist demigod. If we're being given a new setting, it only makes sense to have a completely new character.

I could care less if they copied the exact story arc of the previous games, as long as they create someone worth playing. There's nothing bad about having two lovable characters -- in fact, lots of games have them. Mario and Luigi, Sonic and Shadow, Ezio and Altair — the list goes on and on. 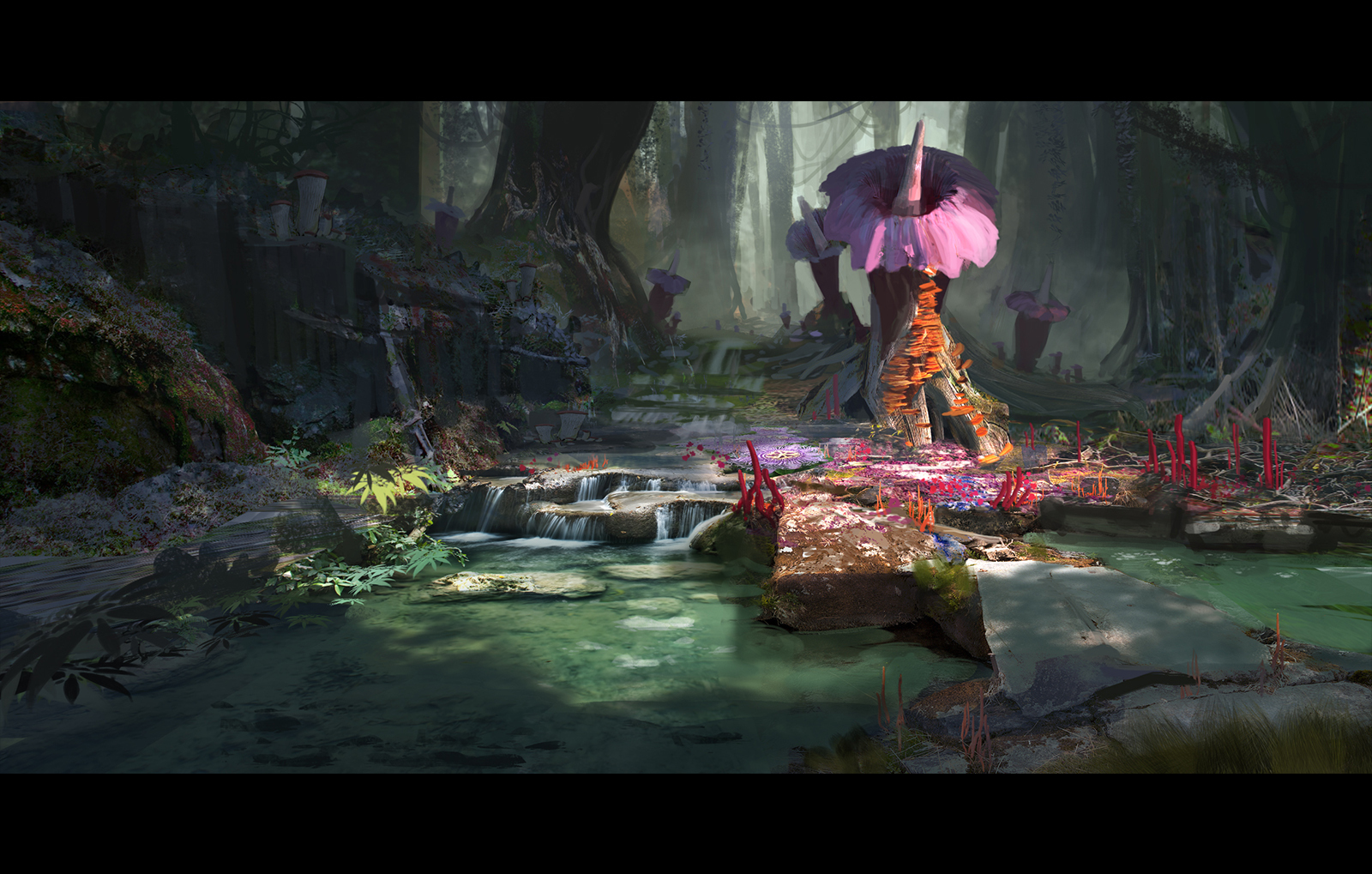 Kratos killed the god who wronged him. He also killed the Titans who betrayed him. Hell, he pretty much obliterated everything that stood in his path.

His story is over.

I can't think of one solid reason why he would come into contact with the Norse gods. Unless, of course, he plans to fight them all. I mean, I love violence, but that's just played out.

A new protagonist would give writers more options. Maybe we only saw the world through Kratos' eyes, all dark and bad. Maybe the world isn't like that at all.

The next of installment of God of War could be a completely different game. We could experience the wonders and beauty of Nordic mythology, the fairies, the Nine Worlds, the greenery — a contrast to the overall dark and grim theme of the previous games. 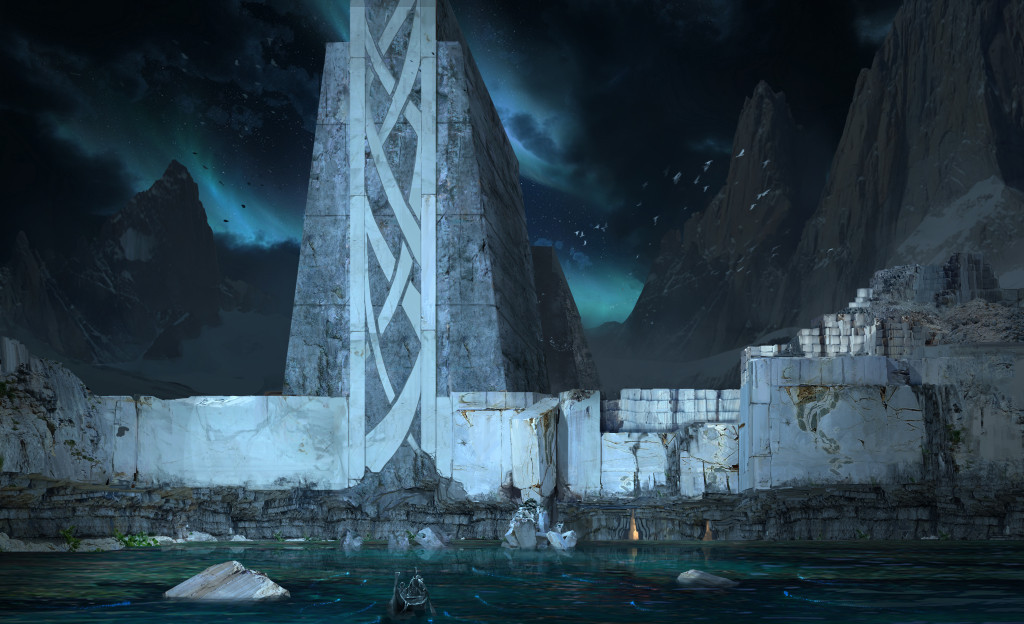 God of War 4 would be better off if we dropped Kratos as the protagonist. However, this does not mean that we should drop him completely. Writers, if you're currently brainstorming a story, take note: there is one scenario that I feel would make the latest installment very appealing.

What if Kratos becomes the villain?

"You either die a hero, or live long enough to see yourself become the villain."

He kills Zeus and manages to survive the events of the last game. Hiding from Athena, who is restoring balance to the world, he hears about the Norse gods, who pride themselves on the hunt and ever-lasting fight.

He pays a visit to Asgard, the Norse equivalent of Olympus, and challenges and defeats the Norse gods present. His presence is alarming to all inhabitants of the Nordic realm. Then we're introduced to a new protagonist, a Nordic warrior who is weary of the effects Kratos' rampage is having on his world. Becoming a champion of Odin, he is given the power to best him. His journey would involve him sowing the rifts created by Kratos, and ultimately facing him.

Everyone loves a hero's fall to darkness.

The God of War series is centered around gods killing gods, and I can't think of an end more fitting than playing as a character whose ultimate goal is to take Kratos down.