In Obsidian's latest game, Tyranny, you get to play the bad guy

Obsidian Entertainment has just announced their newest game, Tyranny, in which you get to play the bad guy! The game will be published by Paradox Interactive, and available on PC, Mac and Linux.

Obsidian is generally better known for their work on sequels such as Star Wars Knights of the Old Republic II: The Sith Lords, Neverwinter Nights 2, Fallout: New Vegas and Dungeon Siege III, as well as original games like South Park: The Stick of Truth and Pillars of Eternity. 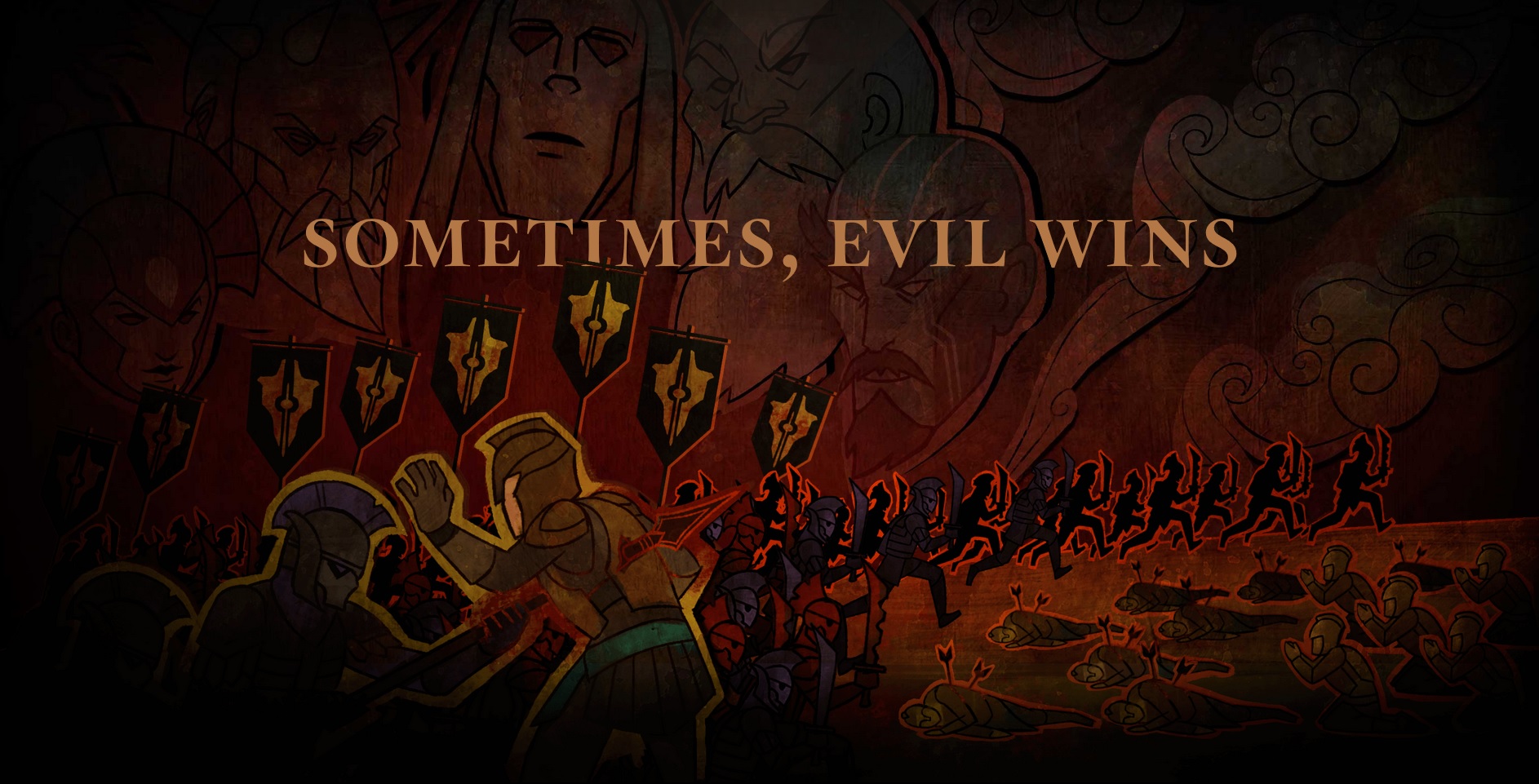 Tyranny has been a well-kept secret, but the principle idea seems to be an interesting one. While there are a few games out there where you play as the bad guy, and even more where you can make 'evil' decisions, there aren't many where you play exclusively as the antagonist. And if Tyranny is to take that path, the results will certainly be interesting.

A Fatebinder’s word is law, and you decide the fate of the Tiers. Even the smallest of choices shape the land and its people. Tasked with making decisions that truly matter to the Tiers and to the factions of Kyros’ army, you will develop a reputation based upon your deeds -- and you will find the world a drastically changed place each time you play Tyranny.

Information is still scarce on the exact plot of the RPG and its release date, although it should be arriving this year. The game does however, seem to have certain similarities to Pillars of Eternity, another somewhat successful Obsidian game that was also published by Paradox Interactive. For more information, check out the game's website.