If You'd Grow Up, Maybe I'd Play Online More Often

Given the absolute filth filling the other end of my mic, I fail to see online's appeal.
by Fathoms_4209

No, not you personally. It's just something I say, a general address to the gaming community, when someone asks me why I avoid online multiplayer.

I understand that multiplayer is starting to dominate on a global scale. I also understand its inherent appeal, as I've enjoyed playing certain games at certain times. I can appreciate the heightened competition, and I get that human opponents are infinitely more challenging than AI opponents.

But they're infinitely more annoying, too.

Does your mommy know you're on here? One of the things that shocks - and disappoints - me during the rare occasions when I go online: the disconcerting number of very high voices playing the extraordinarily violent Battlefield 4 or Grand Theft Auto V. No, I'm not referring to female voices; I'm referring to the voices of boys who obviously haven't reached an appropriate age for the game in question. Even worse, they're often some of the most abusive players you'll find; sometimes I wonder how nobody is hearing them. Do they not have parents? Parents who might be curious about the horrific raging directed at a video screen?

Of course, the depressing answer is that the parents know--they just ignore it. They most likely bought the kid the game, didn't they? Head-in-the-sand ostrich syndrome, I suppose. Still, it definitely doesn't help the online atmosphere, because there's an additional snowball effect when other gamers realize just how young one of the abusers is, they poke relentless fun at said abuser, which only further enrages the hostile kid. It's just a vicious circle of really bad behavior.

Your life appears to be defined by this experience...and that's worrisome

I'm a fairly laid-back individual, but I can be competitive. Just ask my brothers. However, there's a logical, rational line to draw when playing against others, isn't there? The operative word here is "playing." That's what we're all doing, right? Yet, I hear things from people who seem so emotionally invested in the game that you're wondering if they've got money riding on the outcome. Either that, or they have so little to look forward to in life that they've attached an unhealthy significance to a completely fictional experience.

Either way, it's concerning. It's not something I want to hear. If you're a competitive individual, fine. But you also have to prove that you're a stable individual and many times, I seriously question the stability of some people I've encountered online. It's not funny, by the way. I don't find potential mental issues amusing; I find them depressing.

You have "skillz." That's nice. I know what sunshine feels like.

I don't want to imply that everyone who plays games online is some sort of awkward, socially inept shut-in. I know that's not true, especially because multiplayer has become a huge mainstream (and casual) phenomenon. That being said, the well-adjusted gamers aren't difficult to spot when online; they're the ones who just want to play. They're the ones who don't have a meltdown if they lose. They're not who I'm worried about; I'm worried about the people who sound like they'd crawl through the mic and put an axe into your neck, if they could. Hell, people have said that.

Now, if that's the level of emotion you're bringing to the table, it means, psychologically, that you don't get outside much. It means you're pouring more and more of yourself into a fictional world because that self isn't being exposed to the real world often enough. Maybe if they got out more, they'd be nicer people online. They'd see that sunshine and realize that in fact, losing a game to complete strangers is essentially meaningless.

Yeah, it's partly me 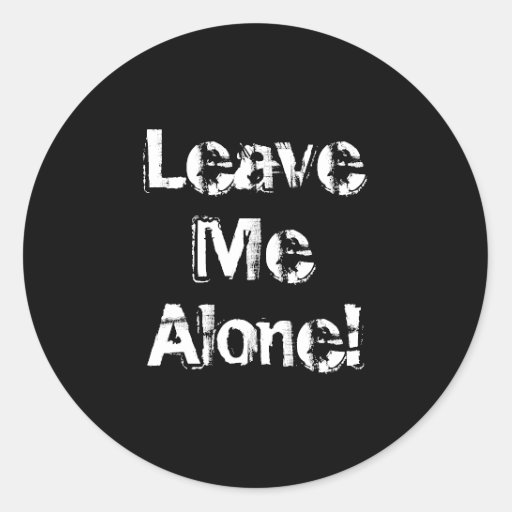 I know I can always just play with friends, and I've done that. It's just about all I'll do, though. I really can't stand "interacting" with the general gaming community when online, but I do recognize several factors. First, the type of game you play online really matters. For instance, I never run into psychos when playing Gran Turismo 6 online. Second, I acknowledge my personal preference, which has always been for single-player experiences. If it doesn't have a narrative, I'm going to get bored. I find so many multiplayer experiences unbelievably repetitious and monotonous; that's just the way I am.

Even so, I'm positive that I'd try more online multiplayer games if I wasn't so certain I'd run into people who, frankly, sound like complete wackjobs.