If you got Fallout 4 for free the other day, you're in for a surprise

Fallout 4 and all of it's DLC was free for a little bit Thursday did you get it?
by Dennis Adame

On June 9th, for just a few short hours, Fallout 4 and its DLC went on sale on the Xbox marketplace. This happened due to what Major Nelson called a "unintended discount". The full version of the game, the season pass, Wasteland Workshop and Automatron were on sale for the low low price of free. That's right -- free.

If you were lucky enough to take advantage of this really sweet deal I have some bad news for you. The game and any DLC you downloaded will be removed from your account soon. On the bright side though, Microsoft will be giving a $10 Xbox marketplace gift card to everyone who got the game at the super-discounted price. That's a pretty nice deal, right? The gift card will be added to your account sometime by the end of the month. 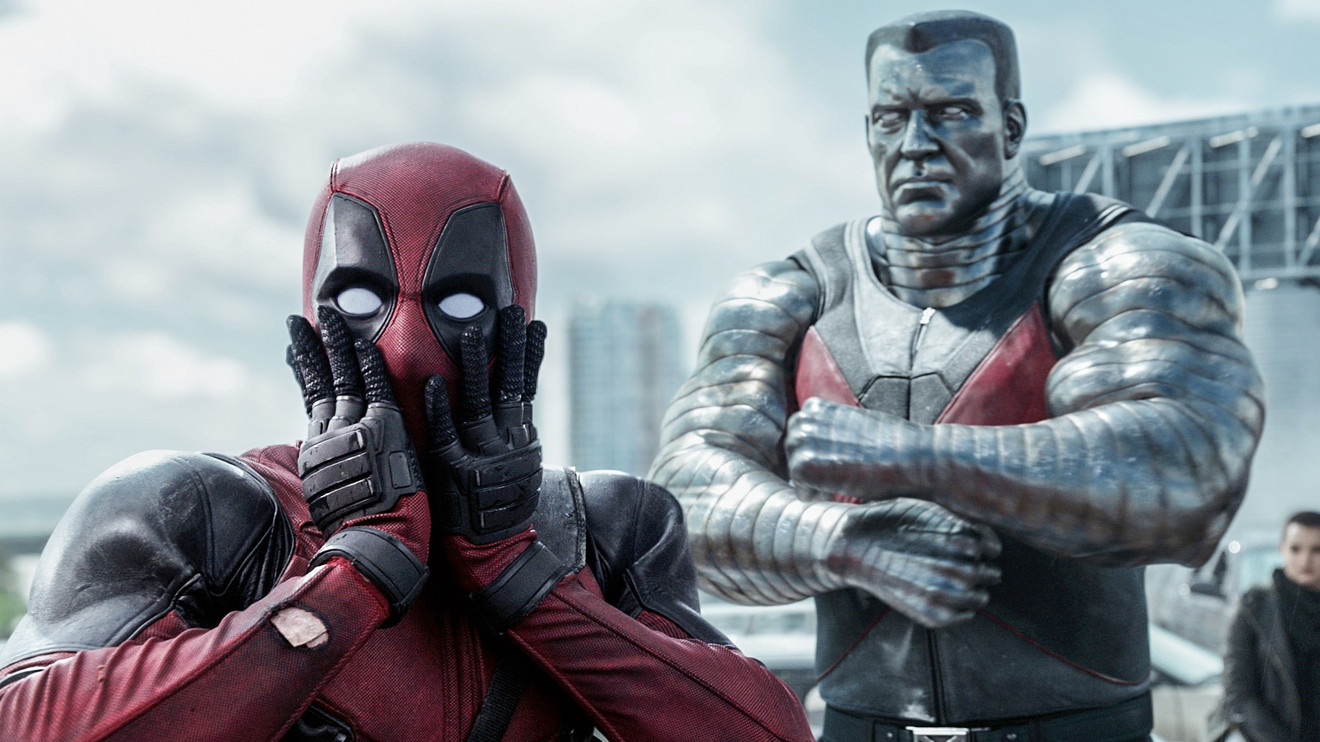 The pricing issue has been fixed, so if you didn't get it yesterday you're out of luck.

Major Nelson had this to say about the pricing mistake:

"An unintended discount caused some excitement today. While we loved the enthusiasm it generated, prices for Fallout 4 games have been restored.”

Judging from that, it sounds like a lot of people took advantage of the great price. Some fans are wondering if it was really a mistake, or a clever ploy to increase excitement ahead of Bethesda's E3 conference. The world may never know for sure.