Odin Sphere HD Remake is on the way

The gorgeous 2007 game Odin Sphere will be getting a HD remake that will appeal to fans and newbies alike!
by Dalton White I

Atlus and Vanillaware have announced this week that they will be working together to bring gamers an HD remake of Odin Sphere and will be called Odin Sphere: Leiftrasir.

The original Odin Sphere was released in 2007 on the PS2 and was praised for its gorgeous visuals, lovely musical score and deep gameplay. This HD remake will be released on the PS3, PS4 and PS Vita and will offer more than just enhanced visuals. OS: Leiftrasir will have new enemies, bosses and the combat system and gameplay will be enhanced. It seems this HD Remake will also have new features to make the gameplay smoother and quicker, which was a complaint with the original game.

One example of big changes that will be implemented is that the 2D scrolling movement gameplay from the original will be available in “Classic Mode” but it seems that there will be an updated version for those new to the game. 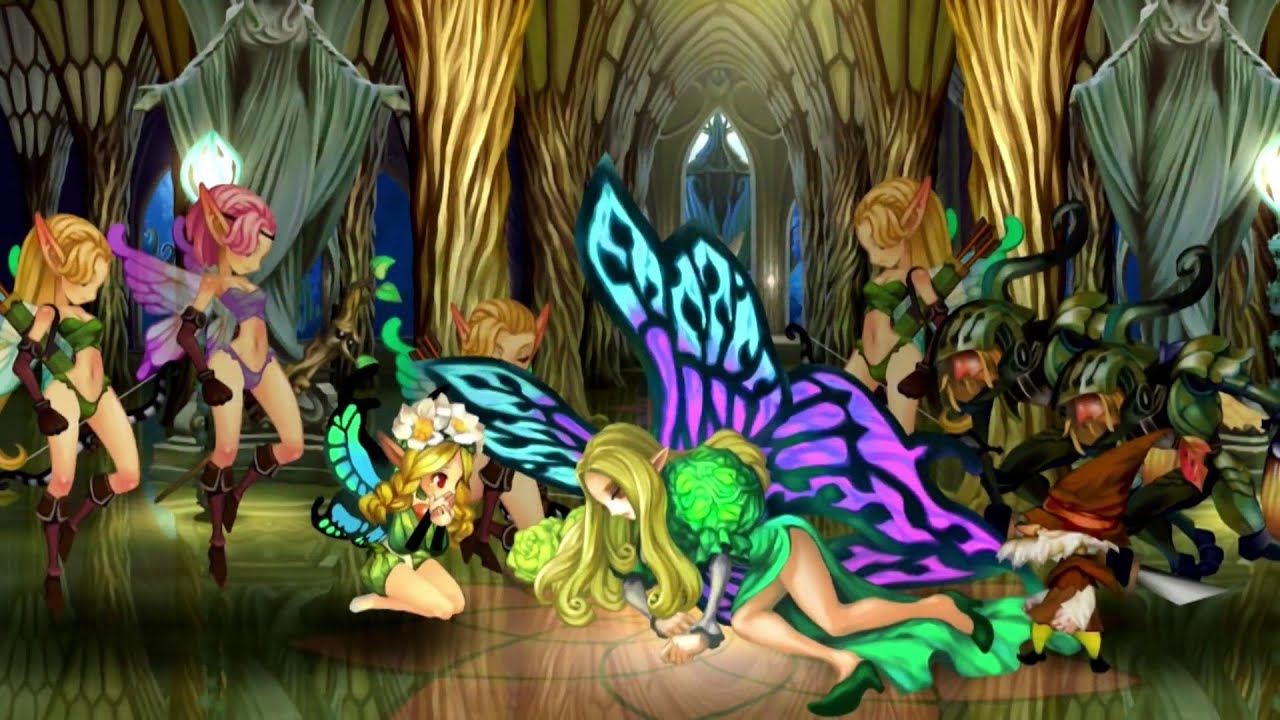 In Odin Sphere, prepare to cry at the gorgeous visuals and the tragic and touching plot.

Odin Sphere: Leiftrasir has been confirmed for a release on January 14th, 2015 in Japan. Nothing has been said about an international release, but its likely as we get closer to the Japanese release date Atlus and Vanillaware will give us a western release date.

Anyone else excited about this announcement? Anyone nervous? Leave a comment, and as always for all your gaming news and articles, stay tuned to GameSkinny.com.