The Best Visual Novels on Steam

The 5 Best SFW Visual Novels on Steam, from exploring space to solving (and causing) murders.
by Sagger Khraishi

Visual novels are stories that are like games, but are not exactly games. But they are increasingly gaining more traction in western audiences as a different way to interact with stories. We've put together a list of the 5 best (SFW) visual novels on Steam that you should check out.

5. Aselia the Eternal - The Spirit of Eternity Sword 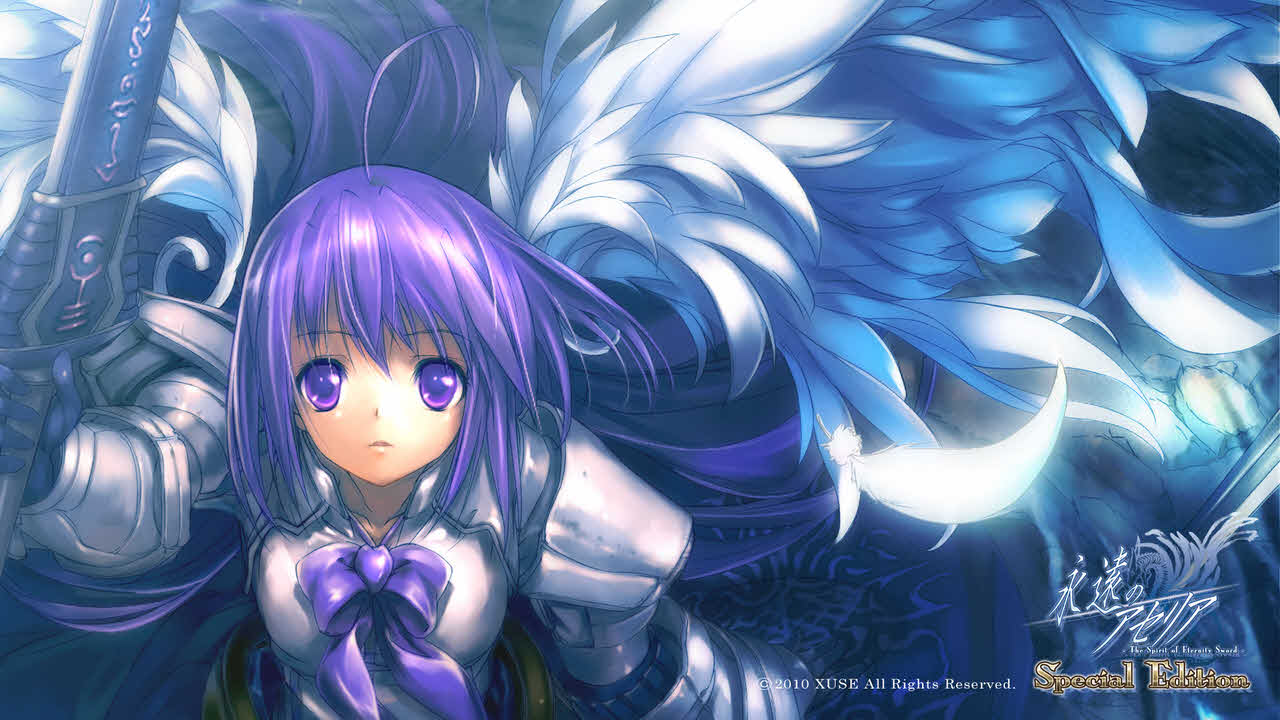 Aselia the Eternal is one of those games that exists to bring in players to the genre. With multiple endings, it can be played over and over again. The anime design feels like a FFVII spin-off, though.

The TL;DR is that you, as the main character Yuuto, and your sister are summoned to another world. With your sister being held hostage by the forces of evil, you need to fight in order to get a chance to go home. Released in 2011, it has around 50 hours of gameplay --which isn't bad for the price tag of $15.

In this weird visual novel/adventure game, you play as Makoto Naegi, a high school student who gets stuck in a twisted game made by a talking teddy bear. In this game, the students need to kill each other in order to escape from the nightmare (and not get caught). Did I say that it's weird?

In comparison to number 5 on the list, it has full audio in English, alongside the interface and subtitles. You can play it on Windows, Mac, and SteamPlay for $30.

3. OPUS: The Day We Found Earth

Playing as Emeth, a robot who follows his creator's will to find Earth, you need to travel across the stars and help find the Humans a way back home. By using your telescope, you pick up hints in bits and pieces from other planets. It kind feels like the Wall-e movie, but without Wall-e. This visual novel is cute, and it deserves to be downloaded on Windows or Mac for $9.

Her Story is a visual novel based off of a woman's account of her missing husband. Putting together bits and pieces of 7 fictional interviews, you start building the antagonist's story -- and your version as you try to catch and compile each phrase used.

The creator of Silent Hill: Shattered Memories envisioned and put together this idea. With the help of a few actors and actresses, the videos were recorded and placed in an imaginary British police database. Winning a few rewards, it remains as one of the short but necessary games you should play for $6.

In Always Sometimes Monsters, you are a failure of an author and the love of your life is marrying someone else. With 30 days to travel across the country to make it in time (plus losing the lease on your apartment), the choices you make will affect the future in a butterfly effect. It is a game that focuses on the real world and the choices we make -- the difference being that it speeds things up a bit while still hitting hard.

With making your choices in game, you can prevent a person from committing suicide. Or you can be a monster at other times. The choice is up to you and is worth playing over and over again. You can find it for Windows and Mac on Steam for $10. Or you can download it on your iOS and Android devices.