Praise the heavens, Civilization VI has finally been announced.
by Ian Ilano

Fans of the long dormant Civilization series, it's been a long time coming, but the wait is finally over.

What originally seemed like an announcement saved for next year came sooner than expected. Nothing managed to leak about this development. It's actually quite shocking to see Firaxis Games churn out another sequel so soon -- most fans half-expected them to put out more expansions for Beyond Earth before even thinking of a true sequel to Civilization V.

Regardless, Civ fans are more than excited. 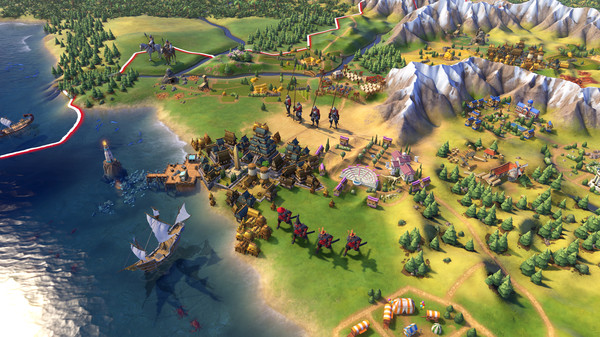 Aesthetically, it doesn't look too bad at all.

Since the trailer's release, the game's Steam page has been updated and a whole heap of features can be seen. Combined Arms appears to be an attempt to provide limited multi-unit interaction without completely reintroducing stacks of doom. This will be interested to see in implementation. 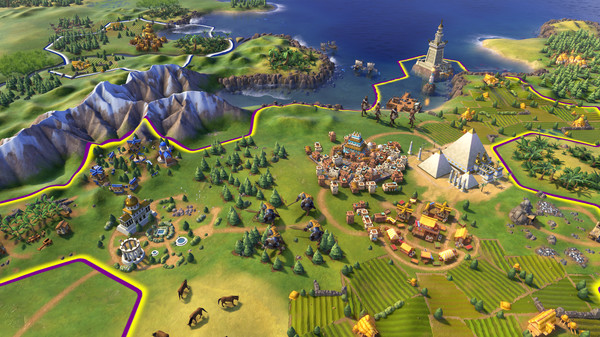 Compete with great leaders to build a civilization that stands the test of time.

Civilization VI aims to give players new ways to engage with the world. Cities now physically expand across multiple tiles, and research and technology unlock potentials not found in previous titles. There also seems to be an enhanced combat design and multiplayer mode.

Civilization VI will provide players with new ways to tune their civilizations.

Future updates regarding the game can be found on the official Civilization website. In the meantime, I'll be enjoying Civilization V, adding in a couple more hours into my already embarrassing amount of time.