How many people missed work due to Fallout 4's release?

If you thought you were alone when you played hooky to walk the Commonwealth, you were wrong.
by Justin Andress

So, it’s been a week and you’ve finally somehow managed to pull yourself away from the Commonwealth in Fallout 4 so you can go back to your stupid “real” life. It’s been a glorious week, though, hasn’t it? Tromping around the remains of Boston and fighting the scourge of the…well, it’s hard to pick just one scourge. There are a lot of them.

Anyway, now that you’re tucked back into the safety of your cubicle, you may be curious how many of your coworkers, nay, your fellow humans, engaged in a little bit of hooky themselves. You definitely weren’t the only one. Heck, Bethesda’s Pete Hines was actively encouraging it. Which of these people commuting around you quietly engaged in a war for the future of humanity? Well, we’ve done the research and checked the message boards and we’re prepared to fill you in.

Just keep in mind, I was an English major …

This Scenario Is Irregular

People familiar with the more game-oriented corners of the Internet’s back-alley bazaar and freak show (we lovingly call it reddit) may have run across this post from a manager at some call center, who may well go down as the second best boss in history (behind that one guy who pays all his employees a minimum of $70 grand). Here's what he said:

“We have an in-center IM system that allows you to post statuses, and I saw a guy repping some Fallout flair in his, so in the group messaging, I asked, 'Who here has been waiting years for the next batch of post-apocalyptic history, post it in your LYNC status!'. Anyone who posted anything pertaining to Fallout was immediately deviated (sent home early), regardless of time worked.”

This middle-management hero proceeded to work a full day (and then some) before making the trek home to begin his own lone wanderings. Unfortunately, though this Olympic-level charity is abnormal. Most people are out there having to fend for themselves.

If we’re going to talk numbers, we have to start with our base. I guess -- again, English major here, folks. Currently, in America, there are about 149 million full-time and part-time workers (at least, according to this one site that was really high up in a Google search). So, about half the American population is working at some point during the week. Now, if you believe the ESA, then fully 60 percent of those 150 million people are gamers. That’s 90 million potential fakers.

Now, it might shock some of you to find out that some people actually call in sick when they’re not really sick. What’s really most shocking about that revelation is that some idiot took the time to conduct an actual, official study to prove it. That study said that about 52 percent of American workers will fake an illness for the opportunity to stay in bed, watch TV, and not deal with their boss’ inane shenanigans for one freaking day. Of course, 52 percent means that about half those workers were lying their faces off. But whatever, we’ll give them the benefit of the doubt and assume that only half of those 90 million gamers were the type to fake and illness.

Fallout 4 Isn’t For Everybody 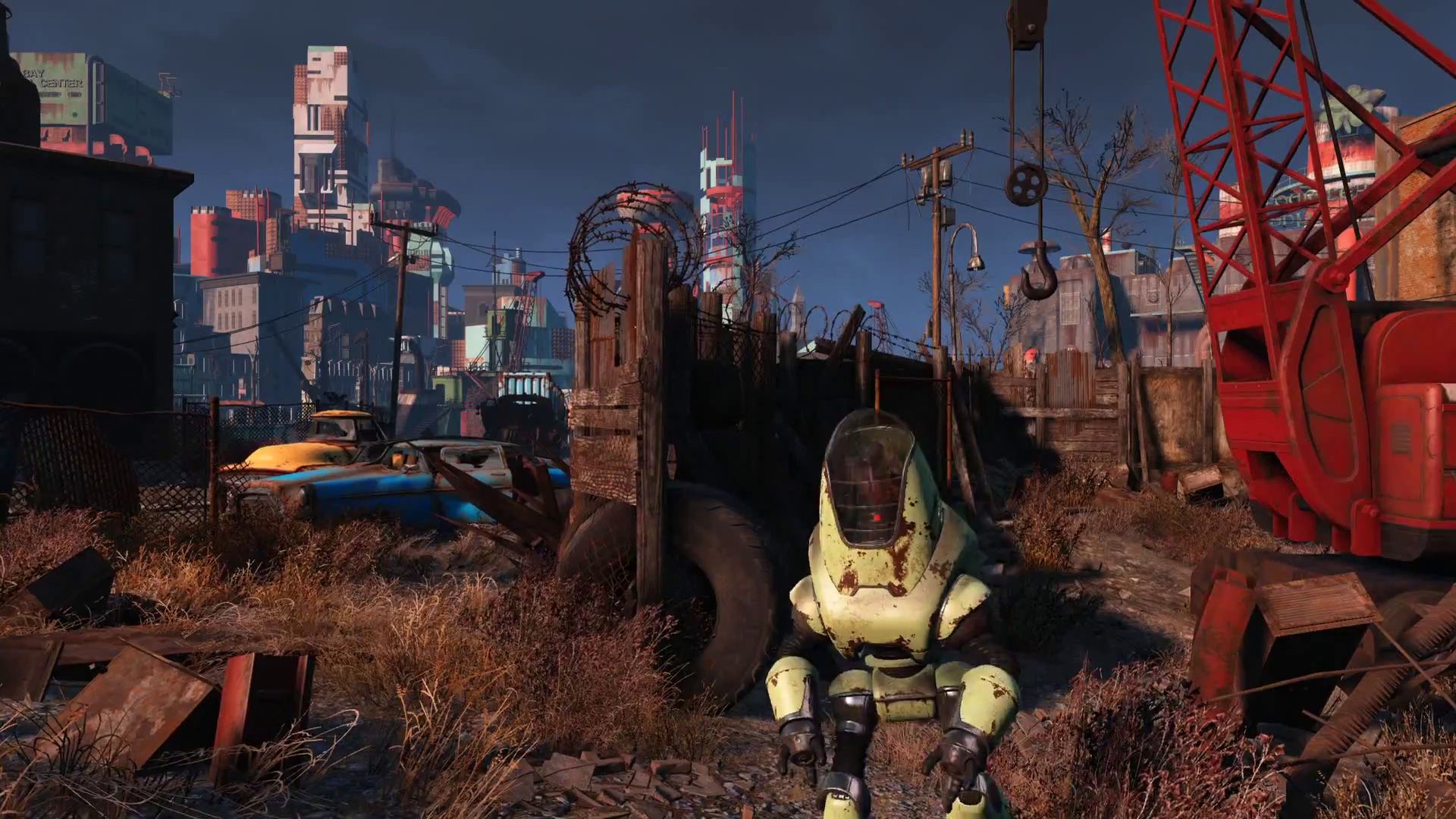 That subheading might seem like blasphemy, but in much the same way as some gamers lose their minds over yet another iteration of birds flinging themselves at pigs (LEGO Star Wars Marvel’s Angry Birds!), Fallout 4 isn’t for everybody. The game developing demigods at Bethesda claimed that the newest entry in the series "launched with approximately 12 million units worldwide to meet day one demand, representing sales in excess of $750 million.”

So, that’s 12 million copies, and — if the fuzzy math above holds up — about half of those people aren’t brave enough to shirk their responsibilities to tromp around a virtual wasteland. Beyond those people whining about “having to go to class” or “a job” or “pay bills,” scheduling a vacation was very popular…assuming you hadn’t already blown your sick day stash on Madden, Metal Gear, or some other goodie. This late in what has actually turned out to be a pretty good year for gaming, that number of responsibility-shirkers numbered about half the remaining Lone Wanderers.

And Now Our (Super Accurate) Total

About 2-3 million people skipped work to play Fallout 4, likely leaning towards the lower end of that spectrum. At first glance, that may sound like a lot, but it really only amounts to about 1.3 percent of the working population. Before you dismiss that figure outright, just stop and think about it. I bet you know 1 person out of 100 who was mysteriously absent on November 10. And the preliminary numbers would confirm that — at the very least — a crapload of people were scavenging their little hearts out on day one.

Steam was quick to point out that on Day One, Fallout 4 briefly toppled perennial leaders Dota 2 and Counter-Strike: Global Offensive. And while those games have since reclaimed their thrones at number one and two, respectively, Fallout 4 is still beating the pants off fourth place competitor, the newly released Football Manager 2016. Even more impressive, in a single day, Fallout 4 hit 446,000 concurrent players on Steam, a new record for a game of its type. (Even previous record holder Grand Theft Auto 5 took three days to hit its 361,000 peak.) That’s nearly half a million people right there without factoring in consoles.

No matter how accurate these (probably extremely false) figures are, as you sit in your cubicle and pine for another run through the Commonwealth, just know you’re not alone in your addiction, Lone Wanderer. Keep calm and scavenge on!