CD Projekt Red has addressed the question of making video game adaptations of the Witcher novels.
by Dalton White I

During the panel Szamalek and Travis Currit, translator and English writer for CD Projekt Red, discussed the multiple challenges they would face if they attempted such a feat. Currit naturally pointed out “fans are completionists.” In other words when you find a game directly with a franchise, those fans will be ready to critique and criticize. The Witcher games already contradict some of the lore in the Witcher series, i.e. witchers do not use bows or crossbows yet Geralt has a crossbow in Witcher 3. 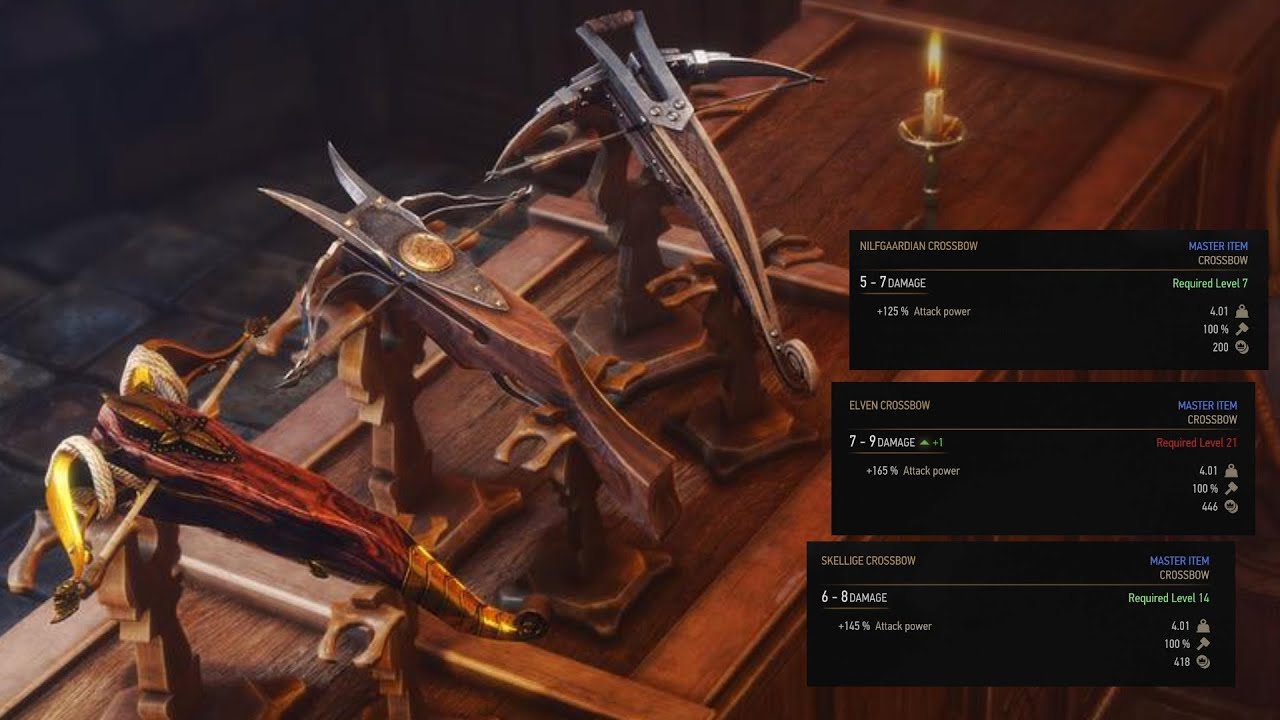 Another problem would be that the Witcher novels were translated from their original Polish, but translations are not always perfect. In Witcher 3 there is a scene about Geralt and Yennefer getting very intimate on a unicorn. CD Projekt Red adapted this scene from the novel, but in the French translation that the word unicorn is translated to rhinoceros, quite less romantic and more bizarre.

Personally I feel that CD Projekt Red has done a fantastic job with their games that are original plots and adaptations of the Witcher universe. Any opinions on whether CD Projekt Red’s reasons make sense? Leave a comment and stay tuned to GameSkinny.com for all video game articles and news.