Swatting attempt goes horribly wrong as gamer is shot in the face with rubber bullets.
by Dan Roemer

Swatting continues to happen more and more frequently thanks in part to online trolling and harassment. It is now possibly even becoming more dangerous as a gamer in the US state of Maryland was a victim of swatting attempt that ended with him being shot in the face with rubber bullets.

Robert McDaid from Coventry, Britain allegedly called a terrorism hotline in the state of Maryland posing as a man calling themselves “Tyran Dobbs” (the victim) -- claiming to be armed with a gun and explosives, he said that he would kill three hostages unless $15,000 was delivered in a red bag to his home address.

Armed police then raided the home address while Dobbs was asleep, the family of Dobbs claims they tried to persuade arriving SWAT officers that Dobbs was asleep and it was a misunderstanding, they then called him on his cell phone. Dobbs woke up and responded to the phone call insisting he would come outside, he walked around the apartment looking for something warmer to put on because it was a cold February night, walked out to the living room, saw the SWAT team and heard police yelling for him to come out, he then tried to turn around to go get his girlfriend but was then shot. 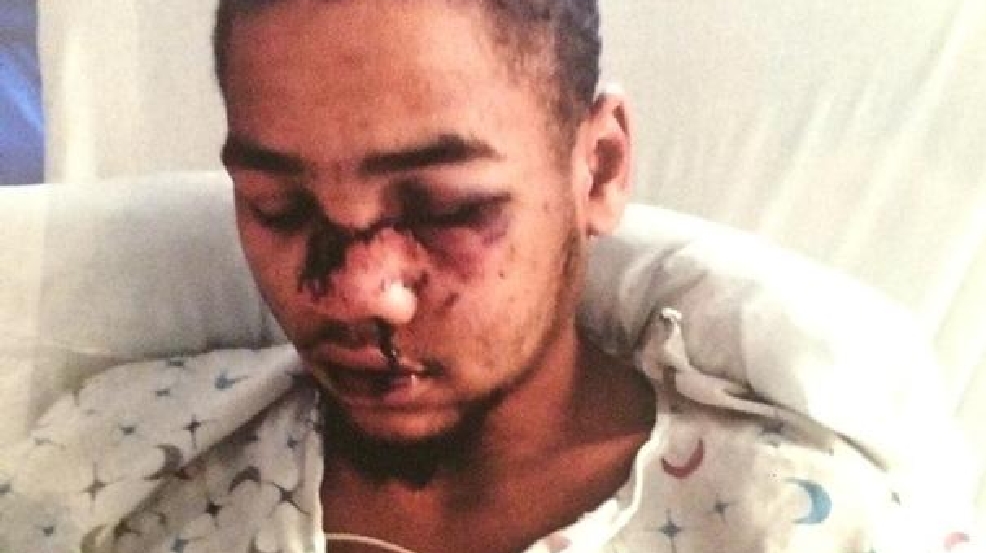 "I came in and saw all the blood out there and I said, "Is that from my son?" The police responded, "He has a slight head injury." Dobbs' girlfriend, Amelia Freidmann, and Dobbs' father didn't see him until the following day while he was in ICU at a local trauma hospital. Friedmann said, "I actually... I couldn't handle it. I actually ran to the bathroom and threw up when I first saw him. It was heartbreaking."

The police claim Dobbs repeatedly refused to obey officer's commands and also allegedly had his hand in his shirt, however there was no video evidence to support it.

As for Robert McDaid the man who is allegedly responsible for this, Maryland US prosecutor Rod Rosenstein had this to say,

“We are working with officials in the UK to ensure that Robert McDaid is held accountable for his alleged actions because the alleged criminal activity represents a grave threat to public safety.”

With swatting becoming more and more frequent, what do you think could be done better to stop this? Let us know in the comments below and stay tuned for GameSkinny for all your gaming related news.