Inside My Radio makes its way to PS4 and PS Vita

Inside My Radio announced for release on PS4 and PS Vita.
by Damian A. Hinton

Inside My Radio has been announced for release on the PlayStation 4 and PlayStation Vita.

The developer, Seaven Studio, recently posted on the PlayStation Blog to announce that the game will launch January 19th, which is a little less than a week -- next Tuesday to be more exact.

Inside My Radio is a rhythm game that follows the adventures of Taek, a living green LED, and his many friends as they attempt to bring music back to a dying jukebox. In order to do so, you must "synchronize with the beat" -- that is, each of your actions must follow the rhythm of the game. 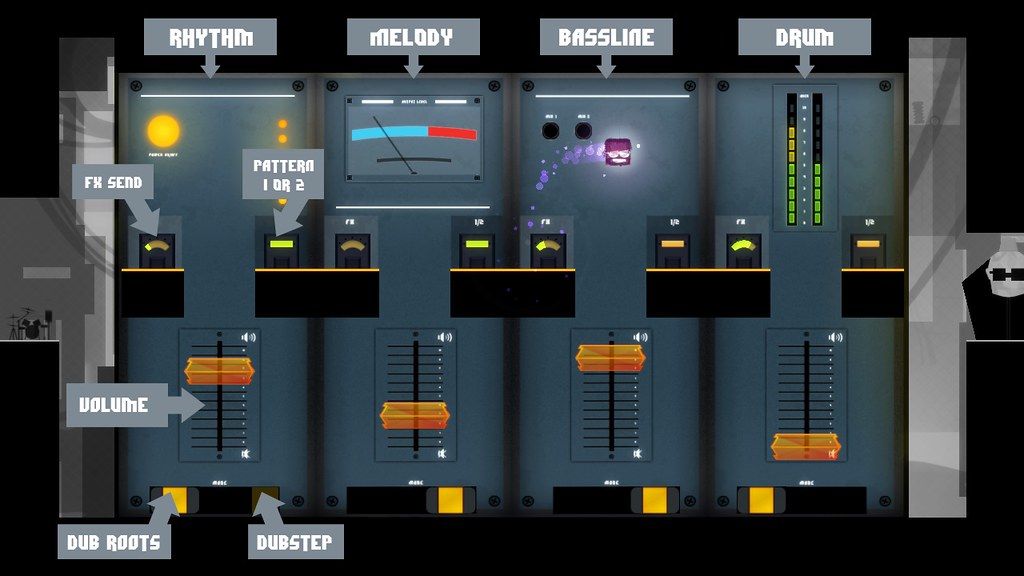 Inside My Radio had already been released for Xbox One and PC last May, and received relatively positive reviews. The title also won awards from the Ludum Dare 23, where the game's prototype won the overall prize.

In addition to a release date, the blog post gave a price point of $14.99, with an further 20% discount for those with a PlayStation Plus membership.

Inside My Radio Articles
more »