Uncharted 4: How to Make the Multiplayer Even Better

My thoughts on the multiplayer of Uncharted 4 and the key elements I think can make it an even better mode.
by StarFang7

As we sail to the 1 year mark since the acclaimed Uncharted 4: A Thiefs End launched, we can soon reminisce about Nate’s last adventure. While Nate might be off playing Crash Bandicoot, I’d like to focus on another aspect of the game, one I believe gives this game longevity and replay value -- the multiplayer. Since the release of Uncharted 4 Naughty Dog has provided a steady stream of content for the multiplayer outlined in a road-map. These DLC updates, while fairly minor, are free and generate enough excitement for veterans to return to the action. The Spring update that launched on Friday March 17th shows Naughty Dog’s commitment to bringing new modes and changes to the community.

Having said that, it can get even better, so here is what I want to see added to the multiplayer before Naughty Dog calls it quits on content.

To date there have been 4 maps added, but for me this is on the light side. I’d love to see Naughty Dog come out with a dedicated map pack that pulls from classic maps from past Uncharted games, like London Underground, and some new Uncharted 4 inspired maps . 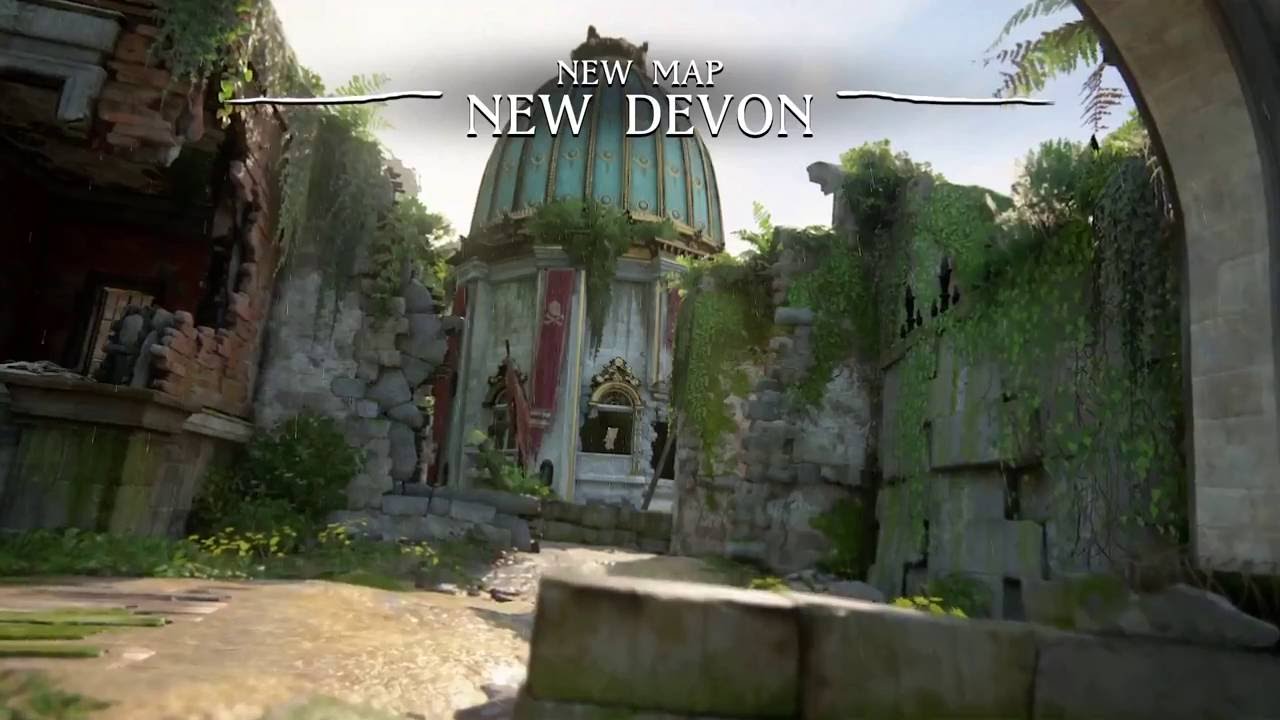 I didn’t realize how much I would enjoy the bare bones feel of Classic mode with no player revives, map, or in game store; not until it was released as a beta. Add this mode and I’ll be a happy camper. In addition I hope to see more modes being experimented with in the future.

I’ve had a handful of scenarios where my team and I would replay the same map twice or even three times, map voting would help mitigate this and allow us to cycle through the maps more frequently. The only minor trade off is add wait time in the lobby.

Right now Spotify will play in the lobby, but stop once put in a match. When you have played as long as I have, you ache for some fresh music as you gun down heroes and villains.

Lastly allow the progression level to be publicly displayed. I think it is a fairly standard practice for a multiplayer game, which has a leveling system, to display that number next to your ID. At the very least make it a option for the player to decide if they want to show their level.

That about does it for my wishlist. It has been a long road since the launch of Uncharted 4 and I think all the updates to the multiplayer have been for the better. There was a time when I played with no leveling system; we’ve come far. Whether Naughty Dog decides to do one or two more updates I hope they end on a high note. Uncharted 4 multiplayer has been near and dear to my heart so no matter what you have a fan here.

Casey here, I live in Colorful Colorado and studied Operations and Information Systems. I Love games, superheroes, and wolves. Member of Starfleet. New to games journalism.